Team Hogan Vs Flair In Saudi Has Fans In An Uproar

While the prospect of team Hogan versus team Flair would have been great, WWE fans are in uproar due to the location of the future match.

The WWE have a bit of an image problem at the moment, especially when you consider they made a great match into a potential political argument. It all comes back to this week’s episode of Raw, Hulk Hogan, and Ric Flair. 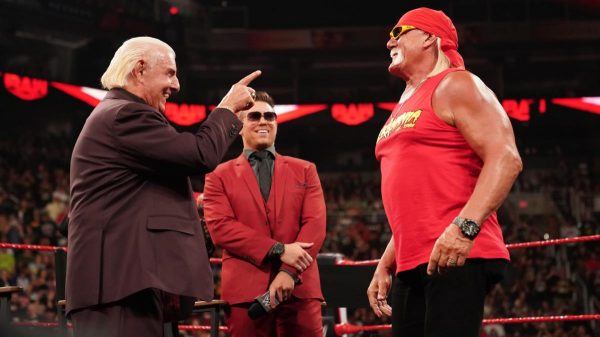 It all kicked off during this week’s episode of Miz TV. As both Hulk Hogan and Ric Flair returned to Raw for their season launch, the two men soon showed they had something else in mind than just another appearance. Instead, they will be creating their own teams, who will face one another in Saudi Arabia. 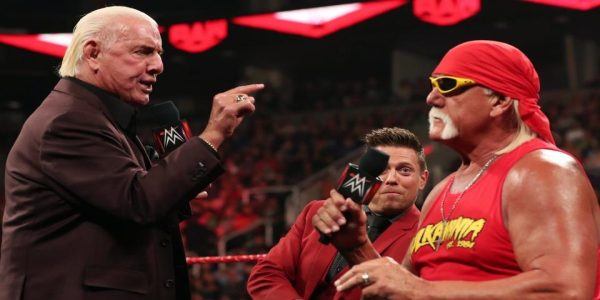 As Hulk Hogan and Ric Flair started to count accolades on Monday Night Raw, many fans believed they would face each other for one final match. Turns out, the men will be letting their respective teams fight it out in the ring. Unfortunately, the match will take place during one of the WWE’s most hated events, Crown Jewel. 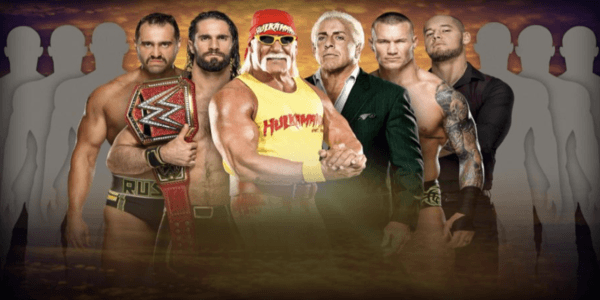 We have covered this subject numerous times before. When the WWE announced its intentions to organize wrestling events in Saudi Arabia, many fans were outraged. Originally, fans could not believe the WWE would entertain the idea of wrestling in a country where women are not allowed to wrestle.

The WWE persevered with their plan and eventually held its first wrestling event in Saudi Arabia. With lots of promotion for the current regime and not a female wrestler in sight, the cultural differences were stark to say the least.

Things would get worse. Just before the next Saudi event, the Saudi Arabia government was under fire for the disappearance and the subsequent murder of journalist Jamal Khashoggi. Despite the fact that numerous fans boycotted the event, and the fact that sponsors withdrew, the WWE persisted with the pay-per-view.

Needless to say, home-based fans are anything but pleased with the continued pay-per-views in Saudi Arabia. Wrestling veterans are getting paid huge amounts of money for single appearances. And many men on the roster feel uncomfortable with the situation.

Should We Boycott Crown Jewel? 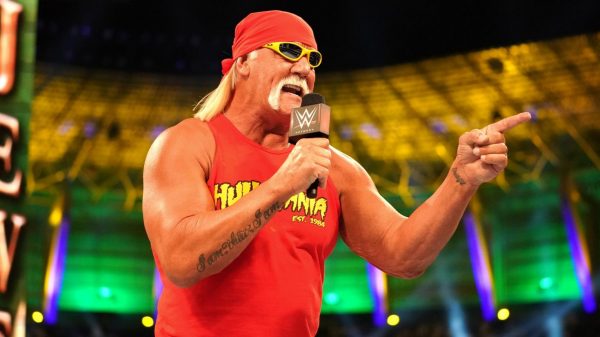 The beauty about the society I live in is that I can make a choice. I choose not to support the event in question, even if it features living legends such as Hulk Hogan and Ric Flair. They may use the guise as trying to change the current regime, but let’s be honest… But, they are not interested in change. There only interest is in the huge pay day they receive from the Saudi government. If “change” is the lie the WWE wants to tell itself to sleep at night, that is fine by me. However, we – the fans – have a choice.

Former Superstar Gets Promoted, Johnny Ace Has A Soft Side

RAW In A Nutshell: What’s Next For Rhodes, Rollins And The Rest…