RAW In A Nutshell: Hell Hath No Fury…But RAW Does

It's the last RAW before the draft kicks in. RAW comes at us while the dust is settling on an interesting Hell In A Cell as well...

Less than 24 hours after Hell In A Cell-a PPV that gave us some great moments and some forgettable ones-the red brand gets back to business in what is the last WWE main roster show before the Draft happens. RAW has a tough act to follow, to be honest. Not so much because of what happened on Sunday evening-that wasn’t all that hard to follow. No, this means Friday, as the blue brand had a fairly good debut on Fox. The best part? Hell hath no Fury…but RAW does, as we get a follow up on that interesting clash from Friday. All that and so much more, so let’s crack open this Nutshell! 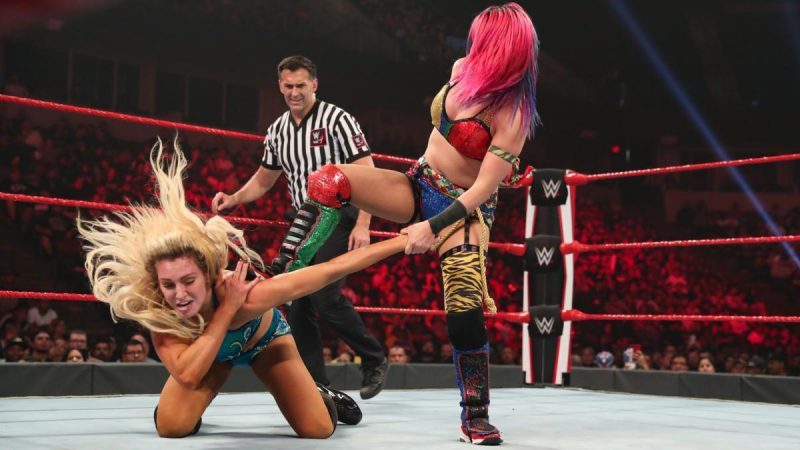 While there were a good number of matches, there weren’t many good ones.

I’ll take the Kabuki Warriors versus Charlotte and Becky. 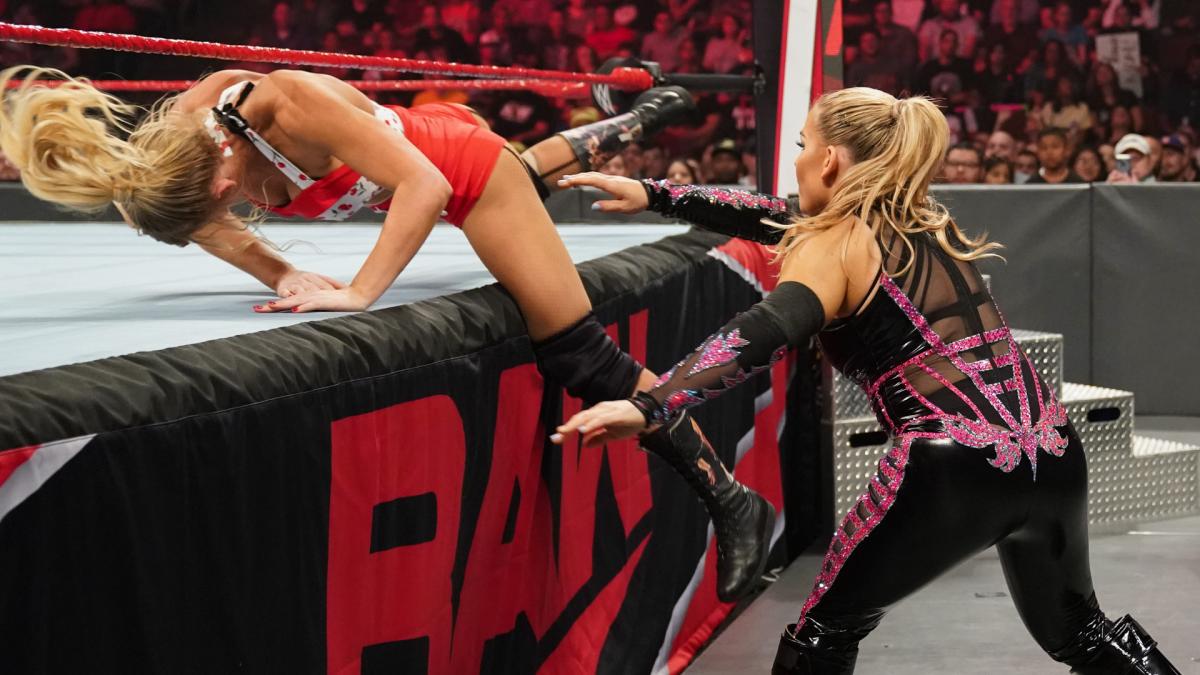 Not thrilled with the Last Woman Standing bout…especially considering it ran nearly 20 minutes. But there are many others that could land here

Was not a star kind of night 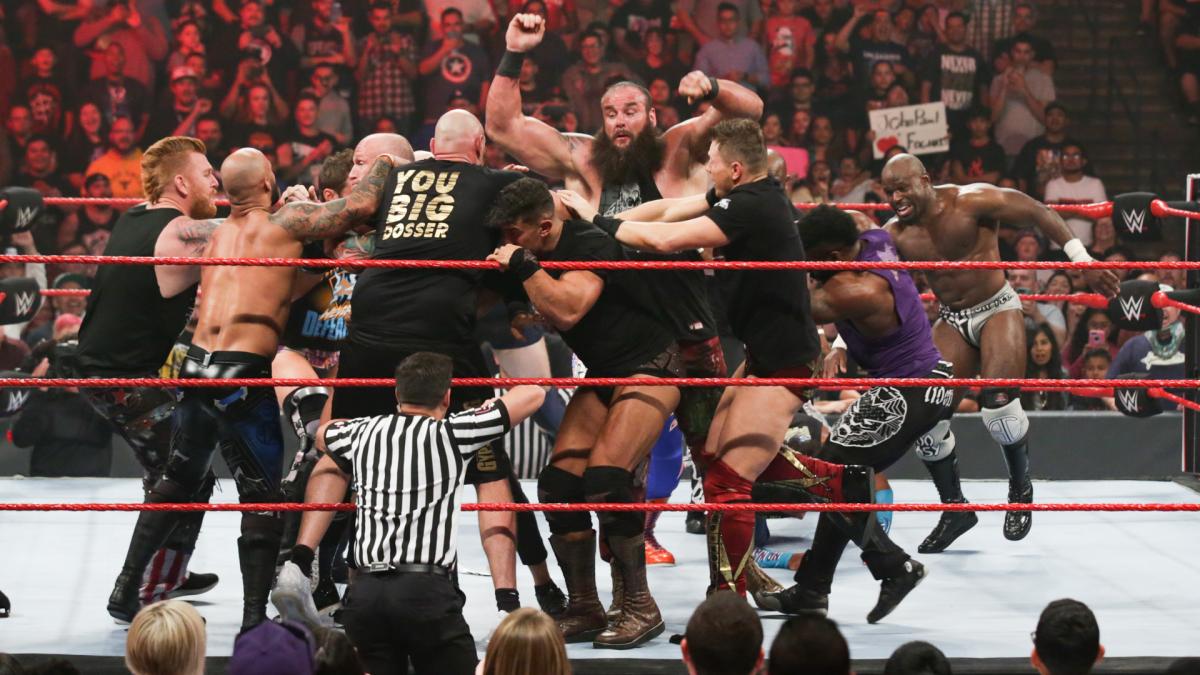 Tyson Fury and Braun Strowman had at it. Some looked intense…though while I think they were trying to channel the brawls we’ve seen with say, Undertaker and Lesnar or Reigns and Lesnar…this one wasn’t quite that good.

As close as they are supposed to be, Apollo and Ricochet had an oops during a leapfrog.

Not getting into any lines…but tonight was one of those nights you want to mute things…a lot. Just about every Superstar that came down, King said “this could be a #1 draft pick!” or “the network executives have him/her at the top of their list”. It’s been said that Fox in particular wants the draft to seem more legit, and Vince wants that too…but talk like that doesn’t make it come off as serious.

OK, it might just be me…but some of Fury’s punches looked funny. Like he was clearly not hitting guys realistically. This is a challenge when we get boxers in these situations (look at Mayweather or Iron Mike). But as funny as some looked…some looked legit. 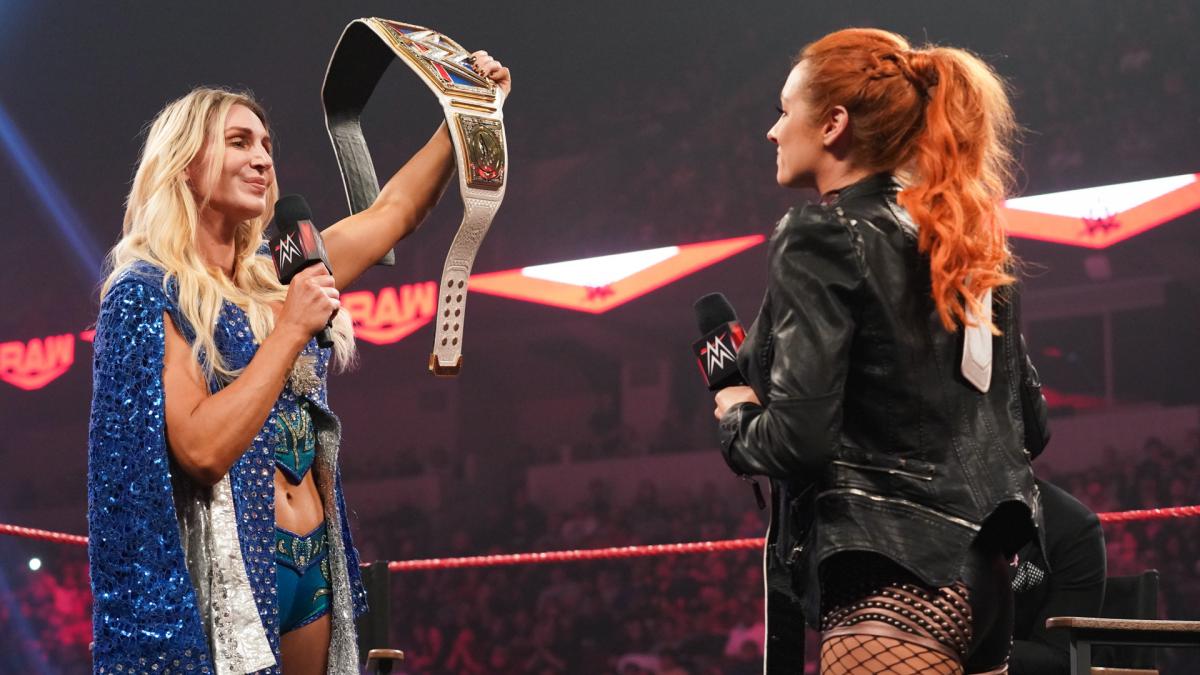 Feels like WWE is setting up either a champ versus champ, winner take all match for Becky and Charlotte…or I don’t know what. Worth watching though, because I think those two could build up toward a solid match on a big stage. 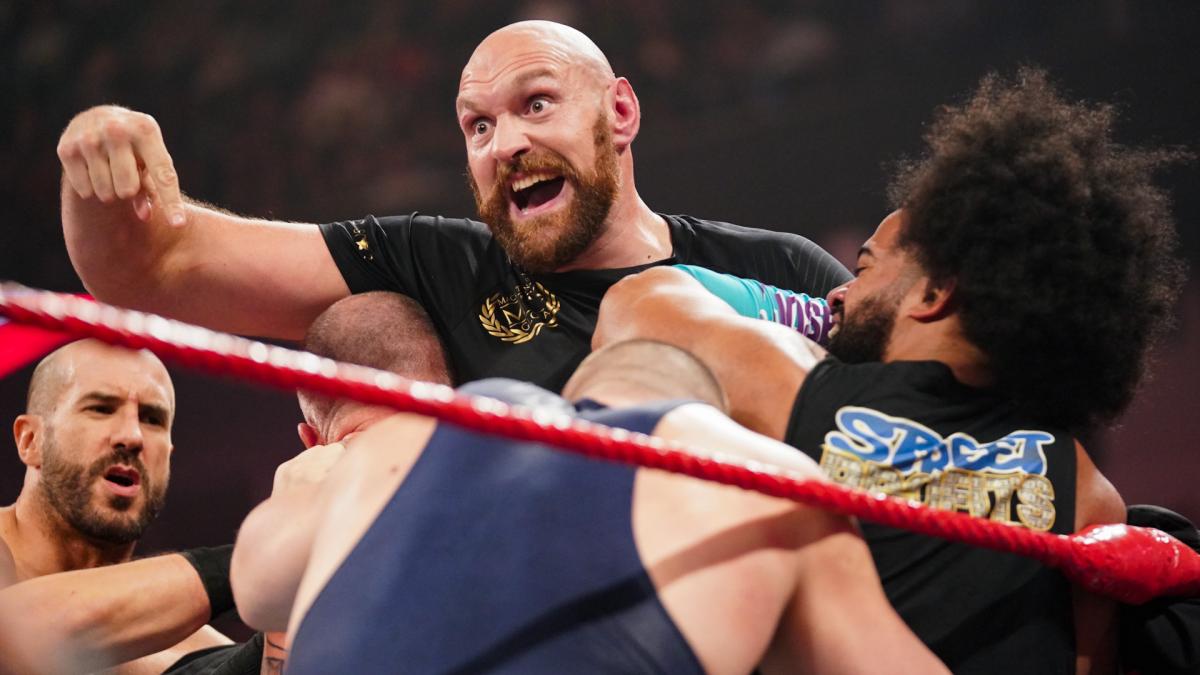 Not sure I really like the involvement of Tyson Fury now. This one feels more like a WrestleMania match, if anything…but the big Saudi money is making that big April show seem a bit less big. Plus in terms of “big star” power, I might be in the minority but this one isn’t wowing me. 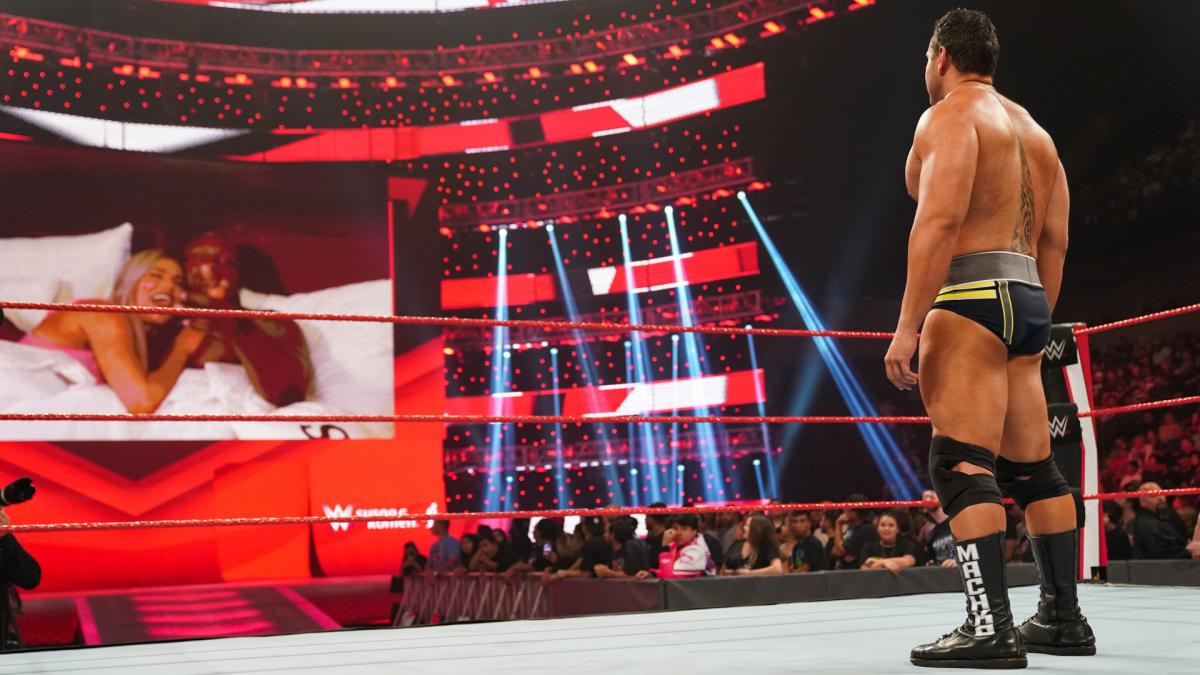 Also…I don’t think I am ever going to be a fan of Rusev/Lashley/Lana in this program. It’s just not needed, it makes for terrible TV and it’s just…bad.

For me, the best part of the show was Charlotte and Becky. 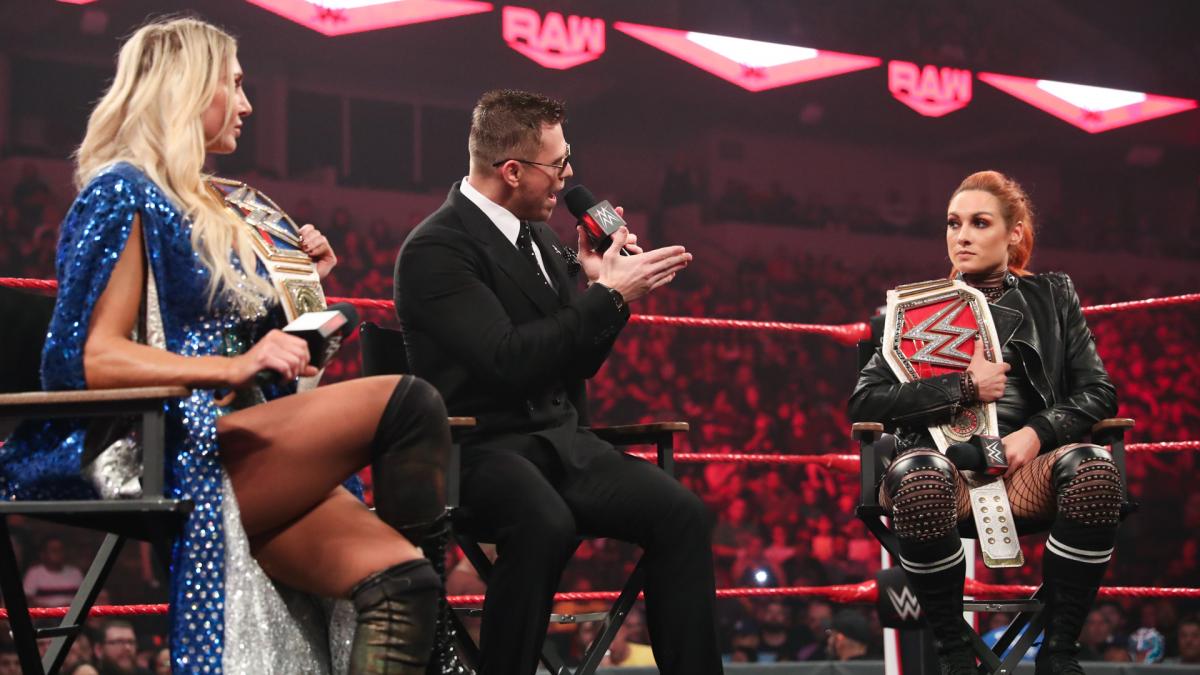 What drives me nuts about that? Unless something major changes soon, they won’t be getting hyped for Crown Jewel, but rather for Survivor Series. Like Charlotte said, they aren’t two dominant female Superstars…just two dominant Superstars.

Was it a bad show? Not entirely. Was it a good show? Nope. Was it as bad as Hell In A Cell? Thankfully, no.

It’s been said that WWE, or at least, Fox, wants to position SmackDown as the premiere brand…and lately RAW is helping them make the case for that.