There has been lots of speculation about a 2019 Mae Young Classic and we finally know the answer. Also, a rising NXT wrester is hurt. 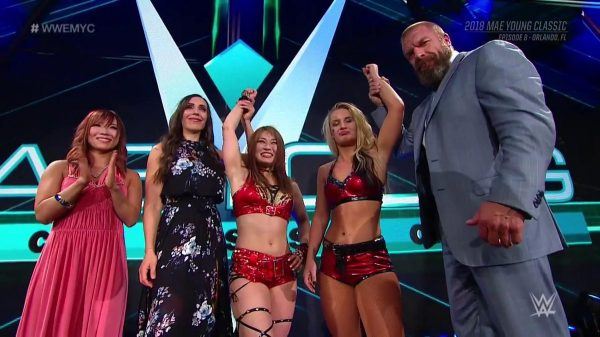 The past two years has seen WWE hold the Mae Young Classic. The tournament features 32 female wrestlers from around the world as they battle over several months. Typically, the winner is decided during the end of the summer or start of fall.

We are almost halfway through September with the tournament not starting or even being mentioned to the public. The Wrestling Observer Newsletter, commented how WWE will not be holding the event until 2020.

At one point, WWE was looking to tape the the third installment on November 2 and 3 out of Full Sail in Florida. For unknown reasons, that idea has been scrapped. If I was to speculate, it could have to do with WWE’s current schedule being too hectic. They are battling All Elite Wrestling on Wednesday nights with NXT now on the USA Network, SmackDown is heavily influenced by their move to Fox and the XFL starts in February.

Although in early August, Triple H started during a media call that the tournament was a go with an announcement coming soon. Nothing came of it and WWE never promoted the tournament to the public.

The first Mae Young Classic in 2017 saw Kairi Sane defeated Shayna Baszler for the win and in 2018, Toni Storm defeated Io Shirai in the finals. All four women would sign with WWE and so have several other tournament participants. 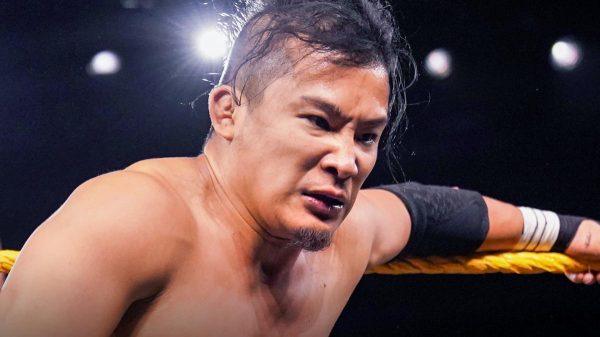 The main event of this week’s episode of NXT saw Kushida take on NXT UK Champion Walter. It was a hard-hitting affair, which saw Kushida re-aggravate a previous injury. Kushida provided the following on Twitter, showing the damage done to his wrist.

Ouch! Rebuild and come back to the ring soon⌚️Thank you everyone. pic.twitter.com/1zcSMusA78

Kushida is well known overseas, spending the last nine years in New Japan Pro Wrestling. He was one of their brightest stars before the 36 year old signed with WWE days before WrestleMania 35. Besides appearing on NXT, he has also been spotted on 205 Live; whose future is currently in limbo.