Battle Royals are always hard to analyze. There are so many people involved and it is easy to miss spots. The beginning with the IIconics was a good icebreaker. We saw the participants shortly divide into two generations of wrestlers. Mandy Rose and Sonya Deville then earned the most eliminations as they picked off most of the veterans. A little surprising that Tamia Snuka lasted towards the end, although that could be a sign of a big push coming. Nia Jax wining was a good choice, yet I wish the end was more than Nia easily tossing Ember Moon over the top rope. Grade: B- 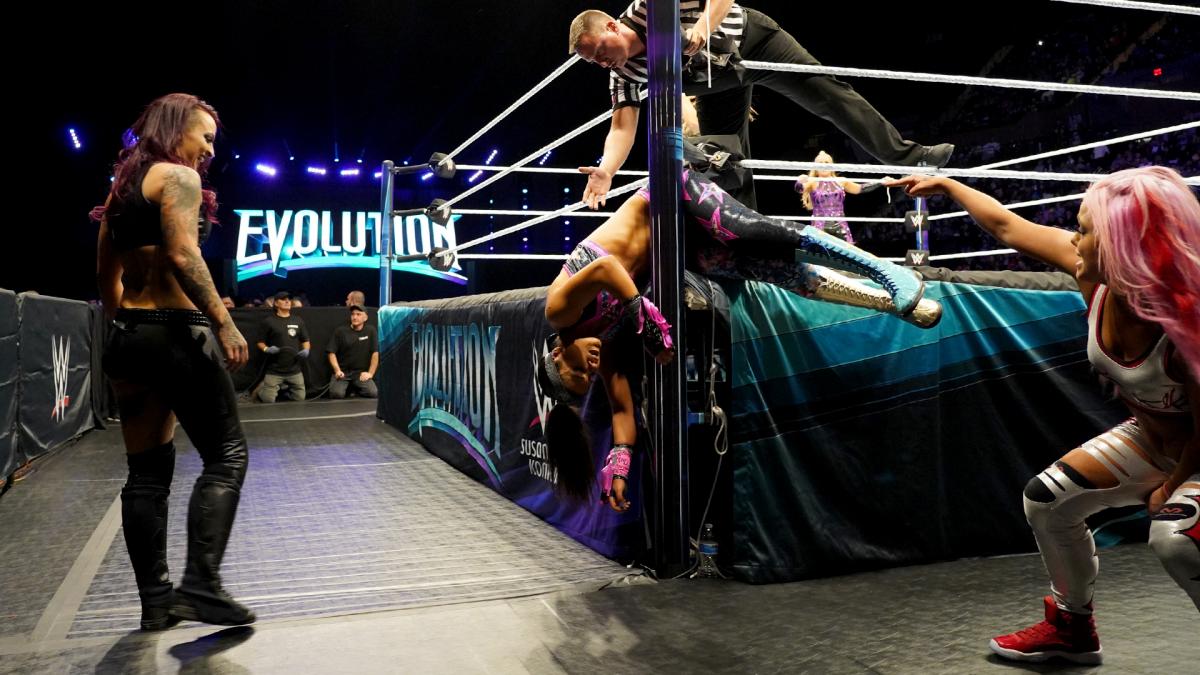 This is something that would typically be on RAW and probably has happened at least once in the last six months. The Riott Squad showed that they work well together and Ruby Riott has the potential to be a future champion. A few botches in an otherwise entertaining bout. The final sequence showed the teamwork between the faces. For such a historic show, I thought Sasha Banks and Natalya deserved a bigger match. Grade: B 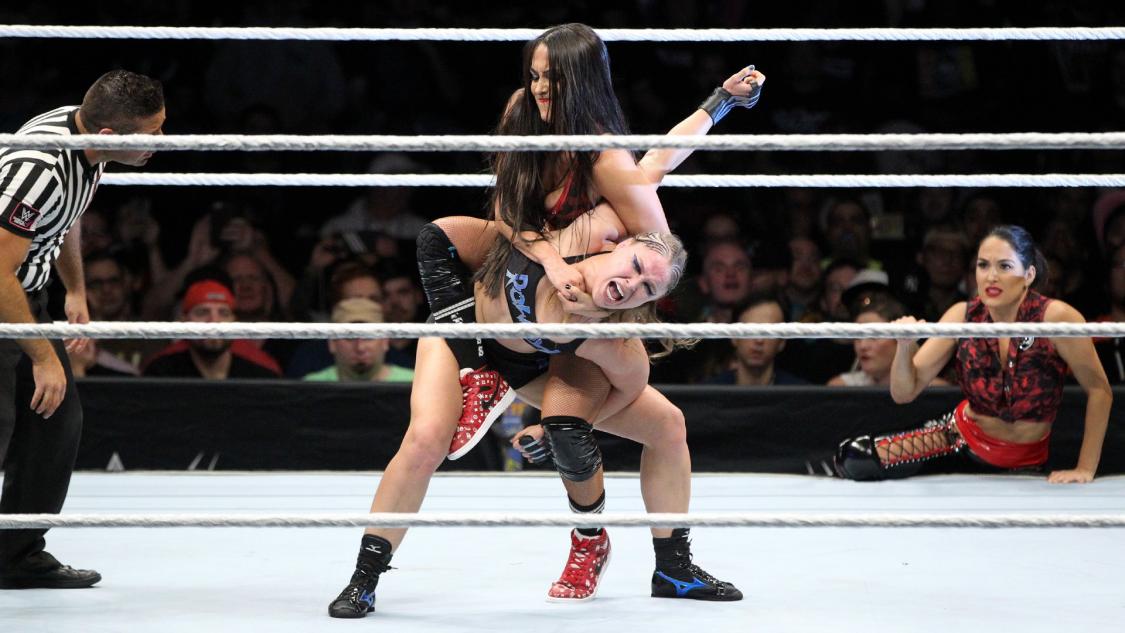 The main event spot went to Ronda Rosuey and Nikki Bella. Rousey has been with WWE for a handful of matches and is over, while Nikki Bella has crossed over into reality TV. Nikki had much more offense than I expected, but the result is always the same. Rousey gets the win via armbar. I must admit, some of the spots looked awkward as Nikki landed on the back of her once broken neck. This was never going to be match of the night and there was far too much competition from the rest of the card. Grade: B 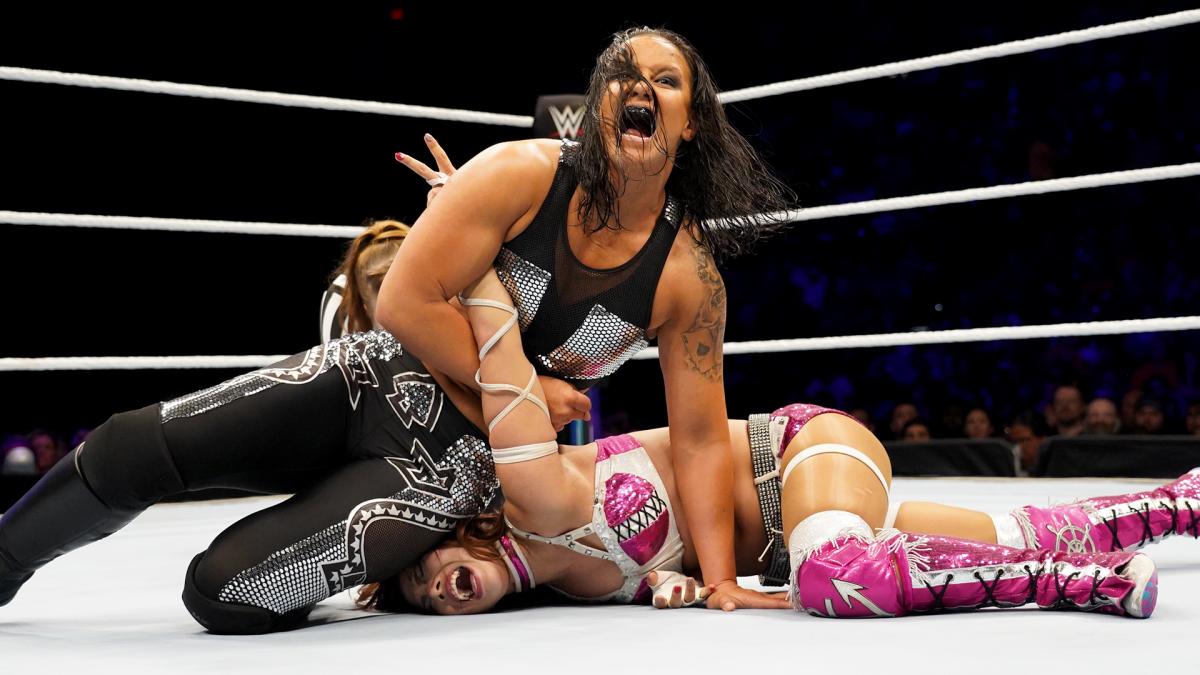 There were two first time moments here. The NXT Women’s Championship was decided on a pay per view and Shayna Baszler is the first person to hold that belt on two occasions. Like their other meetings, Shayna Baszler played the bully with Kairi Sane as the underdog. This felt like their best match before the ending. Baszler should not need help to earn the win. I guess this means three-quarters of MMA’s Four Horsewomen are now regulars on NXT TV. The title change was surprising. Grade: B 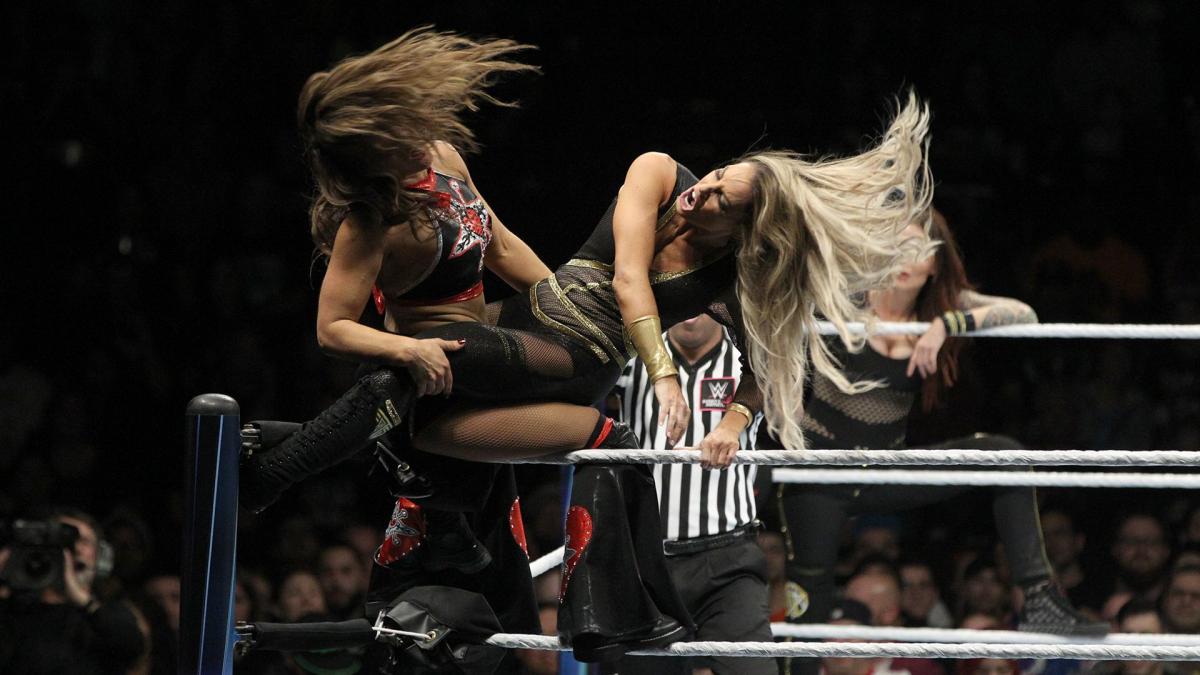 Originally, the tag team match was billed as two singles contests. That turned into a  tag team contest and then Alexa Bliss was removed following a concussion. The match was fine, seeing Stratus and Lita hitting their signature spots. I do wish the WWE Hall of Famers met a pair of younger talent as Alicia Fox and Mickie James are considered veterans. Smart move by WWE to have the match go first and stream it for free on Twitter. I did see some ring-rust from Lita and Stratus, but nothing major. Hopefully, Bliss heals soon and we can see the program get back in the right direction. Grade: B+ 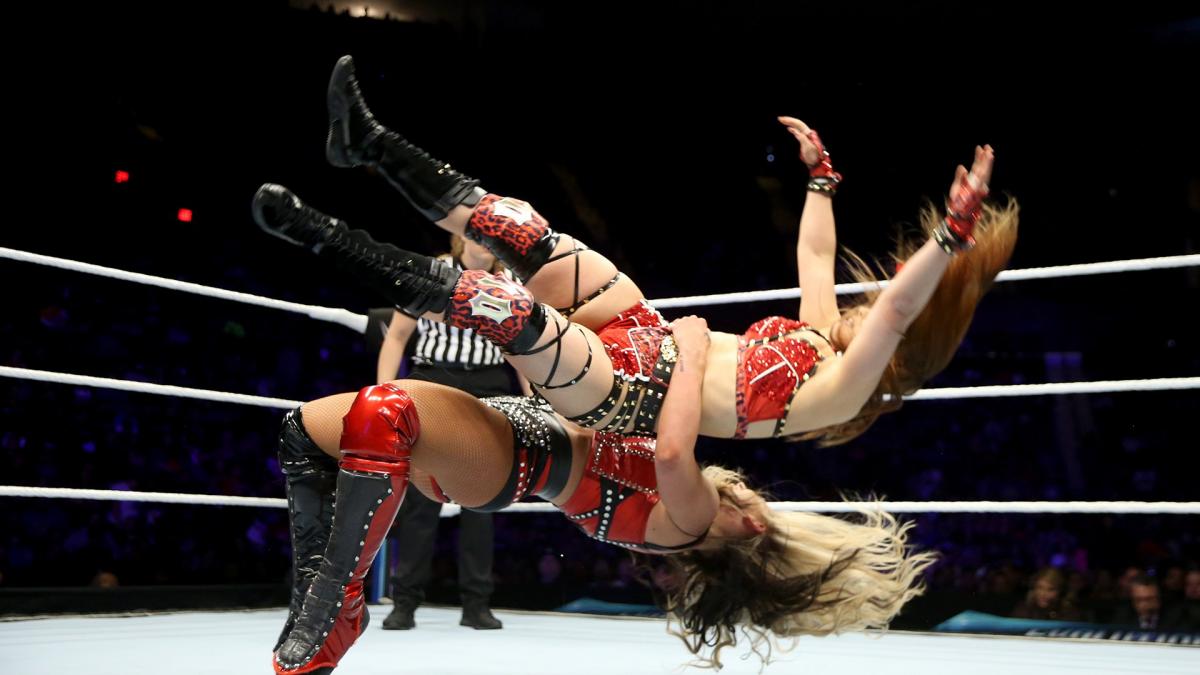 Truth be told, I did not know much about either superstar before the tournament. After seeing what they produced up until this point in the tournament, I had high hopes. Toni Storm and Io Shirai delivered from start to finish. Their different culture and different styles meshed so well. Both deserve better NXT contracts as they could feature the next generation of female superstars. For two wrestlers that were not known to most WWE fans, they gained a larger fan base in one match. Grade: A- 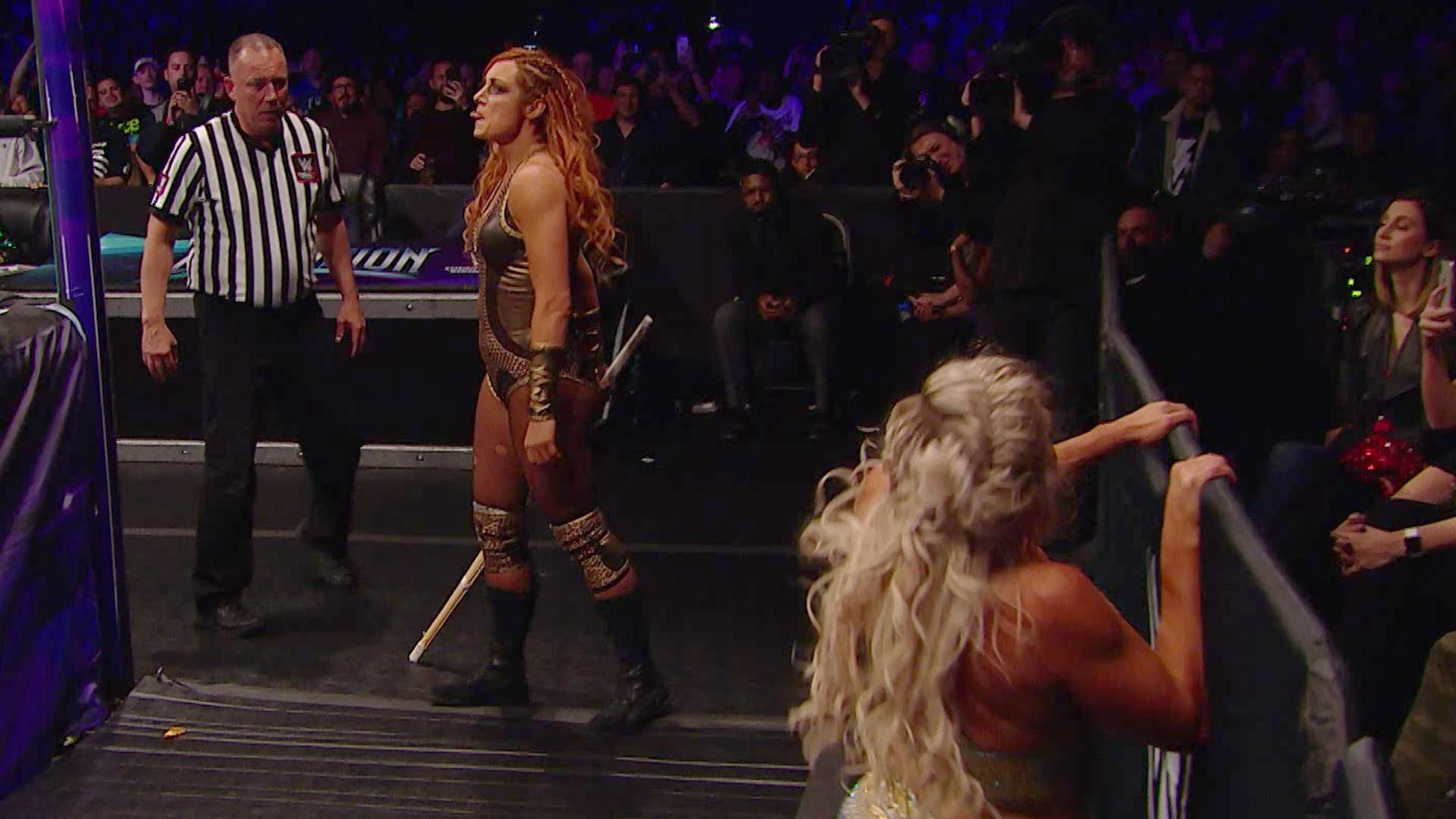 The story was already there and we just had to see if both could deliver in the first Last Woman Standing Match on pay per view. Expectations were high and they easily stole the show. Tons of major bumps as Charlotte Flair and Becky Lynch told such an amazing story. After reaching the halfway point of the bout, you already knew they stole the show. The match was physically grueling and emotionally draining. I do not know how the match could have been any better. Arguably, Becky and Charlotte are in the running for the best match and feud of the year. Grade: A