Even WWE Hall of Famers have travel issues sometimes, and Hulk Hogan had some of his own as he flew to Crown Jewel. Also, could we be seeing a Paige return? 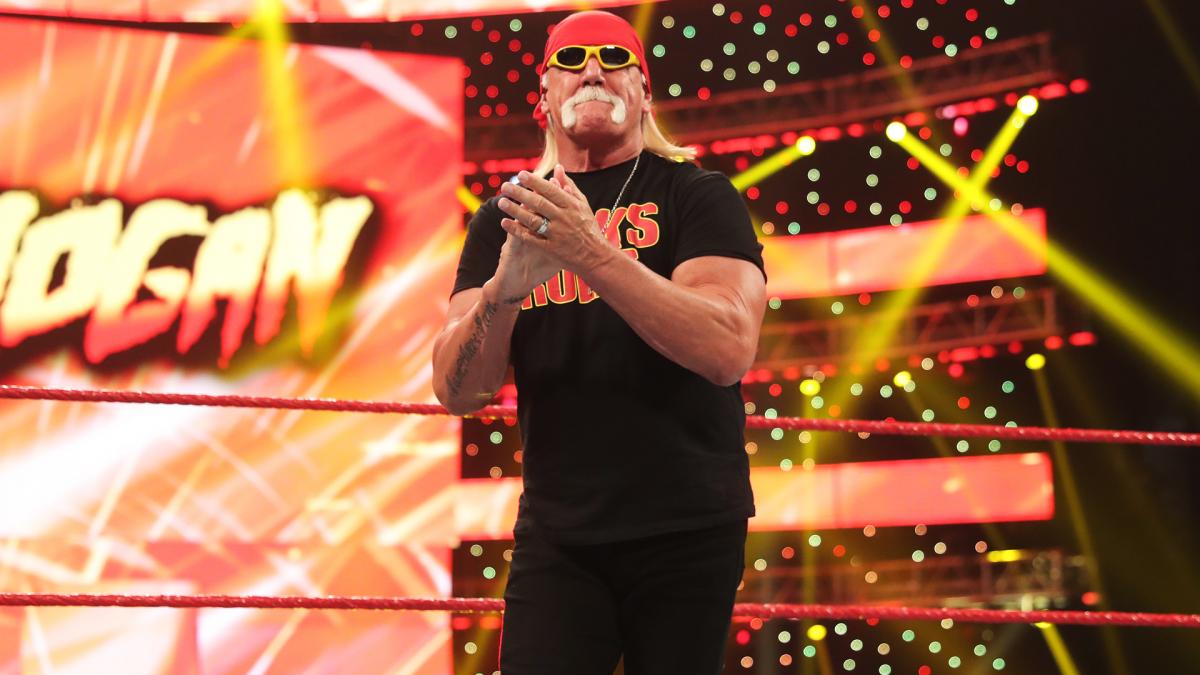 Even WWE Hall of Famers can have travel issues.

Flying to the Middle East from the United States is already a bit of an ordeal. It’s not a short flight by any means, and for the most part if you are traveling there you can expect a layover.

For Hulk Hogan and Jimmy Hart, their travel plans called for a layover in Iceland. It ended up being longer than expected, and they also did not leave on the same plane they came in on-and that was not planned for.

Here’s a link to Hogan’s video of the experience.

Now, as luck would have it (OK, and some planning too), Hogan and Hart were not the only ones from WWE heading to Saudi Arabia by way of Iceland.

While WWE won’t, for obvious reasons, cover this story (can’t make a heel look like a nice guy!), Brock Lesnar was also in the same airport at the same time, and had himself a fully functioning airplane with room on board. Hogan and Hart were able to hitch a ride, and will be in the building for Crown Jewel tomorrow.

Is WWE Aiming For A Paige Return? 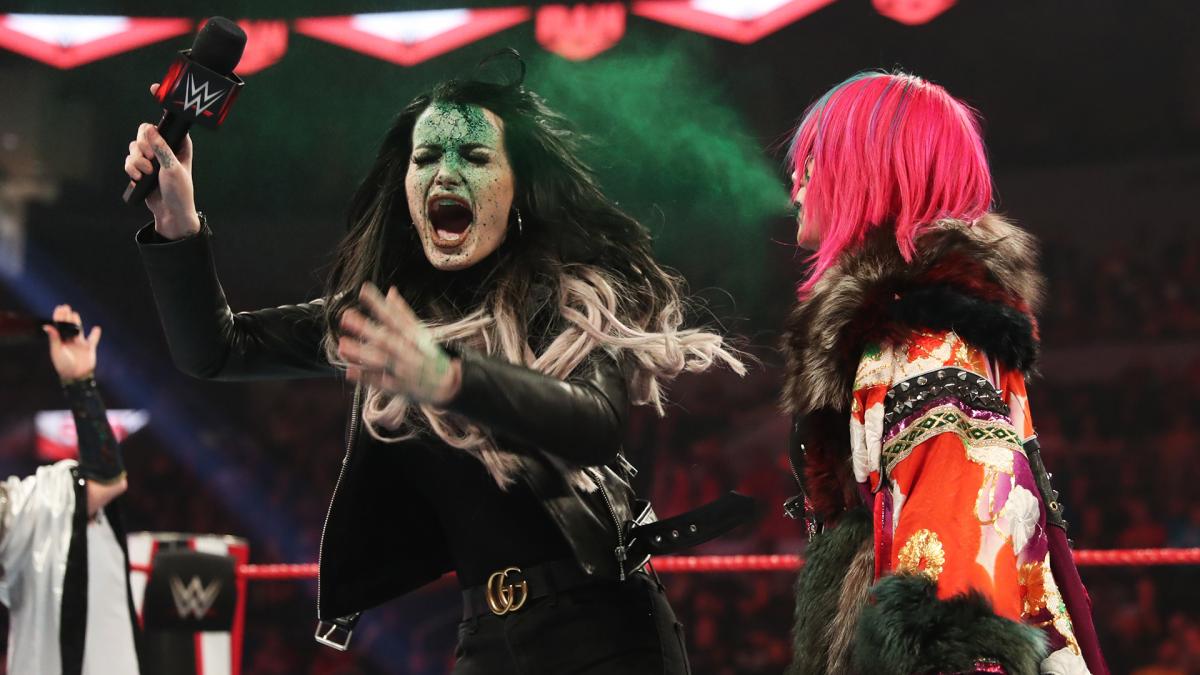 After Paige came back for a shot of the green mist on Monday Night RAW this week, some may be speculating that a return could be possibly in the cards.

While plenty of WWE Superstars have been told they can’t work anymore, only to eventually be cleared again (Daniel Bryan, Shawn Michaels, possibly now Edge and Steve Austin), there’s been no word that this is also the case with Paige. Given her history of neck issues, I’d imagine it may not be the case at all.

One of those sites just dropped a “WWE POSSIBLY PREPARING FOR PAIGE’S IN-RING RETURN” and ran that based on Mike Johnson saying the following:

““What if this was an angle to set up her potential return? I know she was medically disqualified to return to the ring, we’ve talked…

However, such an in-ring angle involving Asuka and the mist does not necessarily mean a return is out of the question-it just depends on what return you meant.

After all, Paige has been away from WWE television for a while recently, so anything having her on RAW or SmackDown regularly would, technically, be considered a return.

Also, she does seem to be talented enough to manage, and she’s also been considered for a role on FS1’s Backstage program, so there is that too.

Something else to keep in mind-if Paige is a manager now, and WWE wants her on television, there’s nothing saying she couldn’t bring in someone new, or someone we have not seen in a while, to go up against Asuka on her behalf. Just because Paige probably won’t work a match again, doesn’t mean she cannot return.