WWE superstar Paige admitted in the past that she suffered from stress-induced anorexia. Now, she has opened up about the condition.

In 2017, Paige had some of her personal photographs and videos stolen. They were later leaked online, causing Paige some serious mental distress. In fact, the leak caused her to develop stress-induced anorexia. During an interview with Fox News, she opened up about this condition.

Paige Felt It Was Difficult To Stay Positive 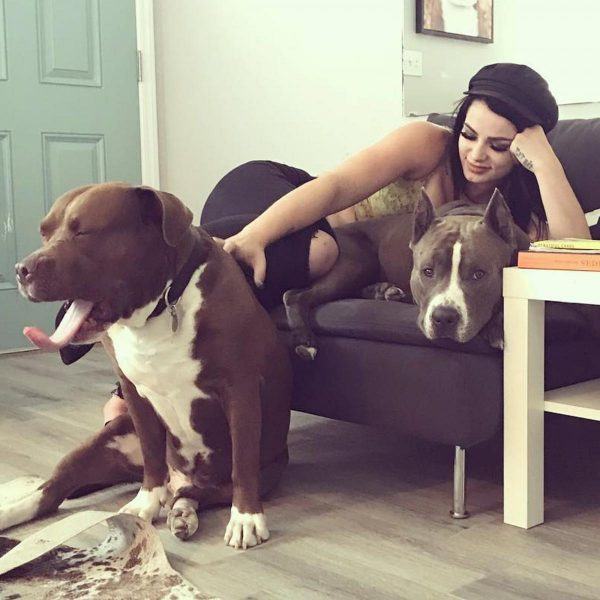 Shortly after the videos and photographs were leaked, Paige found it difficult to remain positive. She felt humiliated emotionally, but it also had a physical impact. After all, this was the time when she needed neck surgery.

“Obviously, it’s very hard to stay positive when you have something that’s so publicly humiliating to yourself and then still to this day, this was over two years ago now. I did suffer a lot.”

The former Diva’s champion admitted she had to attend therapy after having horrible thoughts and losing all her hair due to stress. Fortunately, she found success with therapy and she managed to turn things around. 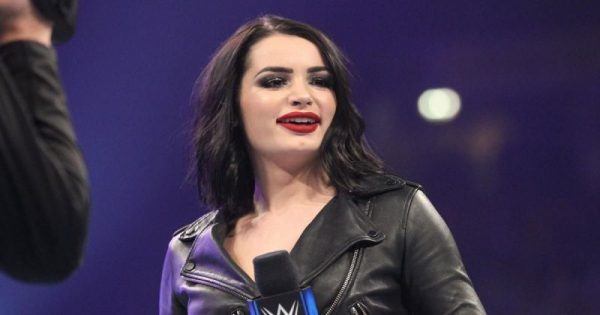 Paige did not only suffer from stress-induced anorexia, she also struggled from depression shortly after the photographs and videos were leaked online. According to Paige, there was a moment in time that changed it all for her.

What Sparked the Change for Paige?

“And I remember going through a supermarket and I looked terrible. Like I had no makeup on. My hair was matted and falling out and I was really skinny. Like extremely skinny to the point where like you could see that I was very sick. But there was a little girl that came up to me and she looked at me like I was just the queen of everything because she doesn’t go on social media. She doesn’t understand it yet but she’s looking up at me, and she was like, “Paige I want to be like you one day.” And I was like, “What the hell am I doing?” For some reason like you’re in this bubble and then you just like click out of it and you’re just like, “What the hell am I doing?”

Shortly after the incident, she decided to get her life together. She credits the little girl for being the catalyst for turning her life around, as well as the fans. She also stated that therapy helped tremendously as well as her family and friends. Even though it took some time for her to turn things around, we are certainly glad she did.

Now, a movie about Paige’s life has been released and she still has a role within the WWE. While we would love seeing even more of her in the future, we are glad that Paige managed to turn things around after such a tough time. There is a valuable lesson to be learned here. No matter how difficult things get, a little help can go a long way.