Despite being one of the most popular superstars to date, Kofi Kingston almost gave up on wrestling all-together. Here is the story!

The current WWE Champion and New Day Member Kofi Kingston admitted in a recent interview he was considering leaving the wrestling business behind. Now, he is the WWE Champion and has won numerous tag team championships with his friends of The New Day. But, why did Kofi Kingston want to quit wrestling? And what changed his mind? Be sure to read on to find out!

Kofi Kingston Was Unhappy With His Role In The Company 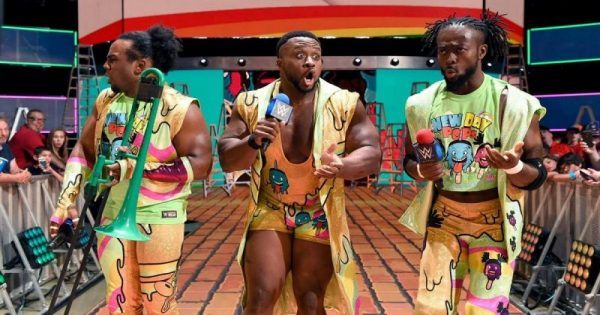 Things would soon change though, as Big E and Xavier Woods approached Kofi with an idea. The idea would be a new faction, which we now know as The New Day. At the time, Kofi was uncertain whether or not to go ahead with the idea, as he was quite unhappy at the time and found his career to be quite monotonous. When asked what changed his mind during the interview, Kofi simply stated the following.

“Woods and E, without them I wouldn’t be here” – Kofi Kingston

Interestingly, neither Woods or E were happy with their position within the company at the time, so this opportunity was certainly not given to them. The idea came from the group and it has led to some of the best wrestling television in history. I can say I am super grateful that Kingston decided to stay. Otherwise, we would never have seen The New Day and their spectacular matches against The Usos.

The Future For Kofi 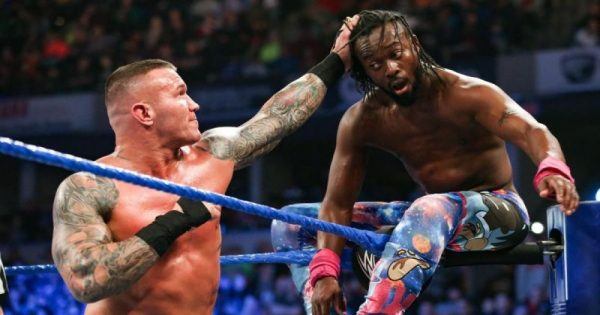 Kofi Kingston has a match scheduled at Summerslam, which is good news for all us Kofi fans. However, he will be taken on none other than Randy Orton, a man known as the legend killer. As Kofi is currently WWE Champion, many fear that the title will be around Orton’s waist once again.

When it comes to the winner at Summerslam, it could go either way. Even though Randy Orton has a lot of title wins to his name, it does not mean that the WWE is not looking to reward him with another title run. However, Orton is pretty much on a part-time basis at this point, so it is less likely that he would have a title reign. That being said, the WWE did put the title on Brock Lesnar again, so who knows what they are thinking at the moment.

Win or lose, there is always going to be a bright future for Kofi Kingston within the WWE. Remember, once he finishes his singles title reign, he can return to his tag team run alongside his mates E and Woods. There is plenty to look forward to for Kofi and for the other members of The New Day, so let us see what happens at Summerslam.