RAW In A Nutshell: Can Seth Rollins Resist The Fiend?

Seth Rollins was attacked by The Fiend last night. He's going to fight him at Hell In A Cell too. Can Rollins resist on RAW?

A night after a two match effort, plus a show-ending assault, can Seth Rollins resist The Fiend? With the Universal Champion facing the fearsome Fiend at October’s Hell In A Cell PPV, with his prized championship on the line, things are going to get interesting. In addition to all the fun Fiend follow up, it’s the finale of the 2019 King of the Ring tournament. Those are the two biggest storylines for RAW in Knoxville, but there should be plenty more fallout from Clash of Champions. Let’s crack open this Nutshell and find out! 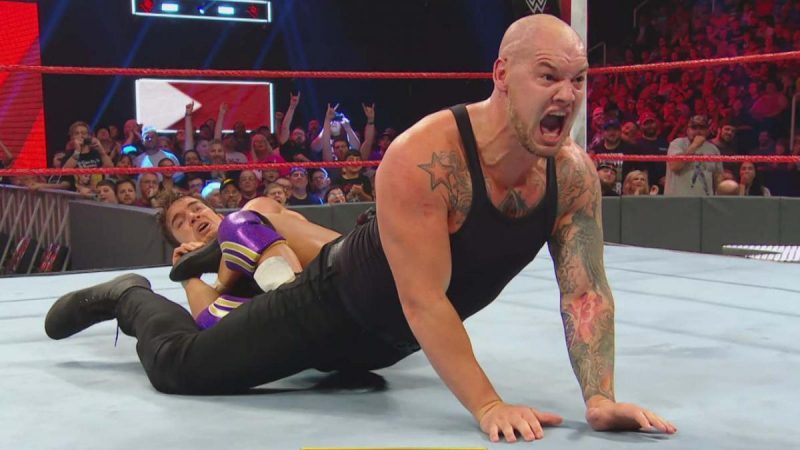 The King of the Ring final, and it wasn’t really close. Corbin and Gable got 20 minutes to put on a show, and they did well. I hoped that somehow Chad Gable would get to go over…but it was not meant to be.

Perhaps this is a full vote of confidence in Corbin yet again, and maybe now the former Money in the Bank case holder will get a new shot.

Well, there was Mike Kanellis and Ricochet… 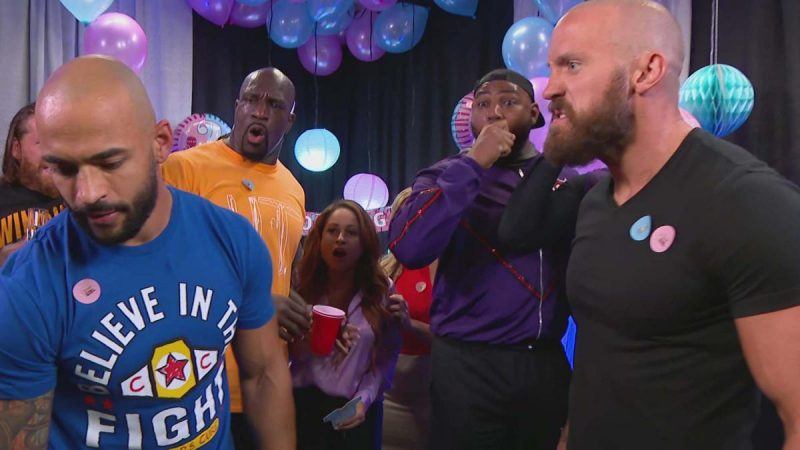 or Mike Kanellis and Rusev…

or Lacey Evans versus Dana Brooke. 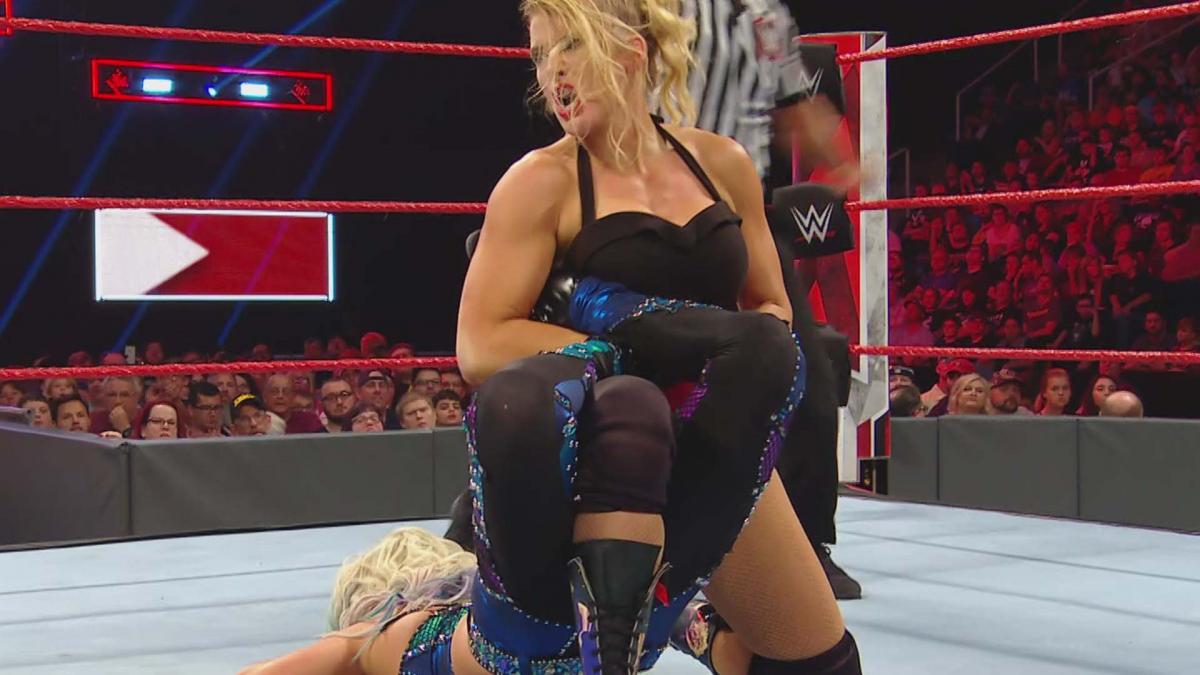 Toss a coin, they were all blah.

A tip of the cap to Kane for a bit of work tonight.

A nod to the returning Rusev 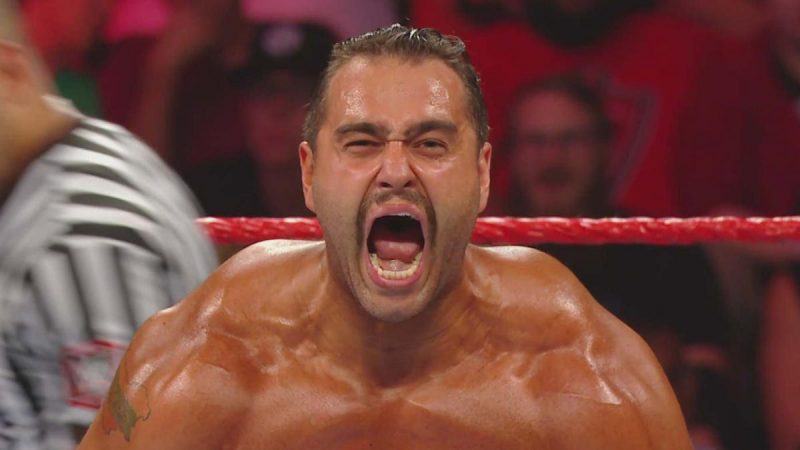 But the big stat s the 2019 King of the Ring winner, Baron Corbin

Mike Kanellis. This one needs little in the way of an explanation.

To an extent, The OC.

The OC because they took the offense from Kane. But then Kane, because…well…The Fiend.

Rusev is finally back, and he looks relatively jacked. Not sure about that mustache though…

We got to see Glenn Jacobs AND Kane. Though I hate hearing Cole call him Demon Kane…and Kane looked like the desk job is taking it’s toll (that, or he gained the flab that Rusev lost) 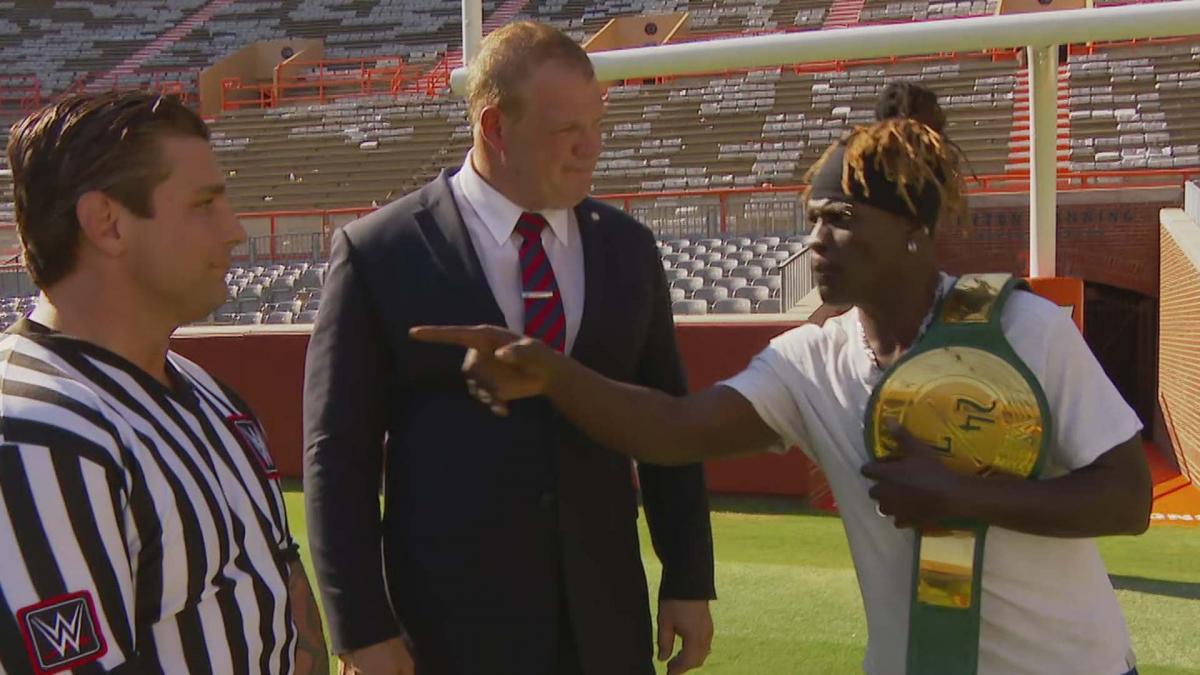 Nikki Cross, escaping the corner, was meant to leap off one woman and onto the other. She missed the step onto the back and it went awkwardly. They recovered and continued, but it was clearly a botch.

The dueling chairs between Sasha and Becky. Maybe not a botch, but still bad

Kane, after winning the 24/7 belt, chanting to himself “you’ve still got it”

Titus lecturing Ricochet after Maria Kanellis declared he was her baby daddy.

We got our first 24/7 Champion mayor, as Glenn Jacobs pinned R-Truth. Of course, in return for a brief championship reign (Truth won it back later), Kane got put down by The Fiend to close out RAW. Not sure that was a good trade…

Kanellis revealing that it wasn’t Ricochet, but instead Rusev, who was her baby daddy. 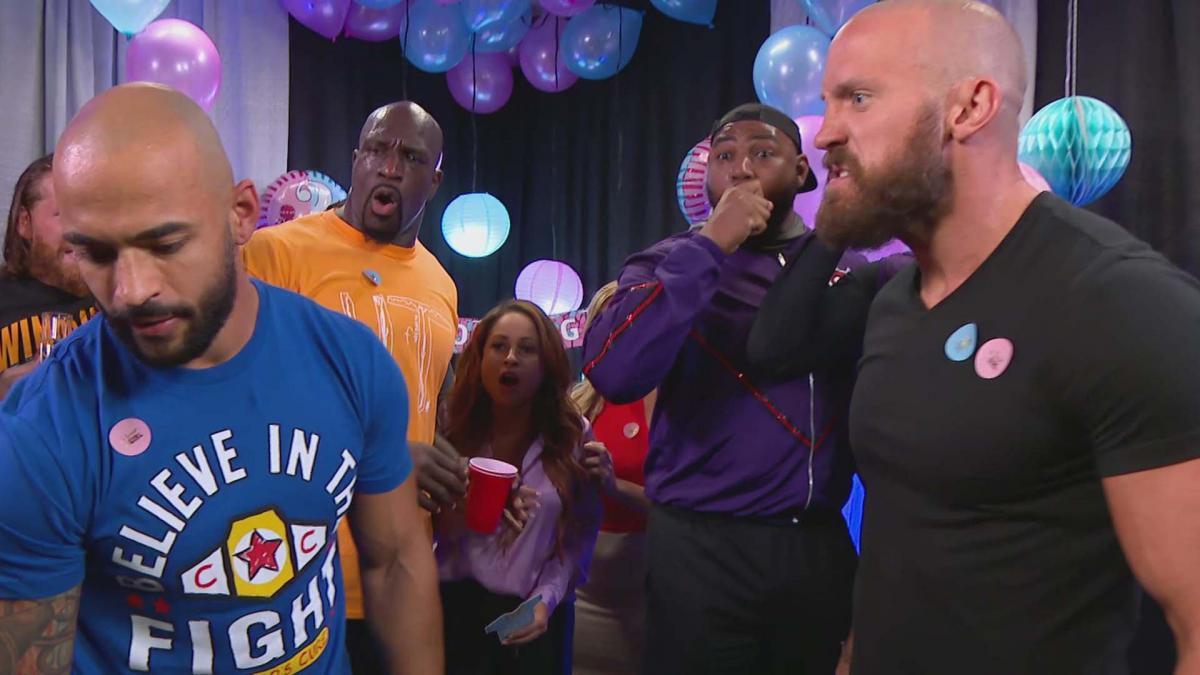 We all know Rusev is married, off TV and on, to Lana. How is this going to play out? Why even bother with such cheesy writing?

I actually liked the Charlotte save of Becky…minus Charlotte’s high heeled boots.

The Fiend is gold. 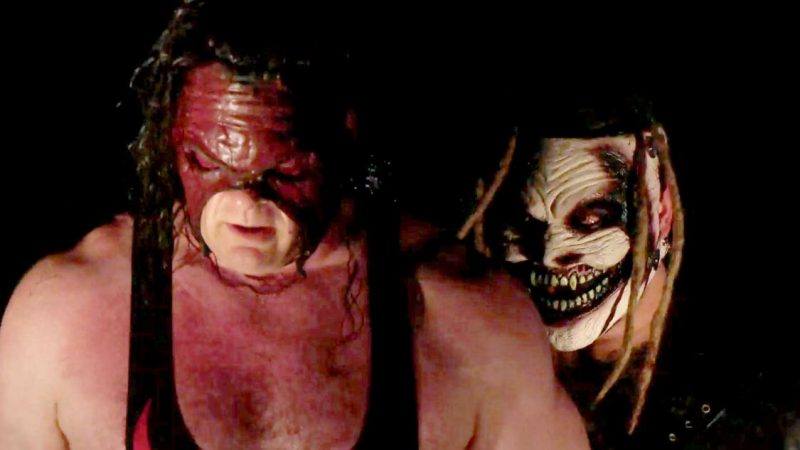 The King of the Ring final was excellent.

The main event segment was odd. So you had Kane back, for what? A cheap pop or two, then to job out The OC, only to then do his own job to The Fiend? Just seems like an odd cast of characters. It was fun enough for what it was, but that’s not saying a lot