Wrestling Couples Who Are Stuck in the WWE/AEW War

It can't be easy to navigate a relationship and two different brands at the same time.

The war between AEW and WWE is in full swing, but what happens if a wrestling couple find themselves divided between two brands. Unfortunately, this is the cold reality for these wrestling couples. 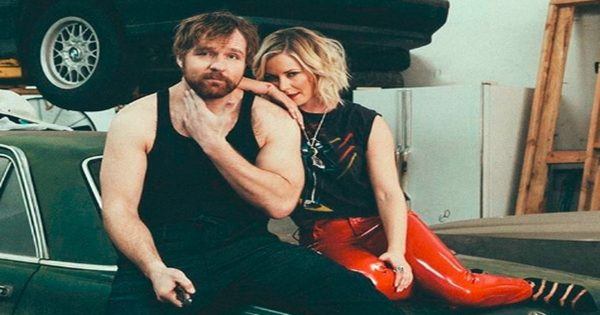 Jon Moxley, formerly known as Dean Ambrose in the WWE, left World Wrestling Entertainment earlier this year. However, during his time with the company, he got romantically involved with Renee Young. The couple got married shortly before Dean Ambrose left for AEW. 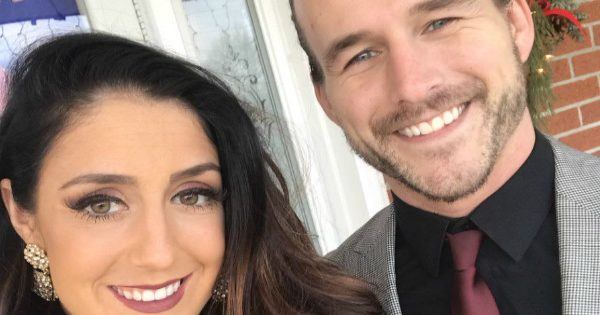 Unlike Ambrose and Young, Adam Cole and Britt Baker met in the indies. However, the couple ended up in different companies. Baker won the first AEW women’s match while Adam Cole got the NXT Championship belt. So, despite being apart in the Wednesday night wars, these two are enjoying great successes. 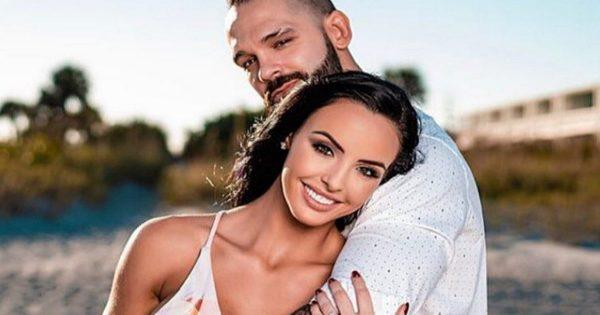 Peyton and Shawn were the inspiration for this article, as the pair tied the knot over the weekend. Like Ambrose and Young, Royce and Spears are separated by rival brands. However, the WWE did congratulate the pair on their wedding. Of course, they did not use the name Shawn Spears, they simply referred to his old moniker “Tye Dillinger”. 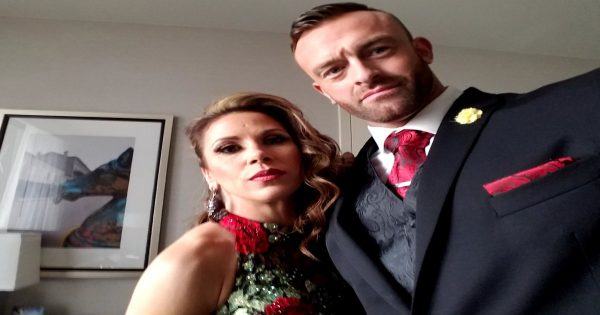 Mickie and Nick got married in 2015 and have a little boy together. Mickie is a World Wrestling Entertainment veteran and still working for the company today while Nick Aldis is working for NWA. While the promotion is considerably smaller than the WWE, they are still working for different brands.

In recent months, Mickie has not appeared as often. So, the couple might have enough time to spend together despite being on separate brands. 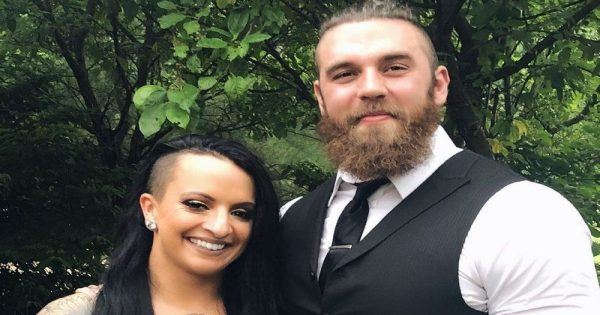 Aside from AEW, Impact Wrestling, New Japan, and Ring of Honor are the WWE’s main competitors. Ruby and Jake have been dating for some time and it is believed they met in the indies. Unfortunately, Ruby is not doing much for the World Wrestling Federation at this point, so once again, this couple might still have time for one another. 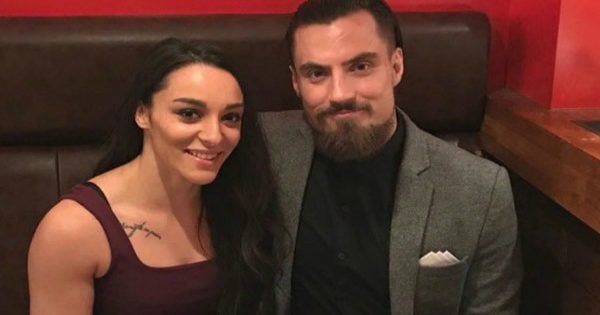 While most of you may not have heard of these two, Deonna is an up and comer in NXT at the moment. She paid her dues at Ring of Honor and other indie promotions. It is believed she met Marty Scurll during her time at ROH.

Despite being on separate brands, Deonna and Marty Scurll have been stronger than ever. They are living proof that being on separate wrestling promotions does not have to be a death sentence for a relationship.