Seth Rollins Comments On Dean Ambrose’s Criticism Of The WWE

Seth Rollins has been a huge supporter of the WWE, which does not align with the recent comments made by Dean Ambrose. Seth has now responded.

Since leaving the WWE this year, Dean Ambrose has been quite vocal about the company and why he left. This stands in stark contrast with Seth Rollins, who has been one of the company’s biggest supporters, quite reminiscent of John Cena.

While Seth Rollins has been relatively silent about the comments of his former Shield partner and friend, he recently spoke out about the statements made by Dean Ambrose. Here is what Seth Rollins thinks about it. 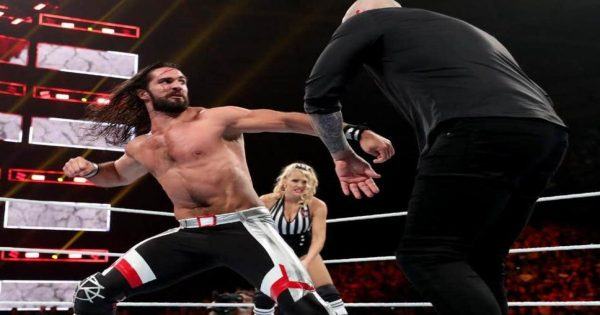 During an interview on Chris Jericho’s Talk Is Jericho, Dean Ambrose basically said that the creative process within the WWE is poor and that Vince McMahon is behind all the current problems of the company.

Seth Rollins has now responded to the statements made by Ambrose and has once again come to the defense of the WWE. Here are some of his most notable statements.

“He’s got his big boy pants on, he can go out there and say whatever he wants, but the bottom line is not everyone is equipped to handle the riggers of the WWE and the schedule and how it affects you mentally and emotionally.”

“I think it’s a little presumptuous of him to get on a podcast and talk down about the company that gave him such opportunities, and he referenced some of those, he did talk about how he was thankful for the time he spent here and the fact that he was able to learn, meet his wife and all that good stuff.”

“You need to take the first step and that’s looking in the mirror and asking yourself, did you do every single thing you possibly could to make yourself and your situation what you want it to be.”

“If the answer is yes you did, then you can go elsewhere and complain, and if you feel good about it if that’s where he’s at mentally, then go right ahead, but if he hasn’t done that and looked in the mirror and made that decision, maybe he should think about that and that goes for any other disgruntled talent, past or present.”

While he did criticise Ambrose for making the statements, Seth Rollins did state his admiration for his former Shield partner during the interview.

“Like I said, I love the guy. I love him, I’ll always love him, but at the end of the day, we share differing perspectives about what we want out of life and where we’re at in our own lives.”

Criticism On The Universal Champion 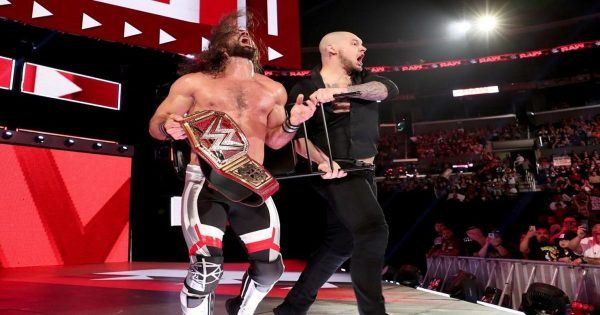 Despite the fact that most fans have been happy with Seth Rollins as a champion, the current Universal Champion has received some criticism from various media sources. One of the most notable being Forbes.

While Forbes admits that Seth Rollins is one of the better performers within the WWE, the popular wrestling reporter states that he should be taking on all challengers and out wrestle his opponents. Instead, he seemed to have big problems with Baron Corbin, and it has reflected in the reactions of the WWE Universe.

The criticism on the current Universal Champion is not because of his wrestling acument, but once again put straight at the door of the creative department of the WWE. Of course, we all know the creative department has little to do with it. At the end of the day, Vince McMahon is responsible for the ideas that make it to television and they have been subpar to say the least. A champion like Seth Rollins should be brilliant, but it seems he is stuck with some limited creative possibilities. So, it does seem like Ambrose’s statements during Talk Is Jericho are spot on, even if Seth is defending the company.