Former WWE superstar Harley Race passed away a little while ago. However, not many know that Vince McMahon helped Harley with his medical bills.

Last week, the wrestling world received the sad news that wrestling legend Harley Race had died from lung cancer at the age of 76. While little is known about Race during his final years, former WWE superstar Trevor Murdoch spoke out about Vince McMahon and the help he gave to Harley several days before his death. Here is the story. 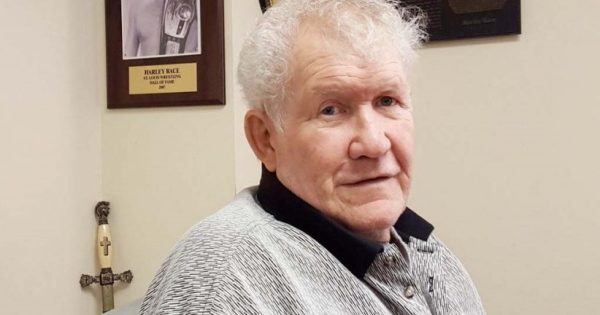 A few days before his passing, Harley required a medical flight from Atlanta to St. Louis. Unfortunately, Medicare would not intervene with financial aid. In a last ditch effort to help Harley Race, a call was made to the WWE. It took Vince McMahon only ten minutes to pay the medical bills and ensure that Harley got all the help he needed.

Out of all the things mentioned about Vince, this is one of those stories that should be told more often. Here is what Harley’s friend Trevor Murdoch said:

“Harley needed to be transferred from Atlanta to St.Louis. He needed to take a Med flight because he was in rough shape. Medicare wouldn’t help him. A call was made to WWE and 10 mins later it was paid in full. Vince McMahon never blinked an eye. He wanted to make sure Harley was taken care of.”

The WWE would also release a statement containing condolences upon the death of Harley:

” In what seemed unthinkable at the time, Race, one of the NWA’s most influential figures of all time, joined WWE in 1986 during the company’s national expansion. After winning the King of the Ring tournament, Race was the first to don regal robes and a crown. ’King’ Harley Race was managed by Bobby “The Brain” Heenan and was introduced to a new generation of fans. Race battled all of WWE’s top heroes and pinned Junkyard Dog at WrestleMania III in front of a record-setting attendance of 93,000 fans. WWE extends its condolences to Race’s family, friends and fans.” 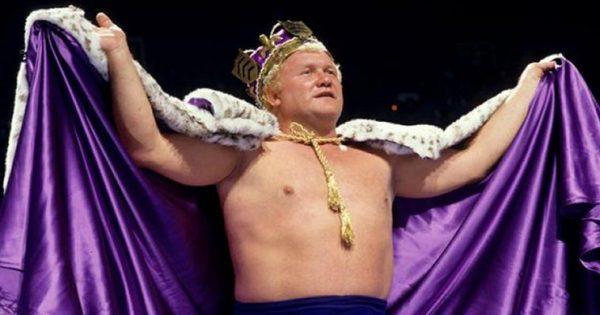 Not everyone might remember Harley Race, as his heyday took place in the eighties. If you are not familiar with him, why not check out the bio below?

Harley Race was born on April 11, 1943. His early career started in the 1960’s and would continue until the day he died. He has wrestled for promotions such as the National Wrestling Alliance (NWA), American Wrestling Association (AWA) and the World Wrestling Federation (WWF – now WWE).

Even though Race spent a couple of years away from wrestling, he would never lose the wrestling bug completely. In fact, he would later become involved in wrestling as a promoter and purchased ownership shares in various indie promotions. During his time, he also trained a lot of famous wrestling stars who would become big in the business; this included the likes of Mick Foley, Terry Funk, Bret Hart, and Mitsuharu Misawa. So, his legacy will undoubtedly continue for many years to come.