The Miz Speaks Out About Becoming The Good Guy

The Miz has been a heel since most people can remember, but things seem to have changed with the WWE Universe, who now see him as a face.

During an interview at Jimmy Kimmel Live, The Miz spoke out about his career and how things have changed since his reality show Miz & Mrs. If you are curious about these changes involving The Miz, be sure to read on.

The Miz Is No Longer A “Bad Guy” 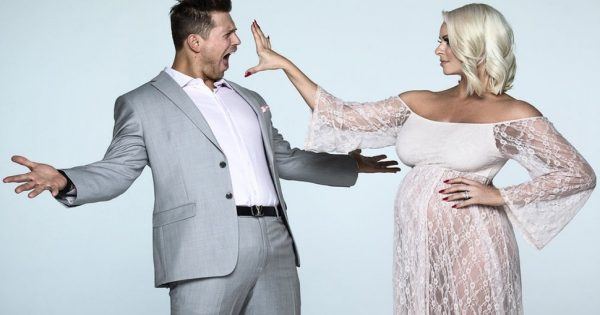 Miz has been wrestling for the WWE for a very long time. Since his arrival, he has been a heel; this spanning over a period of thirteen years. However, things seemed to have changed when his wife Maryse joined Total Divas. The series eventually led him and Maryse to their own spin-off series called Miz & Mrs. That series led to people seeing him in a completely different light. While his wrestling persona had not changed, people now knew the man behind the character.

“For the past 13 years I have been a villain, I have been egotistical, arrogant, cocky, evil if you will but now with Miz & Mrs. coming along I’ve turned into a good guy. I’m used to people telling me I suck and that I’m a terrible human being. Now they just cheer me and love me and applaud me.”- Miz at Jimmy Kimmel Live

How He Stepped Aside For Goldberg 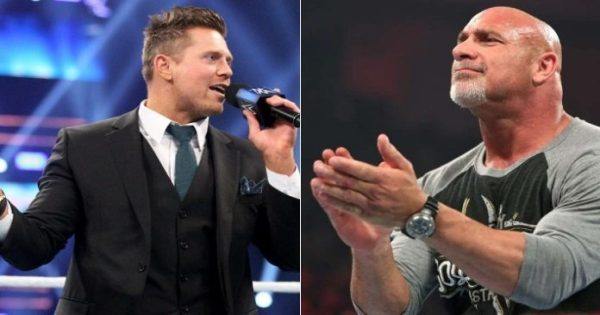 The Miz was scheduled to take on Dolph Ziggler at Summerslam. Even though many fans were devastated to learn that The Miz would be replaced by Goldberg, Miz seemed to be surprisingly cool about the entire thing.

“I figured I will have so many opportunities at SummerSlam, Goldberg, this might be his last.” – Miz at Jimmy Kimmel Live

Despite the match he lost at Summerslam, he will be extremely busy in the months to come. Some time ago, it was revealed that he would play a role in The Main Event, a Netflix film that will be released in 2020. There is also his reality show, in which he stars alongside his beautiful wife Maryse and daughter Monroe Sky. Maryse is also eight months pregnant at this point, so it does enable him to spend some time with his wife before the big event.

Even though his popularity has only increased recently, I’ve always been a Miz fan. I think nobody does a promo quite like him – and opposed to many other wrestlers – he never gets severe injuries. Of course, the life of a heel does enable you to reduce the risks you take, leading to less injury. Either way, I look forward to seeing him in the wrestling ring in the future, even though we might not get to see him at Summerslam. I also wish Miz and Maryse the best with the upcoming arrival of their second baby. Good luck guys!