Could the King of the Ring be a push for either Baron Corbin or Ricochet? And when might Rey Mysterio's son become an in-ring superstar?

WWE Announces Return Of King Of The Ring

On the recent edition of RAW, WWE officials announced plans for the King of the Ring to return, culminating in a winner being crowned on September 15 at Clash of Champions. Bouts will air on both RAW and SmackDown beginning this coming Monday night, with the semifinals scheduled for September 9 and 10 from Madison Square Garden in New York City.

King of The Ring debuted in 1993 and was last held in 2002, returning a few years later as an inter-brand event for both SmackDown and RAW. In the first tournament, Bret Hart defeated Bam Bam Bigelow in the finals, with Lex Luger, Tatanka, Mr. Perfect, Razor Ramon, Mr. Hughes and Hacksaw Jim Duggan the other competitors. 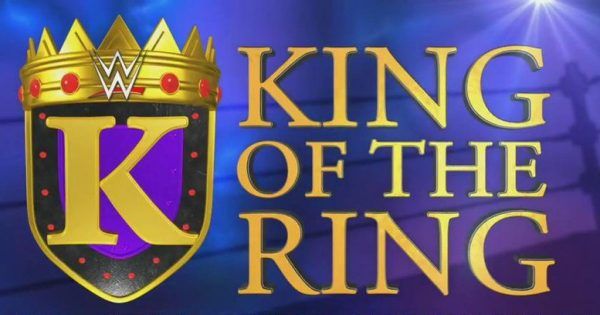 According to Dave Meltzer on Wrestling Observer Radio, plans for the King of the Ring center around a big-time push for one superstar. Early reports indicate that could be either Baron Corbin or Ricochet. When he was competing on the independent circuit, Ricochet went by King Ricochet.

Clash of Champions will be held from the Spectrum Center in Charlotte, North Carolina.

The WWE could be carrying on the Rey Mysterio legacy for years after the future WWE Hall of Fame wrestler retires in the form of his son, Dominic.

Rey Mysterio, real name Oscar Gutierrez, will turn 45 years old this December and has been competing since 1989. Dominic Gutierrez, who is 22 years old, has already been teased by the WWE and has trained under the guidance of former superstar Lance Storm. 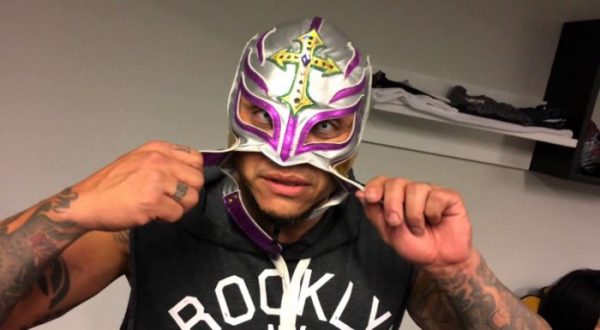 The Wrestling Observer Newsletter reports that, while officials feel Dominic “is not ready for in-ring on this stage, the hope is he’ll be ready in 2020.” He was on WWE television as part of the Mysterio vs. Samoa Joe angle, which could play into his first actual fight due to his being a much bigger athlete than his father.

Dominic first started training in 2017 and would be a third-generational superstar following in the footsteps of both his father, and great-uncle, Rey Misterio Sr., who was a legendary Mexican wrestler. Rey Mysterio Jr. and his wife, Angie, have another child, daughter Aalyah.

Over the course of his career, Rey Mysterio Jr. has held the WWE heavyweight title twice, the WWE Championship once, the cruisersweight title three times and intercontinetal gold twice. He is also a former tag champion, U.S. champion and winner of the 2006 Royal Rumble.