Is The WWE Finally Ending The Controversial Push Of Baron Corbin?

Baron Corbin is that superstar you love to hate, but his push could finally be coming to an end. Here is who will get the pushes instead.

Baron Corbin has been pushed by Vince McMahon for some considerable time. This has been to the dislike of many WWE fans, especially after the Kurt Angle match. However, the push may be coming to an end if Forbes is to be believed.

Signs That Point To Baron Corbin’s Push Being Over 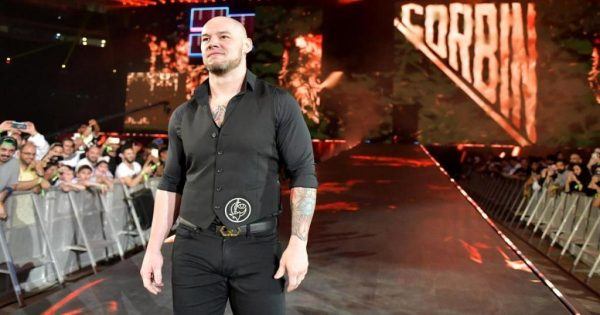 There have been some signs lately that Baron Corbin is no longer being considered as a potential WWE Universal Champion. The rivalry between him and Seth Rollins could have been the final one, as Rollins has now moved onto ‘The Beast’ Brock Lesnar. 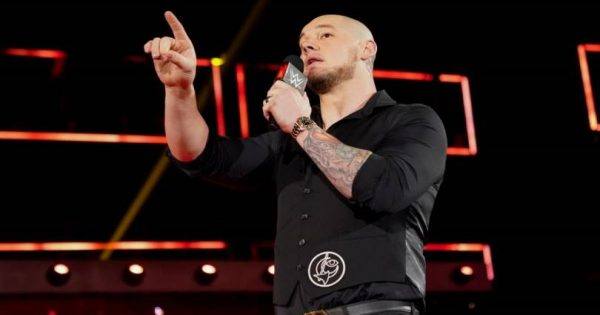 The fall of Baron Corbin may have something to do with WWE’s current rating woes, as many fans claim they turn of their television set when ‘The Lone Wolf’ comes out. So, let us look at some figures.

Between wrestlemania 34 and 35, the ratings for Raw have dropped by a whopping 14%. Rating problems is not the only thing the WWE is worrying about though, as the attendance for live shows has dropped by a good 11% as well. Since Corbin was one of the most pushed superstars during this time, the WWE are looking for a proverbial scapegoat.

While it is no secret that Baron Corbin is one of the most hated people on the roster, the problem is not him. The company has struggled over several years. So, the recent woes cannot be attributed to him solely.

Of course, the reduced push of Baron Corbin may have advantages for other superstars. According to rumor, the creative team is focussing on some underused superstars with huge potential. Mustafa Ali, Ember Moon, and Aleister Black are just some of the rumored names.

Two superstars the WWE will focus on as well include Ricochet and Braun Strowman. Ricochet has just returned from a shoulder injury, while Braun has not been in the title picture for some time. If this rumor is correct, we can expect some considerable storylines in the next couple of weeks.

With the arrival of Paul Heyman and Eric Bischoff, things are expected to change more dramatically over the months to come. Heyman already started by changing things on Raw, but Bischoff still has to get started.

Speaking about Paul Heyman, it does seem like the WWE is once again edging a little closer to fans. It may not be ideal yet, but it will come. At least, that’s my hope… You never know with the WWE.