Another wrestling couple takes the plunge!

The war between AEW and WWE stopped for just one moment over the weekend, as WWE star Peyton Royce and AEW star Shawn Spears aka Tye Dillinger aka Ron Arneill tied the knot. The pair had been dating for some time and are now husband and wife. The pictures we managed to obtain certainly hint at a cute and romantic wedding!

While the news was not officially confirmed by Peyton Royce or Shawn Spears, the wedding was confirmed by PWInsider on Monday. The pair also shared some cute beach snaps from their wedding, hinting that the wedding did take place over the weekend. 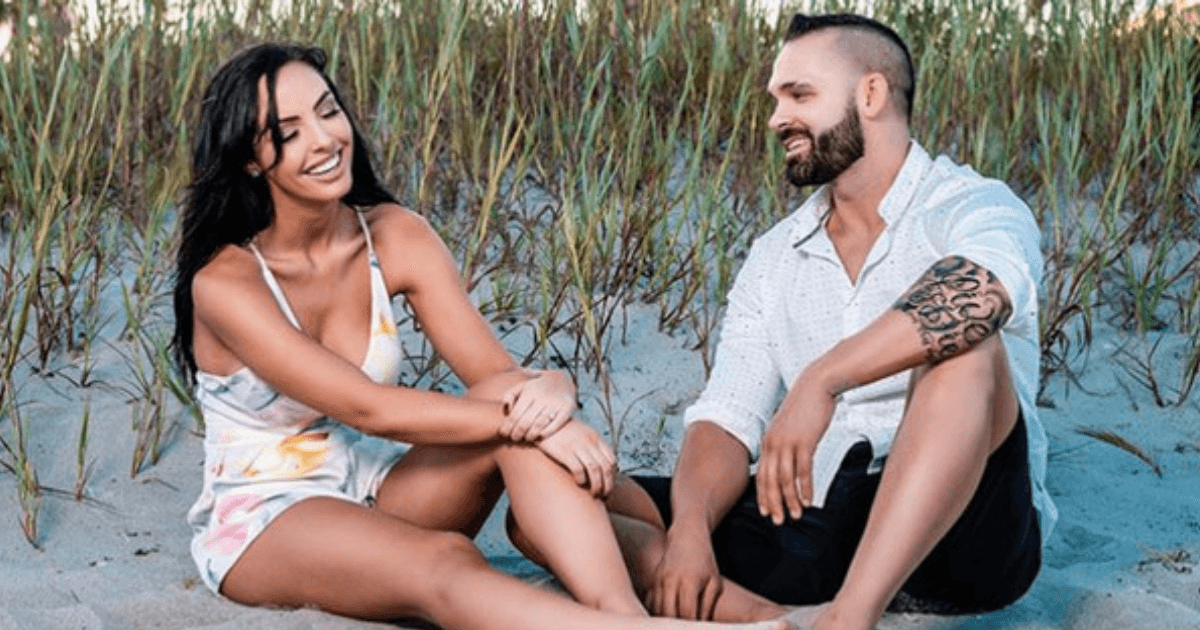 WWE Congratulates The Happy Couple… With A Twist 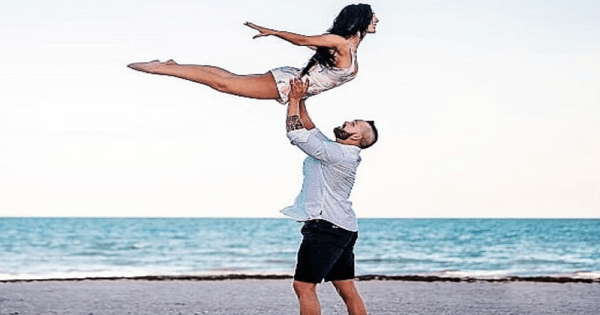 The wedding news has been confirmed by WWE, too, who congratulated the happy couple with a short statement on their website. However, when you take a closer look at the message, you may find a little subliminal jab along with the mention of Tye Dillinger.

“The summer of love continues in WWE (Drake Maverick excluded) with the nuptials of Peyton Royce and Ron Arneill (Tye Dillinger) this weekend. WWE offers its congratulations to Royce and Arneill on their wedding. Cheers to a marriage that is nothing short of…IIconic.” – WWE.com

Not the biggest statement in the world, but props to the WWE for congratulating a couple where in which one half has left the WWE to work for its rival AEW. Of course, the WWE could not resist to hint at the Drake Maverick wedding disaster and did not use Ron Arneill’s new wrestling name, Shawn Spears.

The Future For Peyton Royce And Tye Dillinger 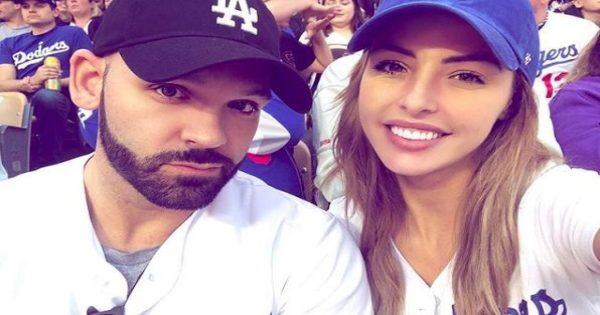 Tye Dillinger left the WWE a little while ago and joined forces with AEW; this after months of being underutilised on the main roster. Even though he had the best gimmick on NXT, Vince McMahon did not seem interested in using Tye, let alone putting him in interesting storylines. Fortunately, Tye has found a great home at AEW, under which he performs as Shawn Spears.

Peyton Royce is still employed by the WWE and won the WWE Women’s Tag Team Titles alongside Billie Kay this year. As the tag team The IIconics, Kay and Royce are liked by the WWE universe. However, they face the same problem Tye Dillinger did; more specifically, not being used enough by the WWE.

Peyton and Tye are both talented wrestlers, so I am sure they have a bright future. Whether that will be in the WWE or in AEW remains to be seen, but for now, we wish the happy couple the best of luck in their personal and their professional life.