Is CM Punk the Game Changer in the WWE/AEW War?

This would be a huge get for either operation.

In recent months, fans have been speculating about a possible return of CM Punk to wrestling. While he has made an appearance in the wrestling ring, it has not led to a contract signing at this point.

No matter how you look at it, CM Punk is a hot commodity at the moment. Since his pipebomb segment in the WWE, and his release shortly afterwards, he has been a legend in wrestling circles. Therefore, it would not be so surprising if CM Punk could change the war between AEW and WWE.

The Underdog Versus The Giant 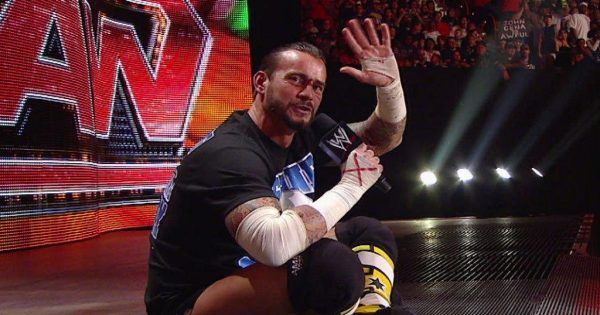 Needless to say, the war is pretty 50/50 at the moment. Whoever signs CM Punk could get the upper hand. Remember, CM Punk has enormous status as a wrestler, so he could pull in very big crowds for AEW. He could do the same for the WWE, as he could pull back some of the die-hard wrestling fans the company has lost over the past couple of years.

Could CM Punk Really Return To The WWE? 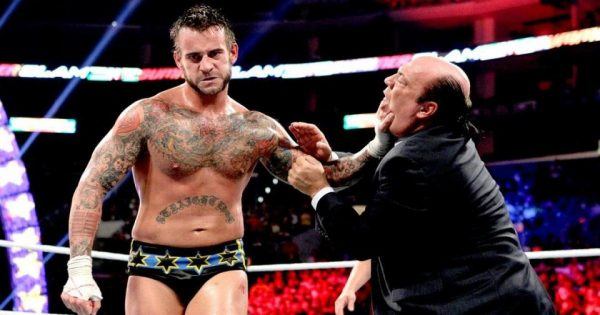 A couple of years ago, fans never imagined seeing CM Punk in the WWE again. However, in July 2019, CM Punk himself stated he had forgotten the past and that he was ready to move on from his past troubles with the WWE.

“…[B]ut I’m not that dude that sat down on a stage in Vegas eight years ago. I’m not the dude that left WWE. I’m not that guy. That was five-years-ago Phil. I’m a different dude now. People still have that connotation, like, “Oh, he hates WWE.” And it’s just like, no, I’ve let all that go, and I’ve let all that go so long ago. But there are people that hold on to that. They still think or want me to be who I was. I’m not who I was yesterday. This is my journey, this is my odyssey.“

At the end of the day, I would love to see CM Punk back in the wrestling ring. It does not matter to me where he ends up, although him ending up in AEW could make the latest wrestling war a whole lot more interesting.