Tye Dillinger Has Requested His Release From the WWE

WWE superstar Tye Dillinger has officially requested his release from the WWE and he officially confirmed it himself on social media.

WWE superstar Tye Dillinger has officially requested his release from the WWE. In fact, he officially confirmed this news himself on social media. Here are the details.

Statement Made by Tye 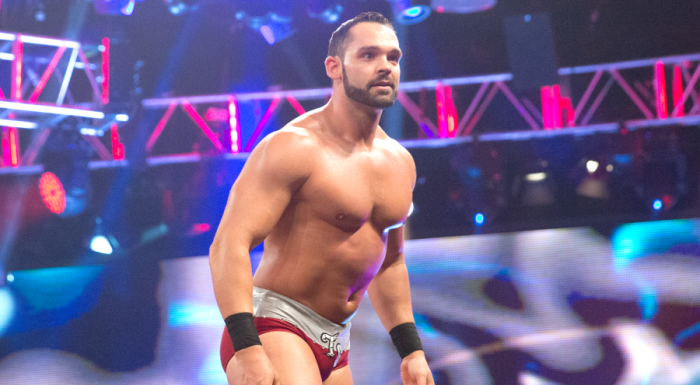 Tye Dillinger has announced the news of his release request himself staving off any rumors going around. Here is the statement he released on his Twitter account:

“Before rumors begin to spread, let me set things straight ahead of time:

This evening, I requested my release from WWE. In the past 5 and a half years with them, I have seen and done some wonderful things. Things that I am very proud of and will never forget. I have met and have worked with unquestionably, some of the greatest talent on this earth and the pleasure has been all mine.

I feel at this time the decision, as extremely difficult as it was, is what is best for myself and WWE. I wish to continue to grow as a performer and offer those paying hard earned money to watch a show I’m performing on, a little more of myself.

To the male and female locker rooms, coaches and producers, to the production/ring crew, all the way up to the very top of the WWE and most of all the fans… I wish you all the very best and thank you from the bottom of my heart for everything.”

Even though it is a real shame that the WWE could lose out on a talent such as Tye Dillinger, his release was not really a surprise. Ever since he came up from NXT, he has been sitting on the proverbial bench. He never really got an opportunity to shine, nor did he get any interesting bookings.

Will the WWE Grant His Release? 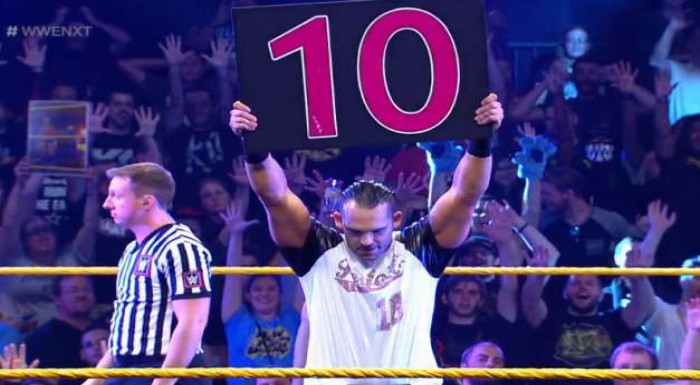 Even though Tye has requested his release, it does not mean the WWE will grant it. Even though he has not been used by the WWE in a much-deserved way, Tye Dillinger is still a big name in the wrestling world. I have no doubt that Tye would be on the list on many indie promotions, and that some fans would go to those promotions to finally get to see him.

Tye is not the only superstar that could leave the WWE scene, at least not if the rumors are true. Former champion and Shield member Dean Ambrose is heading out the door after WrestleMania, so this would be another major star the company loses. Time will tell if the WWE will grant Tye’s release or not.

Want the latest on Tye Dillinger? Be sure to sign up for the Ringside Intel Newsletter for quick updates!