Jon Moxley Injured, NXT Deal Worth Up To $70 Million Per Year

Former WWE champion Jon Moxley possibly caught an infection in his elbow while competing in Japan, and how much will NXT generate?

According to a report by the Wrestling Observer Newsletter, Moxley possibly got “an infection in Japan” during a recent tour overseas. The 33-year-old appeared to be careful not to bump his elbow during an August match vs. Pentagon Jr. at Northeast Wrestling, a clear sign of an injury to the area. 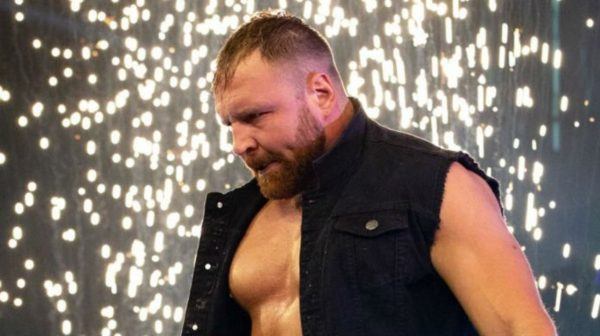 Moxley has stated he can work through the pain, which AEW most definitely is hoping is true as they prepare for upcoming TNT television tapings. He is scheduled to face off against Kenny Omega at All Out on August 31 from the Sears Centre Arena just outside Chicago, Illinois.

According to various outlets the amount of money WWE for NXT will generate in revenue has ranked anywhere between $30 million and $70 million per year on the USA Network.

David Karnovsky, an analyst with JP Morgan, reported that the deal between USA Network and the WWE for NXT is could generate about $70 million per year, according to MarketWatch. The news of the deal helped raise the overall stock for the WWE.

Guggenheim Securities analyst Curry Baker has set a much lower number, stating the number is more likely around $30 million per year. As previously reported, Dave Meltzer has put a $50 million price tag on the amount per year for NXT on USA Network.