Success in the WWE does not equal sucess in life. After all, these wrestlers were extremely successful in the WWE, but their life would turn to tragedy.

WWE wrestlers are believed to be successful and happy, but this is not the case for everyone. Some WWE wrestlers enjoy great success in the ring, only for their life to turn to tragedy when the limelight fades. Here are some of the former WWE wrestlers with the most tragic stories outside the ring.

The Curse Of The Von Erich Family 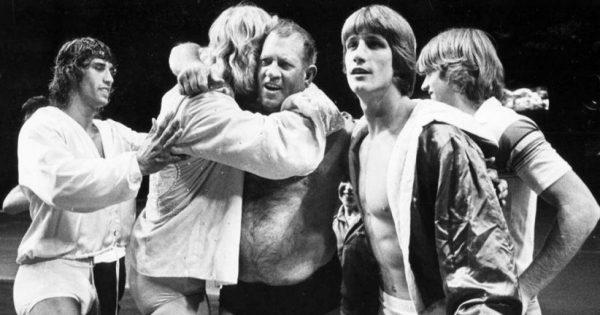 The most tragic story among all of them is probably that of the Von Erich Family. Fritz von Erich, a wrestler known as the Iron Claw, was the patriarch of a wrestling family with six sons. While they were all successful, tragedy struck the family.

The first son, David, died in 1984 in a hotel room. Then, his brother Mike committed suicide in 1987. Brother Kerry and Chris would also commit suicide in 1993 and 1997 respectively. Patriarch Fritz would die of lung and brain cancer in 1997. 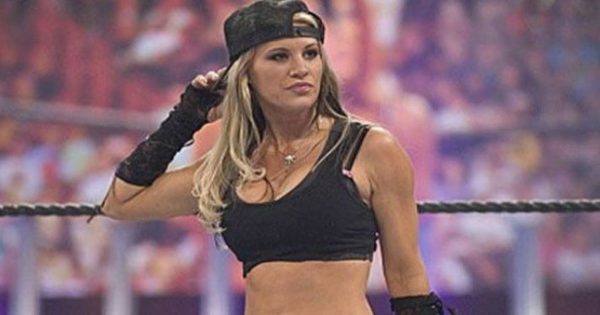 Making her debut in 2005 and winning the WWE Diva Search, the sky was the limit for Ashley Massaro. She also joined Survivor on CBS, giving her more mainstream success. Unfortunately, Ashley died at the early age of 39 in May 2019. The coroner’s office took some time to release her official cause of death, which was eventually determined as suicide by hanging.

The Tragic Death of Miss Elizabeth 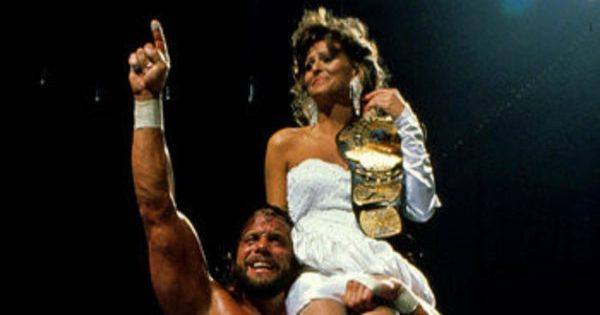 One of the most stunning managers to ever grace the WWE, Miss Elizabeth, also has quite the tragic story. In the ’80s, she was in the height of her career alongside Randy Savage. Unfortunately, she would die from a drug overdose in 2003.

There has always been some speculation around Miss Elizabeth’s death, as she was sharing a house with Lex Luger at the time and Lex was charged with domestic violence against Elizabeth just days before her death. This has sprouted many conspiracy theories over the years, even though Lex was never charged with her death. 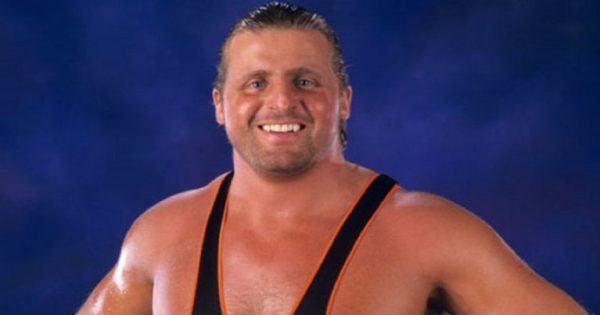 Most people are familiar with what happened to Owen Hart. During his infamous entrance to the stage, the quick-release harness malfunctioned and dropped Owen 78 feet to his death. Shortly after his death, serious safety concerns were raised about the WWE.

The Betrayal Of Chyna 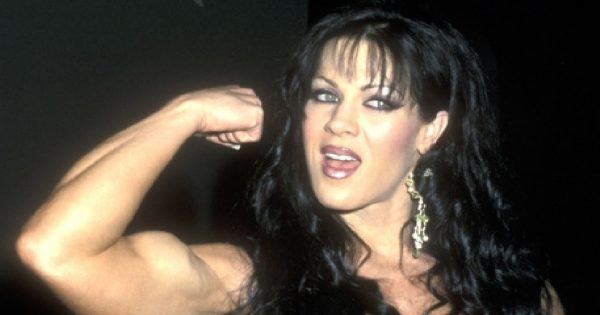 Chyna is best known from her time in D-Generation X and for being one of the most dominant women in professional wrestling. Unfortunately, she never seemed to recover after her relationship with Triple H hit the rocks, allegedly due to Triple H and Stephanie McMahon having an affair. She was found dead in her home in California after an overdose of alcohol and prescription medication.

The Downfall of Test 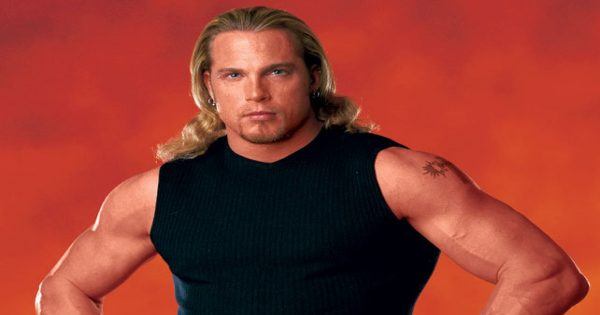 Despite getting a lot of attention from WWE in the Attitude Era, lots of people wonder what happened to Test. Unfortunately, Andrew Martin (Test) had problems with substance abuse, which eventually killed him one month after announcing his wrestling retirement in 2009. Test died just days before his 34th birthday.