On Monday Night Raw, Triple H announced that D-Generation X would be inducted into the Hall of Fame. He also pointed out that Chyna would be inducted alongside her fellow DX members, which means Chyna finally gets a spot in the prestigious HOF. 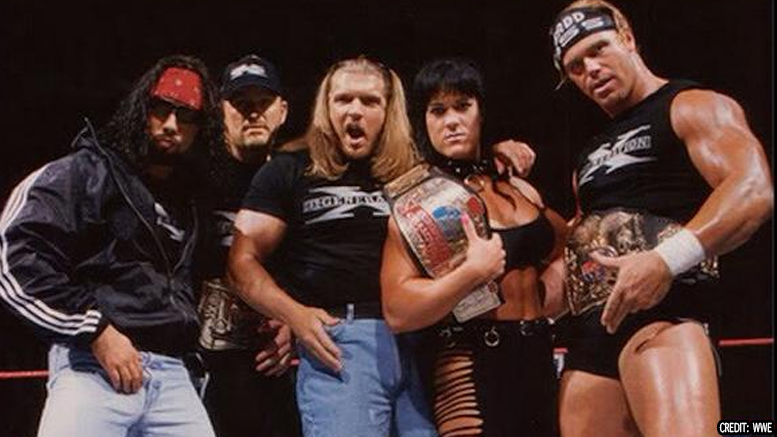 I am happy the WWE is finally recognising Joan Marie Laurer’s (Joanie’s) talent. But, I hate the fact they are doing it under the guise of D-Generation X. Joanie deserves a spot of her own.  Part of me thinks the WWE is doing this to make Chyna’s supporters calm down about her not being in the Hall Of Fame. Call me skeptical, but I would not put it past them.

After the announcement, Chyna’s mum reacted to the news that her daughter would be inducted in the Hall Of Fame.

“I am absolutely thrilled. And so is my husband. We have been invited to the ceremony and will be so proud to be there and celebrate this awesome occasion. She certainly earned this, to say the least.”

Will Chyna Be Inducted Separately this Year, Too? 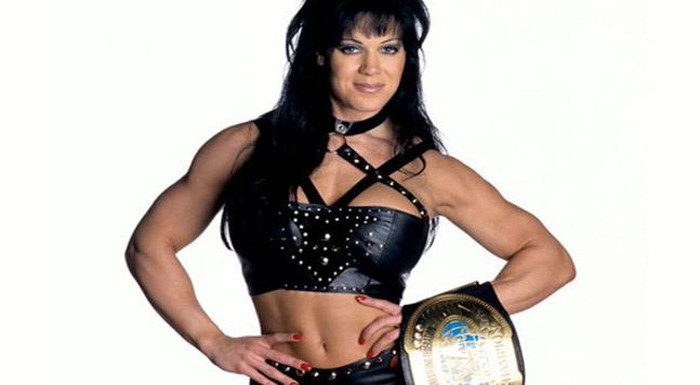 Chyna’s induction into the Hall Of Fame as a member of DX is a step in the right direction, but she should be inducted as a separate entity, too. Let’s face it, Joanie is quite special. She’s the only woman who ever won the men’s Intercontinental Championship and one of the few women who entered the men’s Royal Rumble. If that doesn’t deserve an individual spot in the Hall of Fame, I don’t know what does.

D-Generation X has been revealed as the first official inductee for the Hall of Fame 2019. That being said, there are more spots left, so there is still time for the WWE to give Joanie her own spot.

Want the latest updates on Hall of Fame inductees? Be sure to sign up for our newsletter today!