Enzo & Big Cass Rumored For NXT Return + Where Are The Usos?

According to reports, WWE is working to bring back Enzo and Big Cass for the NXT brand. And, The Usos are also on brink of returning.

Enzo And Big Cass Could Be Surprise Return For WWE NXT

In the world of professional wrestling, you can most definitely return home. According to a report by the Wrestling Observer Newsletter, released wrestlers Enzo and Big Cass are being talked about as making a surprise return to the promotion for an upcoming WWE NXT run. 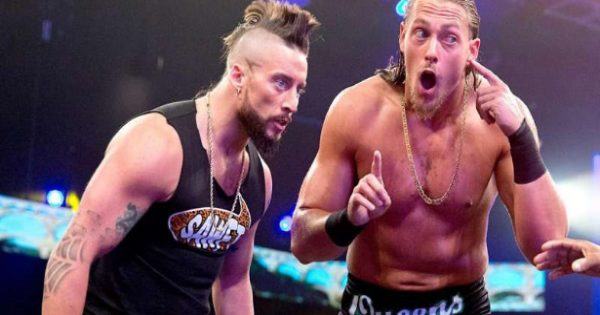 The two were released months apart from one another for different reasons, but officials are looking to bring in big names and big stars to help with NXT. So far, contact has been made between the WWE and the two wrestlers, but nothing official has been hammered out.

Enzo and Big Cass paired up with one another starting in 2013 while competing on NXT. That run included a promotion to the RAW brand first with a debut match vs. The Dudley Boyz followed by a victory in a No. 1 contender match for the tag titles on SmackDown over The Ascension.

After their WWE release, the two came together to appear at G1 Supercard in Madison Square Garden to come out of the crowd and attack Ring of Honor and New Japan Pro-Wrestling talent. Since, Enzo has been competing on the independent circuit with Cass doing the same.

Will The Usos Be Back On Top Anytime Soon? 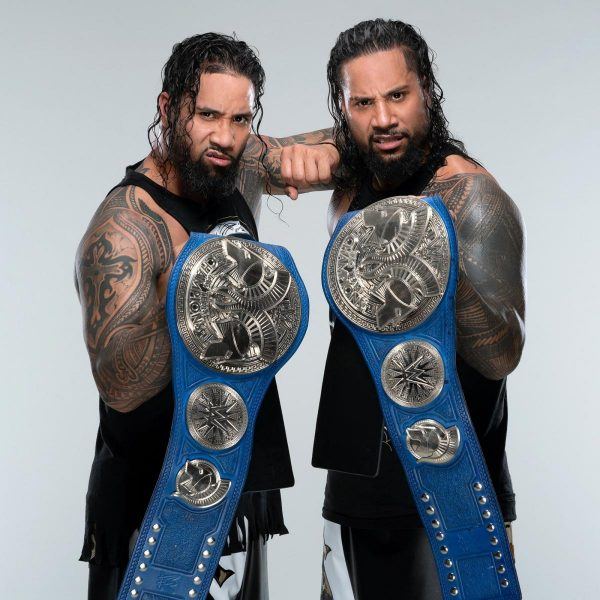 The Usos are a talented and exciting tag team in the WWE, but for the past several weeks, they have been missing in action in the division.

According to the Wrestling Observer Newsletter, The Usos are expected back in the coming weeks as long as they can stay out of trouble. Jimmy Usos was arrested on a DUI charge earlier this year that forced him off television and Naomi – the third member of the group and Jimmy’s wife – has not been seen since July. Jey Usos also was hit with a DUI charge back in 2018 after taking part in live WWE events in Texas.