Enzo And Cass Planning Their Wrestling Comeback Together?

Former WWE superstars Enzo and Cass are looking to regain their former glory. The pair allegedly reunited and are planning their comeback.

Despite being one of the hottest duos in NXT history, Enzo and Cass lost their job once they came to the main roster. Despite their chemistry, personal problems would cost the pair their employment. But was this really the end of Enzo and Cass?

Recent rumors state that Enzo and Cass have reunited and are looking to gain their position in the wrestling world back.

Enzo And Cass Get A New Name

According to Fox News, Enzo and Cass have reunited. They also done this under a “different” name, as they are now known as nZo and CaZXL. They arrived at Madison Square Garden together for the G1 Supercard. They are also scheduled to appear at “Prison Break” this Friday, an event organised by Northeast Wrestling. If you want to witness the return of Enzo and Cass yourself, be sure to tune in at 8 p.m. EST on HighspotsWrestlingNetwork.com.

Why Did Enzo And Cass Leave The WWE? 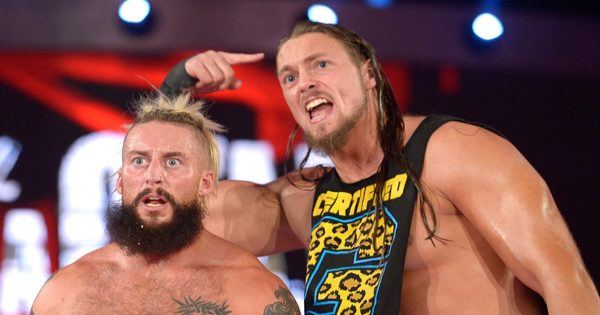 Both wrestlers have quite a backstory that led to their demise in the WWE. To get everything in, we have provided the backstory for each wrestler. 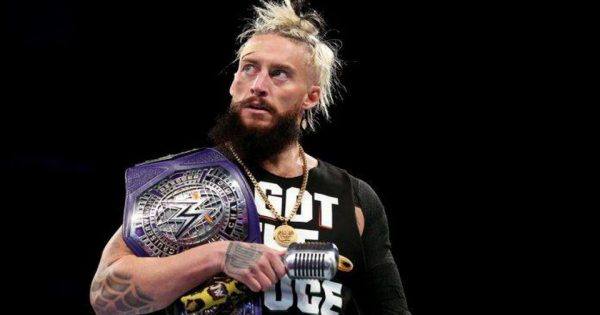 Shortly after winning his first singles title in the Cruiserweight Division, the #MeToo movement would have a bigger influence on Enzo’s career than he would have ever thought. A woman accused Enzo of rape, which promptly led the WWE to fire him.

“The news that I got let go by the WWE came as a real hit to me as a human. I felt like I put a good effort forth for six years to prove to a company that had the trust in me to hand me a microphone every night. That’s the lifeblood of our company,” – Enzo Amore

Five months after the accusation, Enzo was cleared by the police. They stated there was insufficient evidence to make a case, but he had lost his job anyway. Shortly after, Enzo would attempt a career in music. 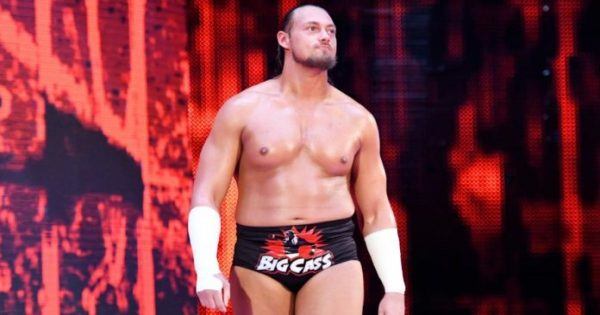 Big Cass’ release from the WWE was not as clear. Booker T hinted at “religious beliefs” in a podcast, but Cass would later state his release was of no fault of his own. He remembered the meeting with Vince McMahon as follows.

“We chatted for about an hour. It was a really good talk. And that was the end of my tenure with WWE. Before I left the room Vince looked me in the eye and he said, ‘You walk out of this building with your head held high. You did nothing wrong.’ So it’s exactly what I did. It was unfortunate but I was just not in a good place and I had changed as a human being.”

Shortly after his release from the WWE, Cass admitted to struggling with an alcohol addiction and depression. Fortunately, he was able to turn things around after suffering a dangerous seizure. Now, he is attempting to get back on track alongside Enzo.

Whether or not they will succeed remains to be seen. Still, there have been other wrestlers who fell from grace and managed to resume their career. Time will tell if there is a future for Enzo and Cass.