Stomping Grounds is Sunday, and it's hard to recall another WWE PPV having so much pressure on it. With All Elite getting up and running. WWE needs a hit.

With WWE’s newest PPV debuting this Sunday, Stomping Grounds has a lot of pressure on it. Right, wrong or otherwise, WWE now has some viable competition. All Elite Wrestling debuted, and they landed a big fish in Jon Moxley. WWE main roster programming hasn’t been able to keep up, with many decisions leaving fans scratching their heads. All of these variables (and many more) lead us to ask one question: will Stomping Grounds leave us all stomping mad?

This show could go good or bad-obviously. So, let’s look at both scenarios, and what it would take to get there.

Sunday can be stomping good….if… 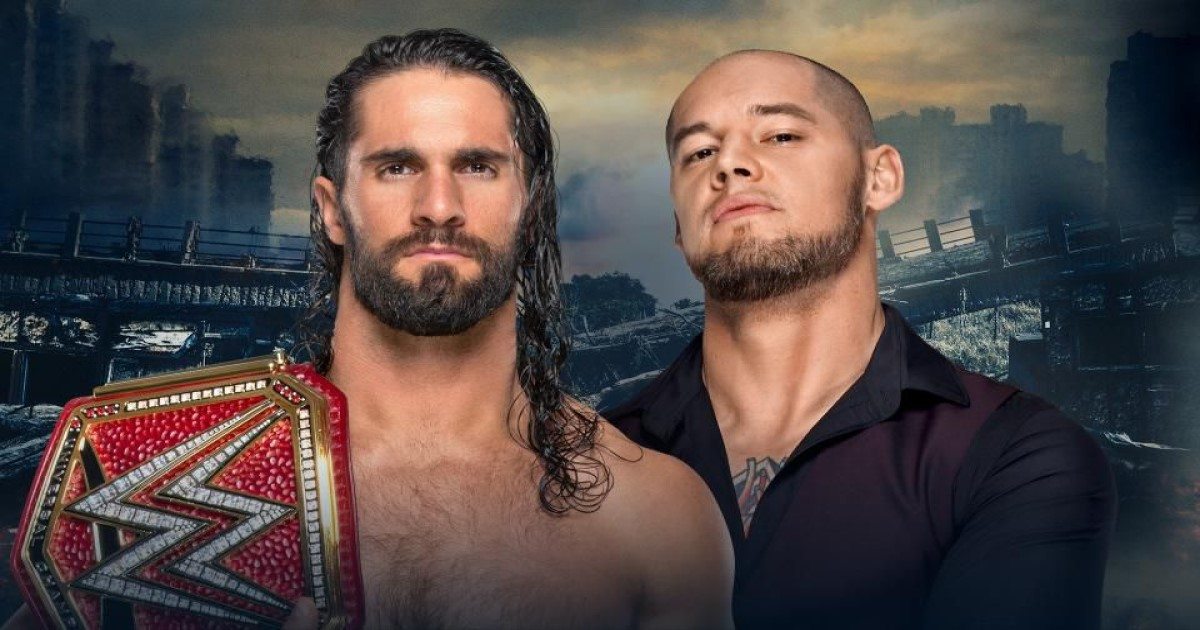 Yes, the show can be very good, but recent events do not give me a lot of confidence.

For one thing, the same creative team that has given us the usual RAW and SmackDown drivel? They are still involved…so there’s not exactly a reason to expect changes there.

For another, that same creative team still has one Vince McMahon putting his mitts all over anything. That could mean re-writes, changes, additions and more. It’s entirely possible that the creative team hatched some good ideas, only to see them shot down by Vince (I am not saying this happened, just saying it’s possible).

So, what could happen to make me say it was good? Here are some ideas…

I think, as much as fans are into Kofi, they’d be totally fine with a win for Ziggler here. For one thing, fans love Ziggler. For another, if this feud needs to run through August, having a title change makes sense-even if they end up putting the belt back on Kofi Kingston by SummerSlam.

Rollins and Corbin needs to deliver too-and that includes giving us an exceptional surprise as the guest referee.

The women’s matches need to excel too. Like, more than usual. 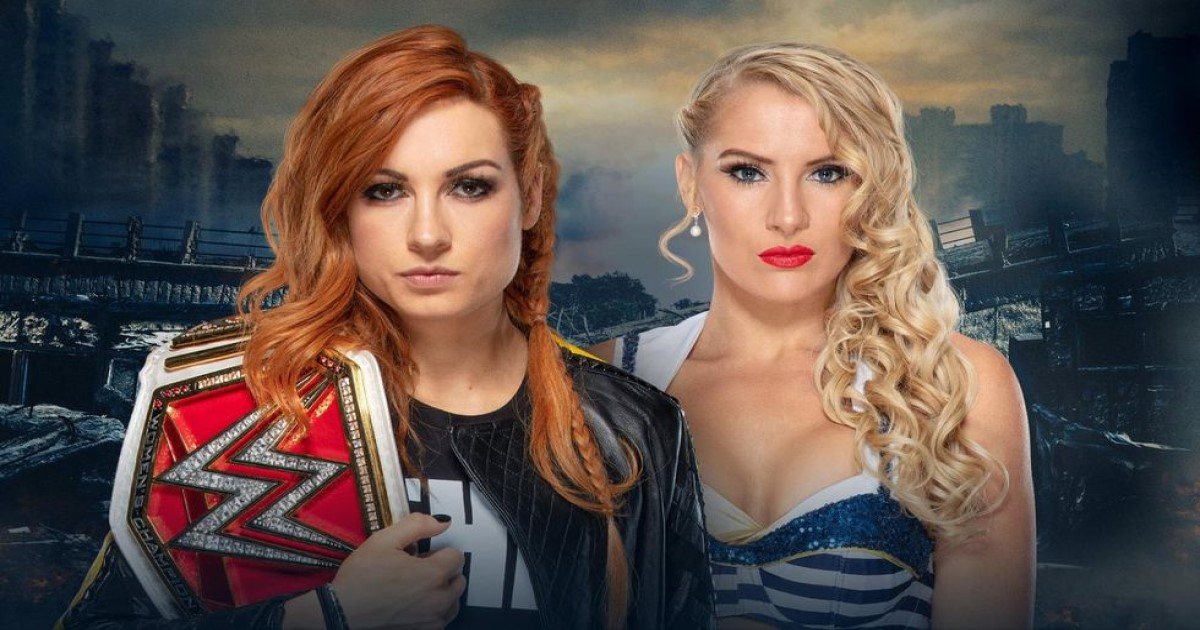 Having an unexpected Lesnar appearance couldn’t hurt, as much as I am not a fan.

Basically, a lot has to right for this one to be good. My expectations are exceedingly low here.

Sunday will be stomping bad if…

Basically, if the trends keep trending the same way they have been, then this one won’t be all that good.

There’s plenty of stories about Superstars being unhappy already, and if Sunday’s show is bad, this will only get worse.

I won’t even get into debating how matches should or should not be booked. Not for this one no.

Instead, I will go this route: if the writing, and execution of that very writing, continues to be as off-kilter and uninspired as we’ve seen most of the work be for the last number of weeks and months, then Stomping Grounds is doomed, long before the opening bell is ever even heard. 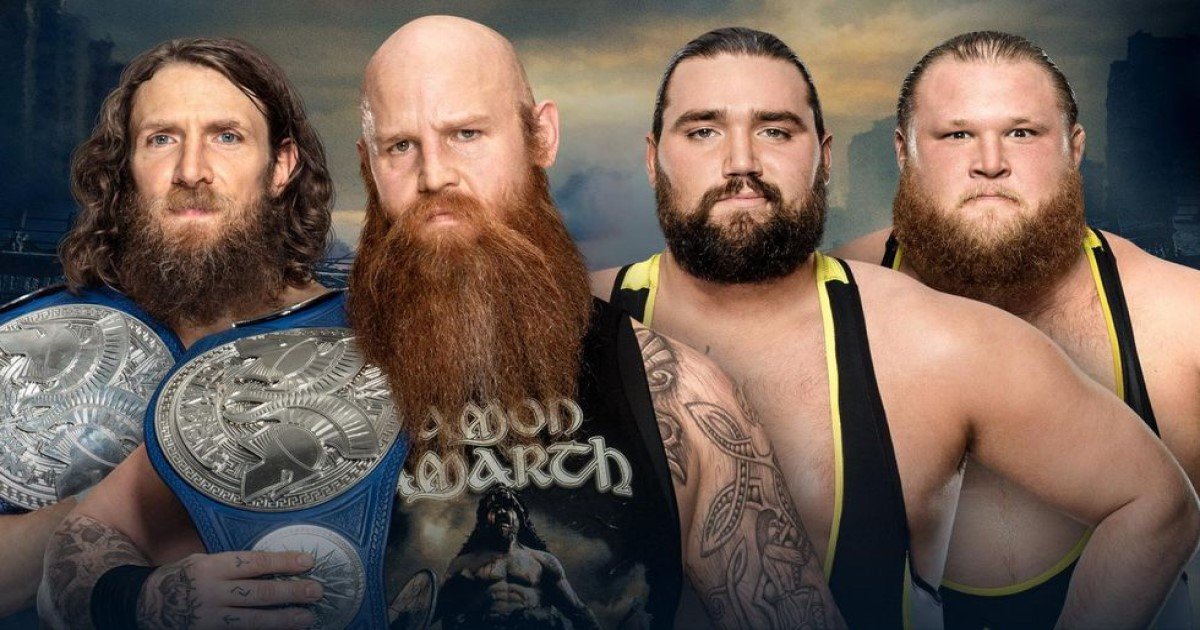 Is that bleak? Yes. Is it pessimistic? Absolutely. But nothing we’ve seen or heard has given us any reason to think the outcome will be different. If we were to think that WWE could continue to do the same thing, over and over, and eventually get a different result? Well, boys and girls, that’s the very definition of insanity, is it not?

Honestly, I am hoping that WWE pleasantly surprises us and delivers an impeccable show. I really am. I want to be able to sit down and watch several hours of actual sports entertainment come Sunday night.

However, with recent history as my guide, my hopes are definitely not up.