The WWE Is Looking To Reinstate The Attitude Era During Raw!

With ratings going downhill, the WWE is looking to recreate its biggest success story, the Attitude Era. By bringing it back, the WWE wants to regain fans.

Ratings are falling apart for mainstream WWE, so the company is looking to make some changes. Instead of modelling their main roster to the example of NXT, they are looking to revive the Attitude Era during Monday Night Raw. But is this the solution that will make the difference?

Attitude Era With The 24/7 Championship 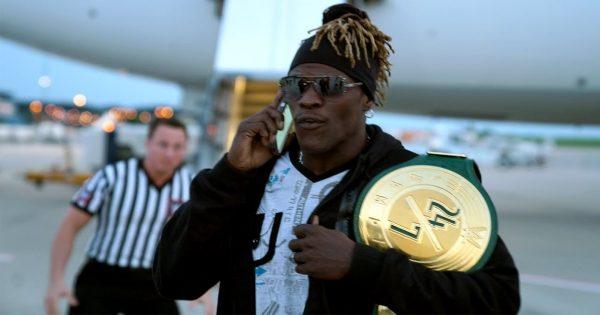 According to Mick Foley, the arrival of the 24/7 championship had a clear goal. WWE management is trying to bring back the Attitude Era during the third hour of Raw, undoubtedly to fix some of the ailing viewership ratings.

According to Foley, the 24/7 Championship is only the beginning. He claims that the third hour of Raw will become edgier with every passing week.

“The idea is that the third hour is going to get rougher, wilder, and more unpredictable. When I was GM, I knew that people were breaking towards the SmackDown show because it was the darling of the Internet.”

It Won’t Change The Quality Difference Between NXT And WWE 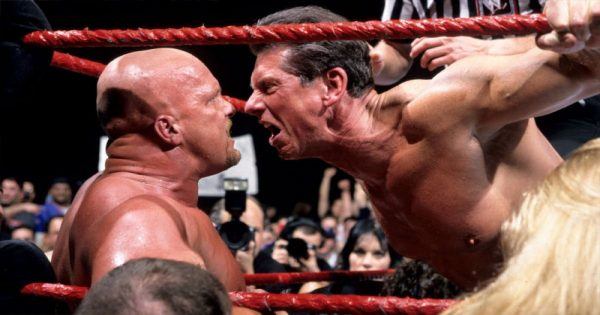 It needs to be said that this Attitude Era experiment will not do much for the quality difference between NXT and the WWE. The difference lies in the performance, the matches, and even how wrestlers are bringing their own ideas to the table. The heavily scripted main roster is a shadow of NXT, and it is rare to see a match on the main roster that can compete with NXT. Will the Attitude Era programming really change all that. I don’t think it will.

If the WWE was serious about changing the product for the better, they should be looking at Triple H. Let’s face it, the only real brand that can compete with AEW at the moment is NXT. You could argue that only hardcore fans are interested, but is this really the case? If even casuals are moving away from your biggest product, isn’t it time to make some bigger changes and listen to the guys who have built the most successful brand in recent history?