Rumors of Sasha Banks quitting the WWe have been going around for weeks now. However, Sasha has now denied the rumors on Twitter.

Okay, so here we go again. Speculation around Sasha Banks continues as the WWE superstar still has not returned to the main roster. While her former tag team partner Bayley won Money in the Bank and subsequently the women’s championship, Sasha Banks’ future is more unclear.

Fans keep on begging Sasha to talk about the situation and reveal if she will be returning to the WWE. Banks has now denied that she has quit the promotion on Twitter. 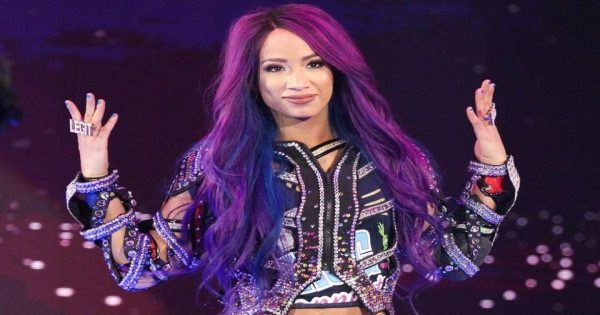 Banks denied quitting the promotion after a fan posted the following statement on Twitter:

“I unfortunately side with @wwe in the case of @SashaBanksWWE. Quitting because you don’t want to lose is extremely selfish. As a 4 time women’s champion and first women’s tag team champion a lot of women put you over for you to walk out like this!!! #ungrateful.”

I certainly agree with the fan on this point, but then Sasha responded:

The fan continued to respond:

“The internet… If it’s not true you gotta let us know!!! The company legit needs you. You see what’s happening to ratings since you left TV!!!”

In short, it seems that Sasha is denying all the incidents and the fact she wants to quit the promotion. Despite her denial, Sasha did unfollow her employer shortly after losing the tag team championships and started following AEW instead.

Are These Incidents Hurting Sasha Banks? 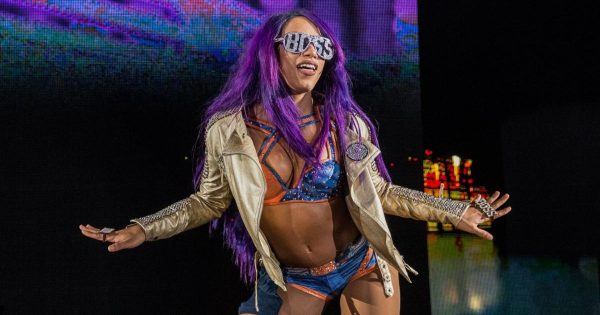 Nobody can deny that the recent rumors have not done Sasha Banks any favors. While her core fanbase still stands behind her, a lot of other WWE fans have been quite disgusted with the whole thing. Being silent about the situation has not helped Banks either, as speculation grows and new rumors are coming forward. Her career is in serious jeopardy here, not just from the WWE’s perspective, but also from a fan’s perspective.

While Sasha Banks is not being featured on TV, the wrestling world is continuing. Bayley just conquered the Money In The Bank briefcase and cashed it in, becoming the SmackDown Women’s Champion. So, while Sasha has been off TV, Bayley has persevered and taken the backlash after the alleged incident. Now, she has been rewarded for it.

Honestly, I do not know what to think about the Sasha situation. Let’s just assume that all the rumors are untrue, why be so coy? The fans that have supported and followed you for years deserve better. She may believe she owes fans nothing, but they buy her merchandise and watch her matches. If you are not happy with your position in the WWE, or if there is another reason, being silent only fuels speculation. Give an official statement and make the speculation stop. At this point, it is all negative attention on your person. As a wrestler, your reputation is important.

While I do not like Sasha on a personal level, she is a decent wrestler and it would be a shame to lose her. I hope she gets her act together, even if it is a one paragraph statement to her fans. If you don’t want to be on TV fine, but don’t get upset when people speculate about your position when you have not opened your mouth about it. It’s as simple as that.