WWE ratings have continue to plumet, yet one of the main pushes within the company is continuing in the form of Baron Corbin. But how responsible is he?

Baron Corbin was originally scheduled to face AJ Styles during Super ShowDown. However, Styles got injured, which led Baron Corbin to face Seth Rollins for a title match. Unfortunately, this match has not been well-received by fans. Now, their feud is set to continue well into Stomping Grounds, the next pay-per-view. Needless to say, this has not done the WWE ratings any favors.

Fans Do Not Want Corbin On The A List, But Are Failing WWE Ratings His Fault? 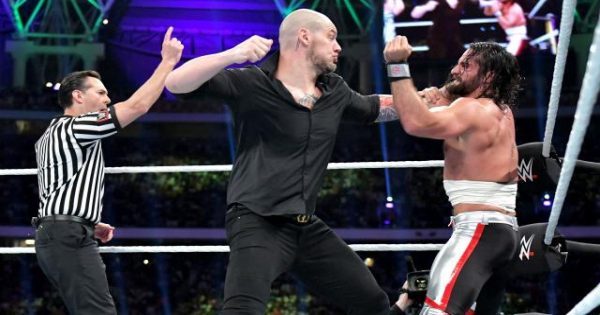 Despite the fact that the WWE are pushing Baron Corbin immensely, fans do not seem to want Corbin on the A-list of wrestlers. However, if I look at things objectively, I think the agro towards Corbin is far from his fault.

Remember, with Raw losing ratings over the past couple of years, we have to be honest when we put the blame on someone. Corbin was nothing but a scapegoat for the WWE, as he was the Raw general manager. However, general manager is nothing more than an imaginated position, with very little power in the grand scheme of things. No, the real person to blame for the failing ratings and some of the worst Raw television in history is nobody other than Vince McMahon and the managers who are more than happy to maintain the current status quo.

WWE Mismanagement And The Effects It Has Had On Corbin 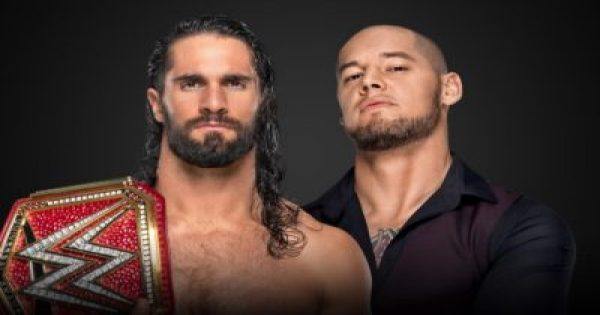 While I am certainly not enjoying Baron Corbin at the moment, I do realise that the backlash he is getting at the moment is far from his fault. The WWE has shifted the blame successfully onto Baron Corbin, leading to fans tuning out whenever he is on television. Unfortunately, this does not bode well for the career of this once successful WWE superstar.

One does have to wonder though, what is it about Baron Corbin that earns him a continuous push within the company? Is there something we are not aware of? Ratings are dropping, this is certain. So, why are they continuing to push their scapegoat.

Corbin can be a good heel, but his matches have not exactly been great. Despite facing Seth Rollins, and despite the fact he had some really good matches during his NXT career, it does not seem to translate to the main roster at all.

One explanation for the Corbin push could be a lack of decent heels. Ignore Drew McIntyre, who is actually remarkably popular despite his heel status. A truly hated heel is hard to find, especially one with the nuclear heat that Corbin has. It only saddens me that he is blamed by fans for something he was not responsible for. Still, the lack of “bigger than life” superstars is undoubtedly hurting ratings right now.

The WWE have done little to elevate its current superstars to superstardom; this includes really great options such as Braun Strowman and Ricochet. It almost seems like the WWE wants to keep its talent under its thumb, but then pays exuberant amounts of money to a disrespectful guy like Brock Lesnar? It does not make any sense to me at all. Yes, I am not running a billion dollar business, but this is just common sense. Isn’t it?