Did The WWE Wildcard Rule Help Or Hurt The Ratings Drop?

Many people were surprised when they learned about the WWE wildcard rule, which should have been interesting. But has this rule helped the company? 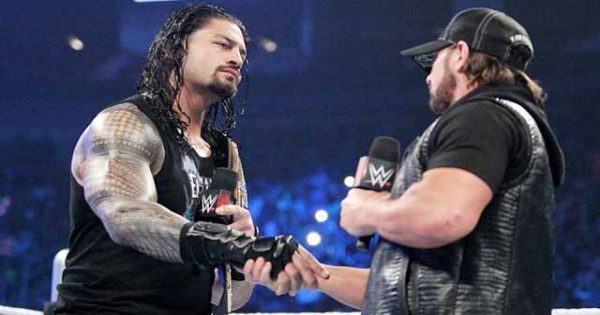 One of the problems with the wildcard rule is that it does not leave much room for surprises. When a superstar crossed brands during the brand split, it would be quite a surprise. Now, it has become expected, which leaves a product that is less interesting to watch.

Is There Still Such A Thing As Brand Superiority?

Over the years, the WWE have made a point of brand superiority. It seems like there has been a constant battle between Raw and SmackDown, which usually comes to a head at Survivor Series. With the Wildcard Rule, there is no room for brand supremacy, especially when some of the biggest stars are jumping between brands. 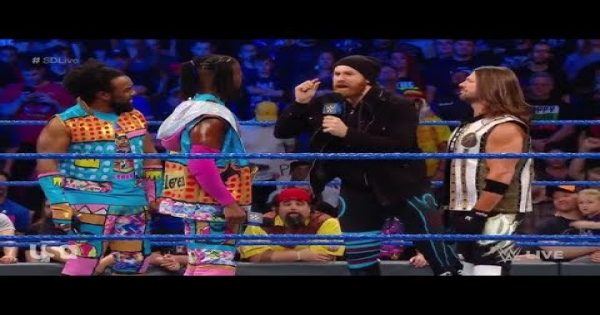 The bookings have not improved with the Wildcard Rule. In fact, they have gone much worse. A prime example was the match between the Usos and Daniel Bryan and Rowan, which proved of zero consequence. It is all very confusing for fans and it is difficult to get excited about anything at this point. Even worse, backstage moral has never been worse because of it. 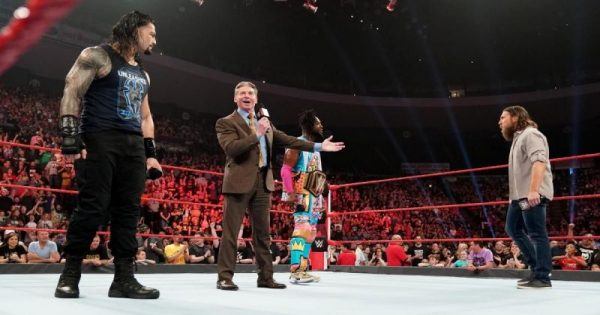 The Wildcard Rule has also caused a lack of rules. While these rules have been imposed by the company itself, it seems they are breaking them at record speed; this applies to situations with the Wildcard Rule as well as major pay-per-views.

A more recent example of rule breaking came at Money in the Bank. Brock Lesnar won the briefcase, but the man was not even entered in the competition. He just came out at the end of the match, leaving all the wrestlers who busted their behind on the floor. How does that make sense? Never in my life did I see a win that was so devastating. It took the energy out of the room in three seconds.

No Room For Wrestler Growth 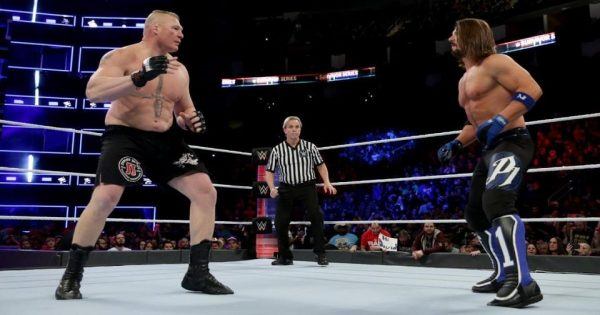 The biggest problem with the wildcard rule is that no wrestler can build his character anymore. The biggest superstars are now working two brands, so there is little room for another wrestler to take the main stage and the spotlight. Basically, we have a theoretical brand split without it being a brand split. It is a shame. Especially when you consider you have stars with the caliber of Mustafa Ali, Ricochet, Aleister Black, and more.