WWE Really Needs To Get Money In The Bank Right

Simple statement really, but with all the craziness going on with WWE right now, the company badly needs to get this PPV spot on.

Forgive me if that seems like such an obvious statement. However, with the way things are right now, it’s very true. WWE really needs to get Money In The Bank right. A bit over a week from now, if they’ve fumbled it in any way, shape or form, things won’t be looking too good. In all honesty, the Chairman doesn’t think things are looking too good right now either. Don’t believe me? Take a look at the drastic measures deployed this week. On RAW, Vince McMahon introduced wild card rules.  By the end of that show, the “rules” had already been redefined. SmackDown on Tuesday? Yep, new set of rules. Not really a set at that point…they’ve seemed to turn into wild card suggestions. Regardless, WWE needs to come up aces a week from Sunday. Here’s how they could do it. 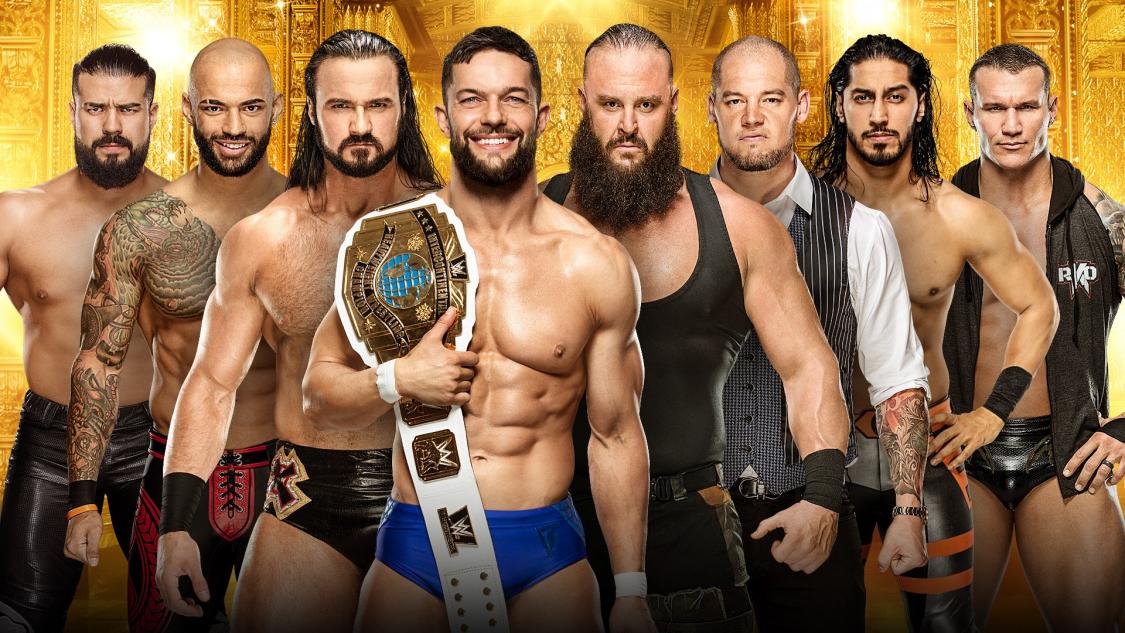 Seems obvious enough, right? We are inclined to look at the participants in each match and declare that some are merely there for the bumps and the spots. After all, it’s a Money In The Bank ladder match-there will be bumps and high spots galore (if they stick to the formula and don’t screw it up).  In the men’s match, you have four men who are more likely to produce some of the high spots. We expect Ali, Finn Balor, Andrade and Ricochet to deliver. Ricochet alone should make that match must-see. If you don’t believe me, go look at the NXT North American title ladder match. It’s worth it.

So, those four will be flying, for sure. And then we have the bigger bodies, guys I do not expect to see leaping off the tops of the ladders. No one wants to see Braun Strowman or Drew McIntyre fly. No one wants to see Baron Corbin in the match at all. And then we have Randy Orton, who will likely look to hit someone with an RKO as they come off the ladder. Maybe everyone. We shall see.

But looking at all these participants, who seems to be the top choices? Well, if WWE plays it safe, expect it will be one of the big guys. Orton, Strowman and Corbin have all had the briefcase. Of the three, only Orton has cashed in successfully. I do not want to see any of those three win (which means watch, it will be Orton). McIntyre seems almost too obvious, as I can easily see him challenging for the title now. But then, I can see him challenging Seth now…which means…Drew doesn’t really NEED the briefcase (though, in fairness, none of them do. WWE can just book them into a title match…but I digress).

So, if WWE wants to really win the night on the men’s side? The briefcase winner has to be one of Ali, Andrade, Balor or Ricochet. I don’t think we will see Ali or Ricochet just yet. Balor already has the Intercontinental Championship. Which leaves…Andrade. There’s been chatter for months (longer, really) that he was in prime position to get a big push. Nothing says big push like a briefcase win. I think lining him up as a champion in waiting would be an excellent move, and step one in WWE getting it right. In fairness, I think any of those four men winning is a good thing. 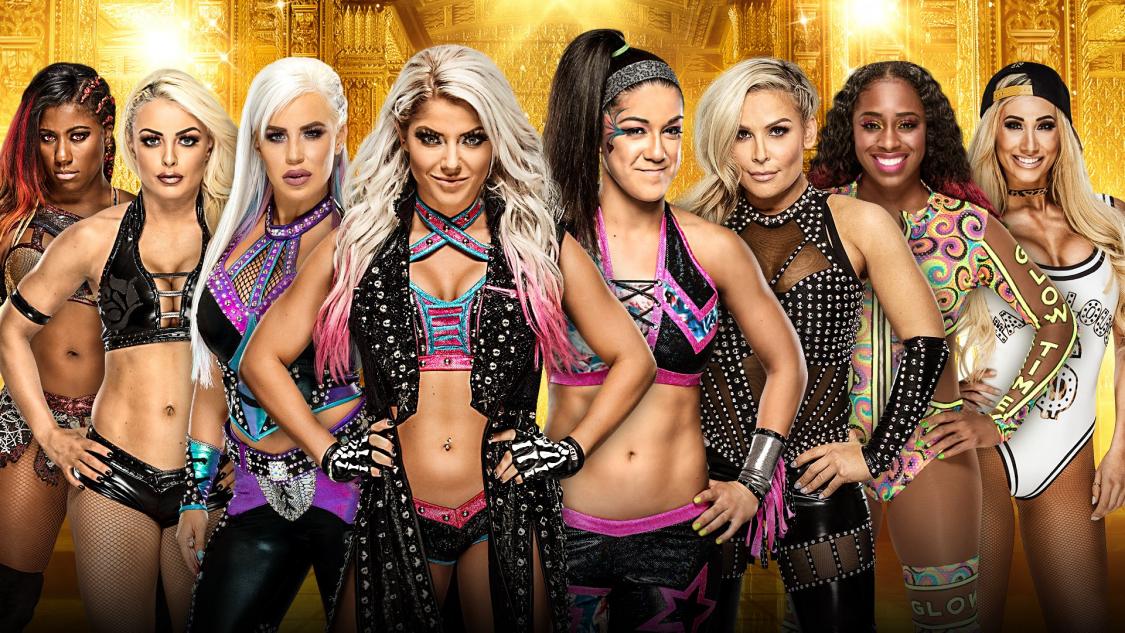 On the women’s side, let’s see what we have. Natalya, Naomi, Dana Brooke, Alexa Bliss, Bayley, Mandy Rose, Ember Moon and Carmella. Not a bad group, though it does lack Sasha Banks for one. I’d be inclined to say that past winners Alexa Bliss and Carmella are on the outside looking in here-they don’t need another case. Natalya and Naomi feel like they are here for the spots. I can’t figure Dana Brooke out, but I just don’t feel like WWE would be inspired enough to put her that over. Then there is Bayley. I don’t feel the desire to see her as champion yet again, so I am thinking she’s out. It’s a coin flip between Ember Moon and Mandy Rose. Either woman would be, I think, a great choice. We’ve seen rumblings that McMahon is high on Mandy Rose, so a win for her here would merely confirm that.

With all the refreshing and reshuffling and wild cards going on, WWE needs to have two ideal winners in these ladder matches. We don’t need re-treads, we don’t need to re-hash the same old stories. It’s time for some new faces to get a shot. While I get that some top brass want to fix the ratings, thus being tempted to push the known names again, the reality is…if ratings are sagging, why NOT try someone new and unproven. Worst case, ratings are still down. Best case, with new blood in the mix, fan interest improves-and with that, so do the ratings.

I am not predicting who wins either match. I am merely stating the obvious in that WWE really needs to get these two winners right.