Many people have spoken out about Sasha Banks' behaviour of late with various superstars claiming she shot herself in the foot; and that includes Booker T.

Many people have spoken out about Sasha Banks’ behaviour of late, with various superstars claiming she shot herself in the foot. One of the veterans who has spoken out about the situation recently is none other than Hall of Famer Booker T, who believes Sasha Banks should swallow her own pride. 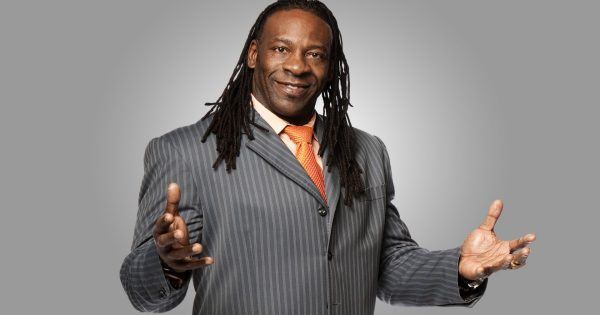 During his Hall of Fame podcast, Booker T stated Sasha Banks has received more opportunities than most women on the WWE roster.  In fact, she had many championship opportunities and TV time, a fact that has not gone past the Hall of Famer.

“I am going to tell you right now Sasha Banks has had more life-changing moments than so many that have walked into this business. She is made and she can do anything she wants as far as this business goes from what she has gotten from this business.” 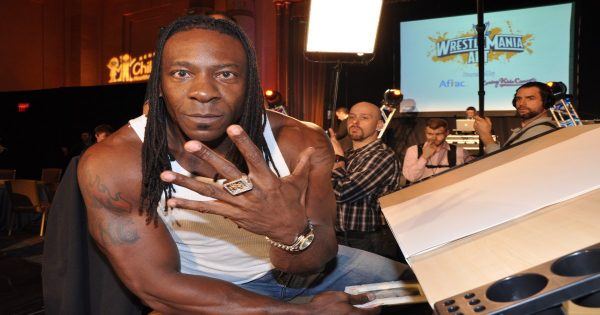 Booker T did admit that some storylines did not work for him, but that he would discuss this with the people backstage. However, he did mention that he did not care too much about the script and the changes that would happen backstage.

“I don’t write the script and that is one of the reasons why I am here today: I never really cared about what the script was. Give it to me and let me go out and get it done. If it was something that I didn’t disagree with, I was going to go out there and get it done.”

“If I had disagreed with it, I would have said, hey, I don’t agree with this. Let’s change this because I am not doing it this way, then they would change it, and that is the way business has always been done with me. I can’t say that with everybody, but with me that was how it was done.”

With his statements, Booker T hints that Sasha Banks is taking herself too seriously. Even though she had loads of opportunities, she cannot help but show her discontent on a regular basis, the latest being caused by her losing the Women’s Tag Team Championship shortly after winning it with Bayley. While Bayley and Sasha Banks were believed they would carry those titles for some time, they eventually lost the titles at WrestleMania. It is rumored that Sasha Banks asked for her release over WrestleMania weekend as a result of losing the titles. The WWE apparently told her to take some time off to think about it.

Fans have not reacted well to the recent allegations, leading to Bayley being booed when she came out for the first time after WrestleMania. While Bayley has now recovered, it is difficult to say where things are heading for Banks. The company is unlikely to put their trust in her again, so one does have to wonder where this will leave her in the WWE. Time will tell, but the opinions of various legends seem to indicate Sasha has made a huge mistake.

A Batman: The Animated Series Tie-In Comic Hits Shelves and Digital Next Month