Sasha Banks Continues To Refuse WWE Deal – Will She Ever Return?

Sasha Banks has not been seen since WrestleMania 35 after an alleged incident. Now, it would seem Banks continues to refuse new deals by the WWE.

Even though we have not seen Sasha Banks since WrestleMania 35, we keep talking about her for some reason or the other. For weeks now, Sasha Banks has disappeared from the wrestling spectrum, with rumors she wants to quit the company after promises she would keep the tag team titles for some time not being delivered. Now, it seems returning to the WWE is far from Banks’ mind.

Sasha Banks At An Impasse With WWE 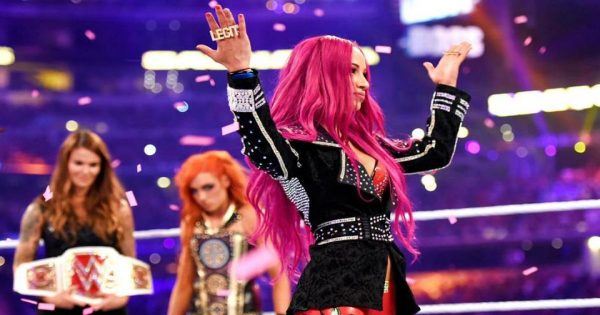 There is an update on Sasha Banks, albeit another rumor. Sasha has been rather quiet, but freelance journalist Tom Colohue now claims that Banks has refused another deal from the WWE.

“Despite…Banks reportedly being offered the world, she continues to stand her ground and the situation hasn’t improved at all.” – Tom Colohue 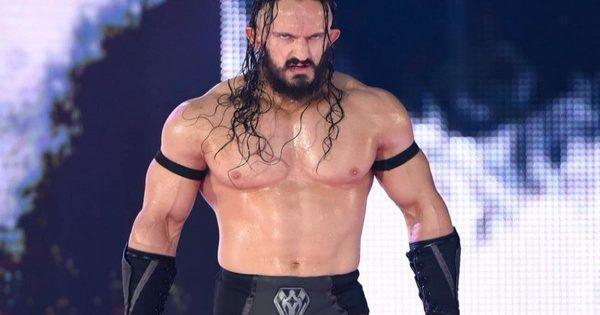 The situation with Sasha Banks at the moment is quite reminiscent to the situation that occured with Neville some time ago. Neville left the promotion fuming, this had to do with his role in the Cruiserweight division and feud with inexperienced wrestler Enzo Amore.

Neville ended up refusing to appear on WWE television and waited out his contract with the WWE. While the company attempted to rectify the situation with lots of negotiations and money deals, Neville did end up leaving the promotion and returned to the indies shortly afterwards. Now, it would seem Neville has signed with new promotion AEW, which is expected to rival WWE.

Banks is undoubtedly going through something similar as Neville in the day. There are other wrestlers who are heading in that direction as well; one of them rumored to be The Revival.

What Did Her New Deal Entail? 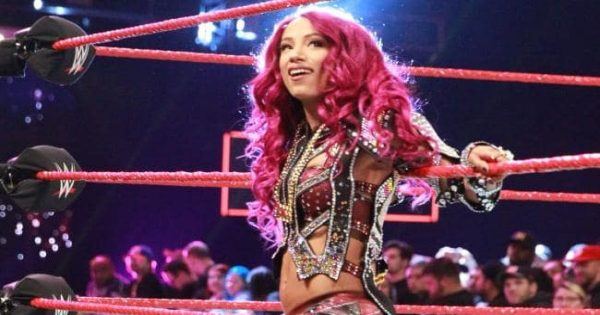 The details of the deal offered to Sasha Banks are unclear at the moment. There is some speculation on other wrestling websites though, with one claiming she has been offered the Money In The Bank briefcase as well as an exuberant amount of money. Despite all that, Banks is holding her ground.

While the WWE is desperate to keep Banks, fans are less impressed with the situation at the moment. The difference between the situation of Banks and Neville is considerably different. Neville barely got exposure as the Cruiserweight Champion and got a bad deal having to face Enzo Amore repeatedly. Banks on the other hand has won multiple prestigious championships, gotten loads of pay-per-view moments, and was even crowned as the first women’s tag team champion alongside Bayley. So, many fans are wondering what the problem is?