Fans Fear Brock Lesnar May Hold Onto The Briefcase For A Year!

Many wrestling fans were disappointed when Brock Lesnar won the Money in the Bank briefcase. Now, they fear Brock may hold onto the case for a while!

It was a bad day for professional wrestling when Brock Lesnar returned and won the Money In The Bank briefcase without even being entered in the match. Now, fans are fearing the briefcase reign might be a lengthy one.

Why Did Brock Lesnar Win The Money In The Bank Briefcase? 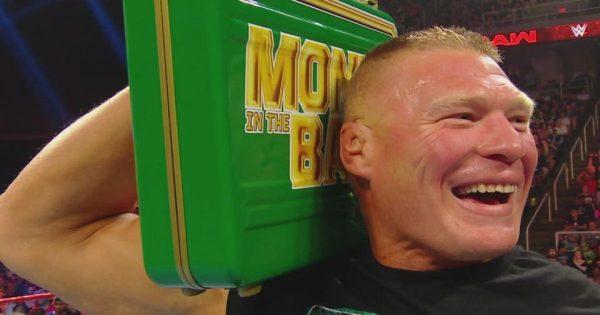 This is a question that has played on the mind of many WWE fans. Brock was not entered in the match, yet he took the briefcase for no apparent reason. The unexpected win has also caused fans to speculate, mainly about Brock Lesnar taunting the universe with the briefcase for months to come.

It would certainly not be the first time where we are faced with Lesnar for months on end, just remember his WWE Universal title reigns. Still, fans are dumbfounded why the WWE would reinstate him as being next in line for the title, especially with the way fans reacted to Lesnar during his title reign. Remember, he barely did any title defenses or appearances, causing the WWE Universal Championship to be in the background.

Will Lesnar Cash In At Saudi Arabia? 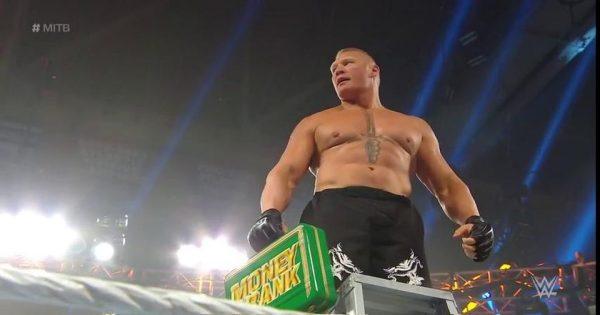 While there is speculation that Brock Lesnar might cash in on Seth Rollins during the Saudi Arabia pay-per-view, I am taking this with a serious grain of salt. Firstly, I do not think Lesnar becoming the Universal Champion again will be a good thing for WWE ratings. In fact, it may be devastating. Then again, Vince did decide to give the title back to Lesnar at Money in the Bank, so sense has gone out the window.

Still, winning the WWE Universal Championship again is not the worst case scenario for fans. In fact, fans fear a lengthy briefcase reign a lot more. Some fans – and reporters alike – predict that Lesnar might be running around with the briefcase for another year and simply taunt the universe with it. For many fans, the original win was a slap in the face. But then again, would a lengthy briefcase reign or Lesnar winning the Universal Championship again be a lot worse?