Alexa Bliss has not been wrestling a lot over the past eight months; this after suffering a concussion. However, there is some good news about her return

After suffering a serious concussion eight months ago, Alexa Bliss has been on the backburner where wrestling is concerned. However, she continued to appear with her talk show “A Moment of Bliss” sporadically over the past couple of months. Still, if you are looking forward to seeing Alexa wrestling again, there is some good news! Alexa is scheduled to return during WWE’s Japanese tour. 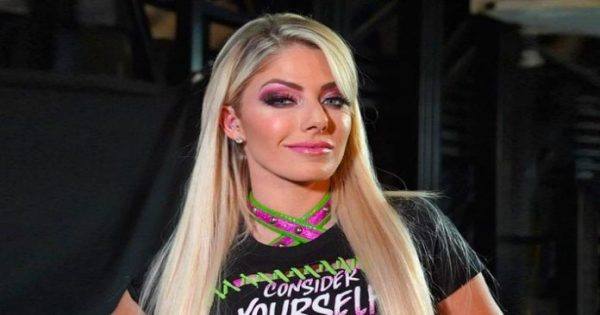 The Goddess of the WWE has made very few appearances in the ring since suffering a concussion eight months ago. While she briefly returned for the women’s Royal Rumble, she was noticably absent from Money in the Bank, during which she was replaced by Nikki Cross. Alexa was also the host of WrestleMania, which was certainly one of the best host appearances we had in the longest time.

Now, it would seem that Alexa Bliss will be wrestling again soon. According to website Express, The Goddess of the WWE should make her return either on the 28th or the 29th of June; this during the WWE’s Japan tour.

One Of The Most Enigmatic Superstars In The WWE 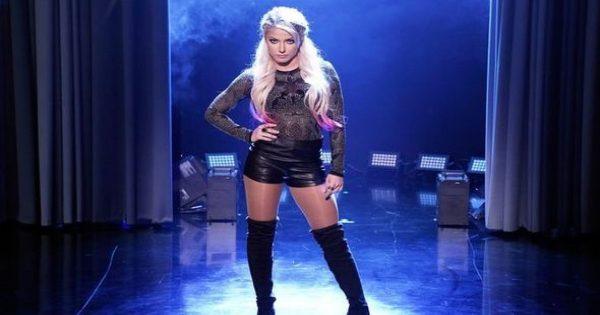 Despite Becky’s popularity at the moment, nobody can deny that one of the most popular superstars in the WWE till this day is none other than Alexa Bliss. While she never won a title in NXT before being called up to the main roster, once she arrived on the main roster she made short work of her fellow female superstars.

Even though she is a heel, Alexa Bliss has a huge following within the WWE; this obviously includes a large amount of men, but female fans as well. One thing that has certainly helped her popularity is her appearance on Total Divas, during which it showed just how nice of a person Alexa is outside of the ring. From her pet pig Larry Steve to being a genuine person with her heart on her sleeve, everyone lives for Alexa right now.