Would You Take a Ride In the “Grim Sleeper”?

Would you live in a van? “Van Life” (#Vanlife) continues to be in the news. I did a bit more digging around to see who else was putting their entire life in a vehicle.

I stumbled across one macabre couple in the UK who aren’t traveling around in a van or RV. They’ve decided to traverse Great Britain in a hearse, dubbed the Grim Sleeper.

The hearse, owned by Brits Shannon Orr and Iain Cameron, is a converted 1998 Volvo 960. The couple travel in the death wagon with their two dogs.

They didn’t convert the hearse into a habitable vehicle but bought it pre-fabricated. This means some other dark, twisted sole saw a car used to transport the dead and thought, “You know what would be awesome? If I lived in this thing.”

NO THANKS. The idea of sleeping in the same place as a corpse is making my skin crawl as I write it.

The Grim Sleeper is far from the only “unique” living vehicle.

One vehicle that equally gives me the creeps is the overland RV. Not because it is haunted but because you could easily invade a small country with this weapon of war.

Look at this sucker. Keeping with the spooky theme, this monstrosity is dubbed the “Zombie Apocalypse” RV. 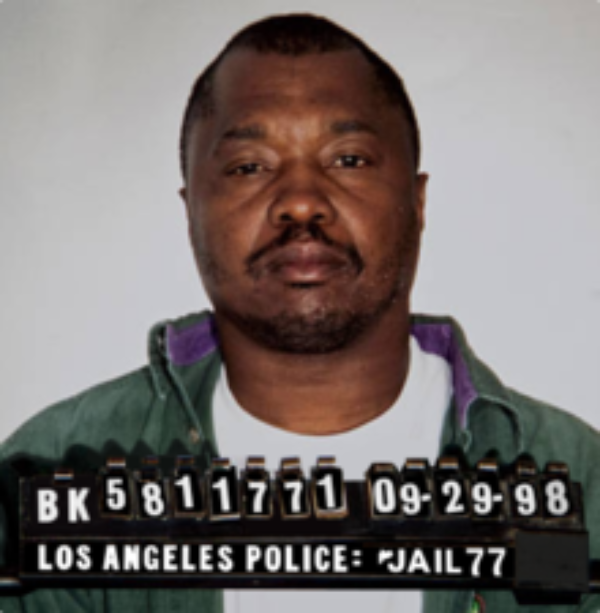 I wouldn’t name a vehicle after one of the most notorious serial killers in the last 50 years.

The “Grim Sleeper” was the nickname of serial killer Lonnie Franklin, Jr.

Franklin was convicted of murdering 10 women. And authorities believe he may be behind dozens more deaths.

Franklin’s modus operandi was murdering women before taking a picture of their bodies. He earned the nickname due to the 13-year pause in his killings.

Franklin was part of a group of at least five serial killers collectively dubbed the “Southside Slayer” due to the multiple murders of women in Southside Los Angeles.

Would You Live The #VanLife?

All of your possessions in a van. No bathroom, no shower, barely a kitchen. Would you do it? I would not.

I’ve toyed with the idea of renting an RV. But every time I think of “Van Life” I think of the incredible “Van Down By A River!!!” SNL sketch featuring the late Christ Farley:

I understand wanderlust and being free and a love of travel. I love traveling. I’m lucky that the greatest loss I’ve personally experienced during this pandemic was the inability to travel.

But people whose whole personality is “I HEART travel” are a bit much for me.

Forget the expense of it all. Traveling can be exhausting. Can you imagine never having a real bed to lay down in?

Having to drive with all your possessions with you? What if the car breaks down in the middle of the desert? What if you get TIRED OF LIVING A VAN?

No thanks. I will take a house and a lovely bedroom with a full kitchen that I won’t use as much as I say I will.

Share your thoughts on #VanLife in the comments below.