Former WWE superstar Zelina Vega could be an excellent addition to the AEW roster, and here are some of the reasons why.

Former WWE superstar Zelina Vega would be an excellent addition to the AEW roster. But how could the promotion benefit from the skills Vega accrued during her time in the WWE? 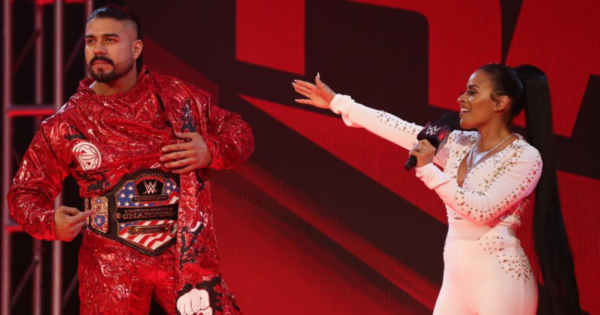 One of the reasons why Zelina Vega would be an outstanding addition to the AEW roster are her impeccable mic skills. After all, she put many wrestlers with lesser mic skills on the map.

Zelina Vega played a massive role in transforming Andrade Cien Almas into the NXT Champion. Unfortunately, Andrade has been drifting back into the background since she was released by WWE.

Of course, her mic skills would be extremely valuable in AEW. As it stands, there is only one real good talker on the roster in the form of Britt Baker.

With Britt Baker being the only potential A-lister where mic skills are concerned, Vega could make all the difference. In fact, she has all the skills needed to lead the division in the coming year. 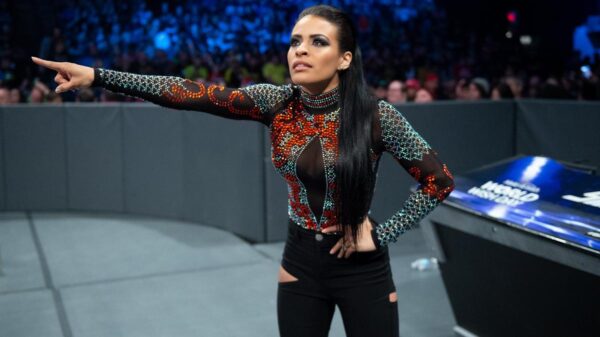 As mentioned earlier, Zelina Vega has extensive experience as a manager. Most notably, she had a massive role in Andrade Cien Almas’ career.

Since NXT, her role in Andrade’s career diminished and it did have consequences. While the wrestler is more than capable of being a main roster champion, WWE had different ideas.

The management experience of Zelina Vega may ensure another role for her on the AEW roster. That being said, I would much prefer her as a wrestler than a manager this time around. 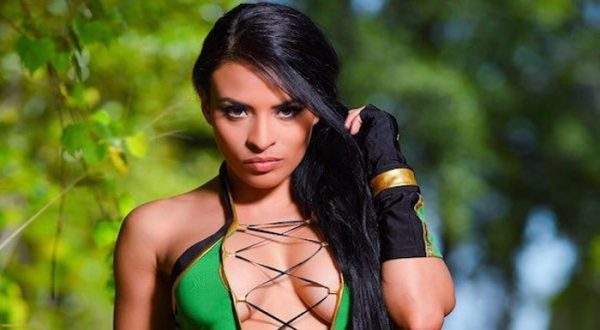 One of the most important skills that would make Zelina Vega an outstanding addition to the AEW roster is her charisma. In fact, Vega has a huge following aside from WWE fans.

Zelina Vega regularly does cosplay and therefore speaks to various parts of the market not all wrestlers do. With her mainstream appeal, Vega would be a great addition to the brand.

Her charisma is important for her performance as a wrestler, too. In fact, I often like to compare her to Alexa Bliss in that regard.

Unfortunately, since her charisma and mic skills are excellent, it’s often forgotten just how good Zelina Vega is in the ring. If there was any negative surrounding this wrestler at all, it would probably have to be that. 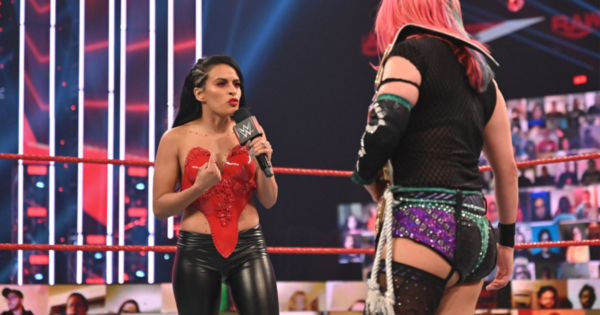 Since Vega is so prominent because of her charisma and mic skills, people forget she has some amazing wrestling skills as well. In fact, she names Rey Mysterio as one of her main inspirations.

Many people forget that Vega had an extensive indie track record before she even appeared in the WWE. She started training at the young age of 17 and one of her trainers was none other than T.J. Perkins.

While she made her debut for a lesser known promotion in New Jersey, it would not take long for her to be noticed by the likes of TNA (Impact Wrestling) and AAA. Zelina Vega eventually ended up in WWE in 2013, although she was not signed to the promotion until 2017.