WWE signs two top stars to exclusive deals with the major company. And, the latest on Sammy Guevara, IMPACT and AEW drama!

WWE is always looking to sign new stars, and according to reports, WWE did that again recently.

How about one of the more sought after women on the planet, at least as far as professional wrestling is concerned. 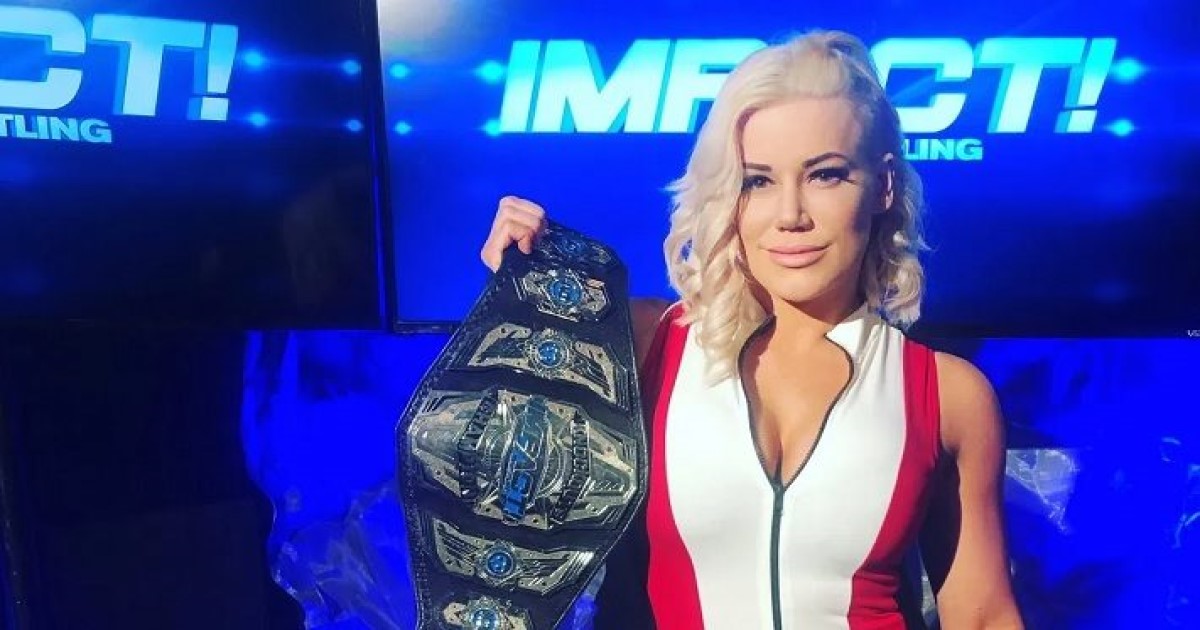 That would be former IMPACT talent Taya Valkyrie.

When Valkyrie was written off of IMPACT, that brand had a bit of fun with her exit. They joked whether she’d end up in AEW or in WWE, though not so specifically.

As per PWInsider’s reporting, Valkyrie will indeed be taking her talents to WWE. It’s been said that the WWE signed the new star, and that she will be heading to NXT soon enough.

It’s interesting that the new signing would head to NXT, if only because of who her husband is. Taya Valkyrie’s other half is WWE Superstar John Morrison.

WWE likes to have most new stars it signs get some seasoning in NXT. On some rare occasions, WWE will sign a new star and have them debut on the main roster.

The company could benefit greatly by adding new women to it’s rosters. No matter where she starts, if she works out well she should enjoy a rapid ascent.

Taya Valkyrie is not the only new star WWE has signed.  A former NWA talent was spotted on NXT, making his brand debut.

That NWA talent would be none other than the former Eli Drake. Drake, now known as LA Knight, debuted during Sunday’s TakeOver pre-show.

Make sure you have your eyes open because LA KNIGHT is coming for #WWENXT! #NXTTakeOver @TheEliDrake pic.twitter.com/eCZwVrajuB

One thing of note-while the debuting Knight called himself as such, his Twitter presence remains the same. Not a shock, but in this day and age of WWE going brand crazy, someone a surprise.

Not that big a deal, however, when you can show up and drop a blistering promo, as Knight did.

He looked a bit like Dean Ambrose, while channeling a promo worthy of a brash HBK. He put any and all NXT Champions on notice, and it will be interesting to see what he can do.

After being pulled from some recent tapings, we have a Sammy Guevara update to give. 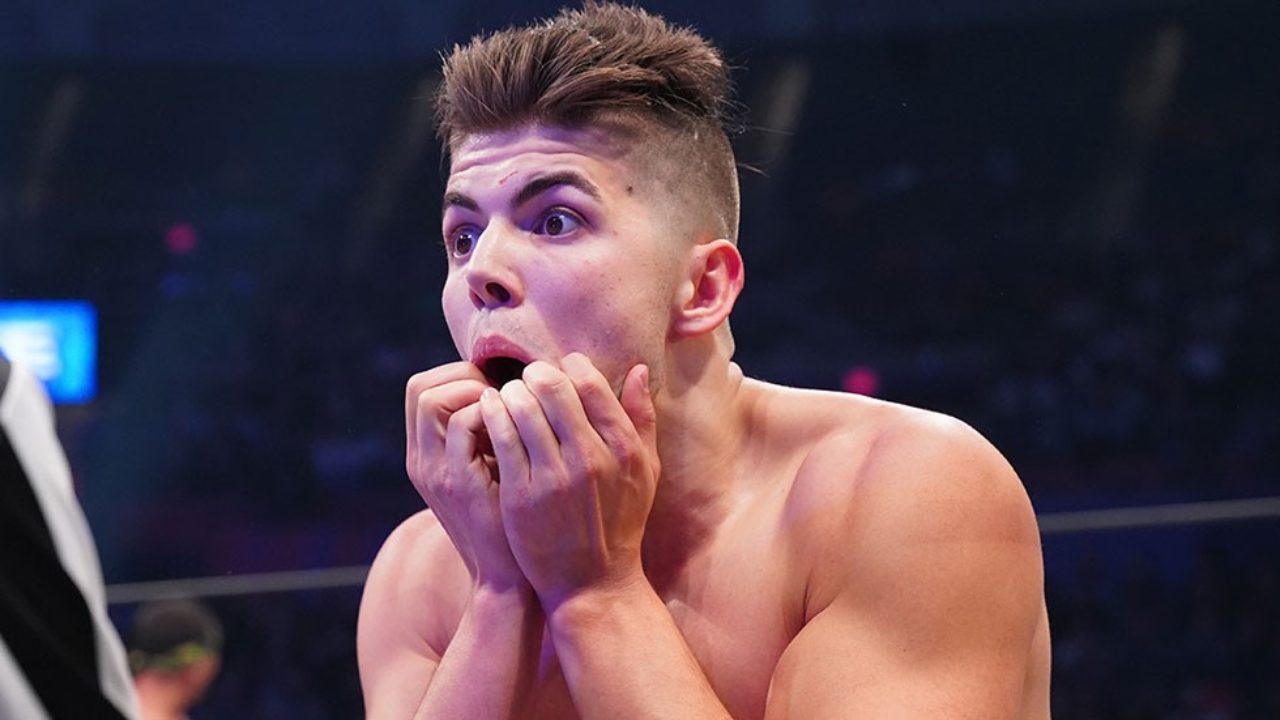 As you probably know, AEW and IMPACT have started a new partnership. That relationship has led to some interesting happenings already.

One of those got nixed, however. AEW talent Sammy Guevara was supposed to appear on IMPACT as part of the partnership.

However, IMPACT pulled Sammy from the tapings. In some instances, such a move could spell disaster for a young relationship.

That is not true with what is happening between AEW and IMPACT. In spite of the Guevara move, the relationship is said to be solid.

Sammy Guevara may not be, however. It’s been a challenging past several months for him to navigate, and things aren’t getting easier.