William Regal's son Bailey has made his debut on NXT UK, walking in the footsteps of his iconic father many years later.

The latest episode of WWE NXT UK showed the debut of William Regal’s son Bailey Matthews. With his debut, the young wrestler walks in the footsteps of his famous father. 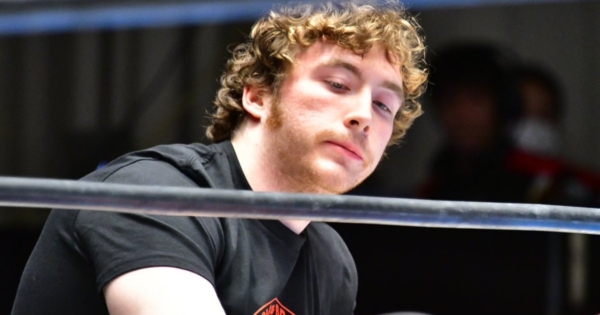 Bailey Matthews, son of legendary wrestler William Regal, made his debut on NXT UK. And as viewers of the brand may have noticed, the resemblance between William and Bailey is quite uncanny.

Matthews had his debut match against none other than former champion Tyler Bate. Needless to say, his chances of a win were slim to say the least.

As expected, Matthews took a devastating loss against Bate. But in spite of the loss, both competitors shook hands at the end of the match as a sign of respect.

After the match, Bailey was interviewed backstage. Fortunately, Bailey had some fighting words for the NXT UK universe.

“I feel good that I was able to hang in there with him. I wanted to win but at the end of the day it’s Tyler Bate I’m up against, the first UK Champion. As much as I tried my hardest it just wasn’t enough. I’m gonna have to keep putting in all the work and all the effort to get there. The only way to beat him, I think, is keep moving up, make my way back here, finally win against him.”

Despite his British background, it was a surprise to see him signed to the lesser known UK network. After all, as the son of William Regal, he would have had great exposure on the American side of the brand. 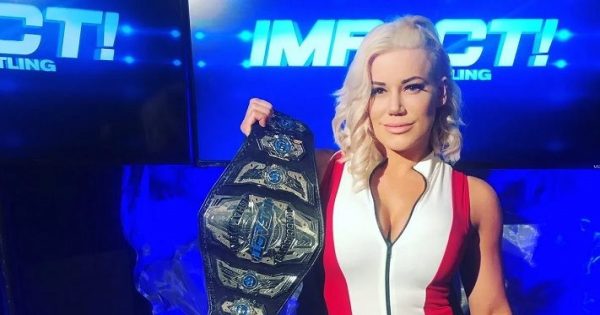 Bailey Matthews is only one of many new signees to the WWE brand. The company recently signed wrestlers such as Meiko Satomura, Tony Gill and Taya Valkyrie.

As expected, Bailey Matthews brought a style that was reminiscent of his father William Regal. And while he represents his hometown Blackpool, England, the WWE made it a point not to mention his famous father.

It is also important to know that Bailey Matthews did not start in the WWE immediately. In fact, he has trained in New Japan as well as the British indie circuit before the WWE picked him up.

Question remains if Bailey wants to make his own way in the wrestling circuit and requested that his father’s name was not mentioned. After all, the sons and daughters of famous wrestlers often have a difficult track record in the WWE.

Charlotte Flair is a prime example of a generational superstar who has struggled to come out of the shadow of her famous father.

And while she has now arguably surpassed him, it has never been easy for the WWE star.

Natalya Neidhart also shares a similar story to Charlotte, so it would not be crazy to believe that Bailey wants to carve his own path.

Unfortunately, everyone is already aware of his heritage.

Maybe a storyline with his dad would have been the better option for Bailey. But for now, let’s see what he does in NXT UK.