Tyler Bate Reveals His Workout Routine As A Vegan Wrestler

Tyler Bate is one of the few wrestlers who enjoys a vegan diet. Nevertheless, he is in incredible shape. Now, he has revealed his workout routine.

Tyler Bate is one part of the tag team Moustache Mountain and has made regular appearances on NXT and NXT UK. What many people do not know about Tyler Bate is that he is a vegan, something he picked up from his friend “The Bruiserweight” Pete Dunne. Now, Bate reveals all about his workout routine as a vegan wrestler. 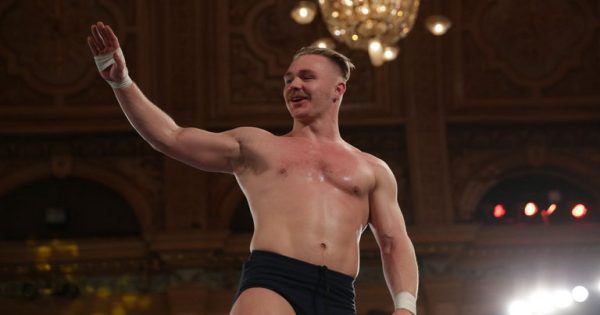 According to Tyler Bate, Mondays are reserved for some of the lighter exercises. He mainly focuses on calisthenics and yoga, which are predominantly focused on bodyweight. He also mentions he uses these exercises when he has done lots of muscle building, but when he has hit a plateau in terms of progress. 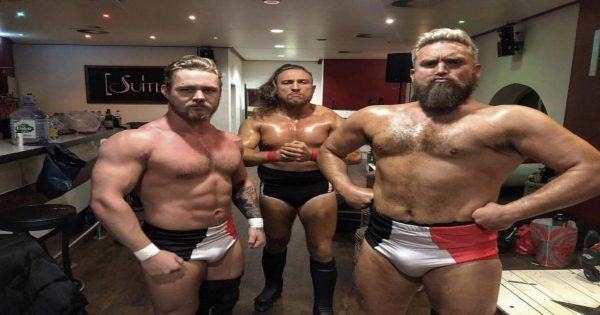 Bate reveals that he does intermittent fasting on Tuesdays, where he only eats between 1 and 9 o’clock. He starts the day with a healthy smoothie with some additional protein, after which he starts training. For dinner, he has more calories by using ingredients such as lentils, potatoes, and pulses (the edible seeds of plants in the legume family). 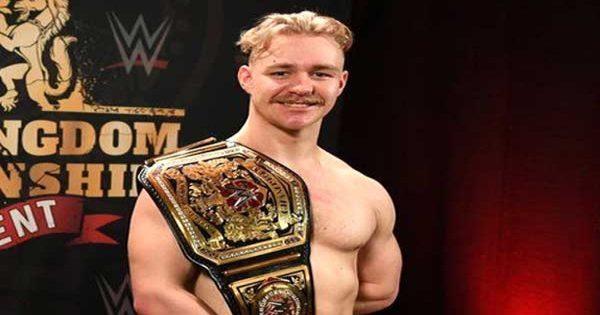 He reserves the heavier work for Wednesdays. Bate reveals he does more intense exercises at the gym, which can leg work such as squats, lunges, and elevated lunges. 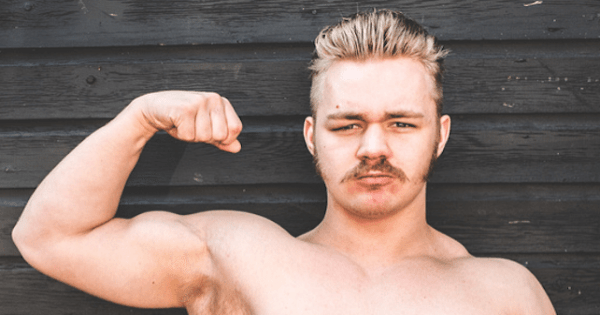 Even though Tyler Bate admits he does not have a real rest day, he can have a rest day on Thursday if he feels the need. When his body is too worn out from heavy workouts, then he takes a break on Thursday. If he does not take a break, he focuses on stretching and mobility exercises.

TV on Friday and Saturday 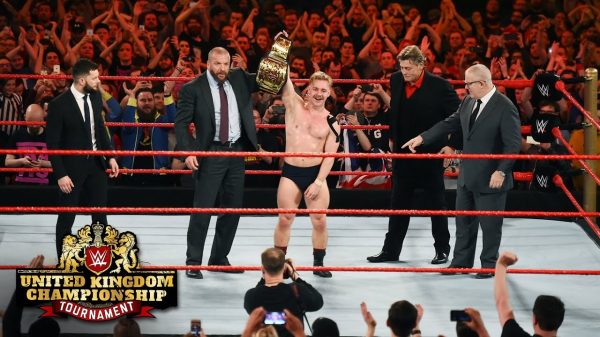 Being an NXT superstar, Bate has television taping on Fridays and Saturdays. He admits that their schedule can be variable at times, which impacts his workout routine.

Bate’s day starts with an hour at a gym, followed by going into the ring for an hour. Then, the wrestlers take some time to critique previous matches. There is also some time spent on promo classes. 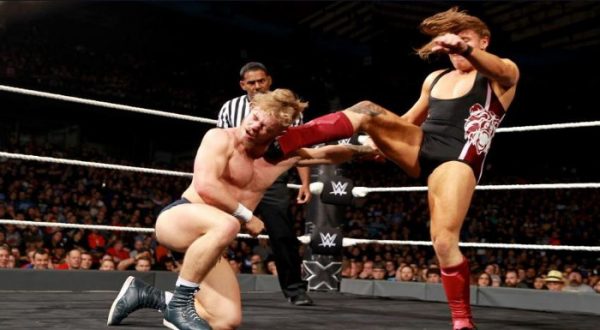 There’s no additional rest for Tyler Bate on Sundays. He also works for various independent companies outside of NXT including the Fight Club Pro in Wolverhampton and Attack in Bristol, Cardiff and London.

There are other wrestlers who are vegan as well. Here are three that discussed it early this year: