Who Could Dethrone Hikaru Shida As The AEW Women’s Champion?

There are several wrestlers who could dethrone the current AEW women's champion Hikaru Shida. But which are our favorites in the lineup?

There are a number of potential candidates who could dethrone Hikaru Shida as the AEW Women’s Champion. But which one stands the most chance? 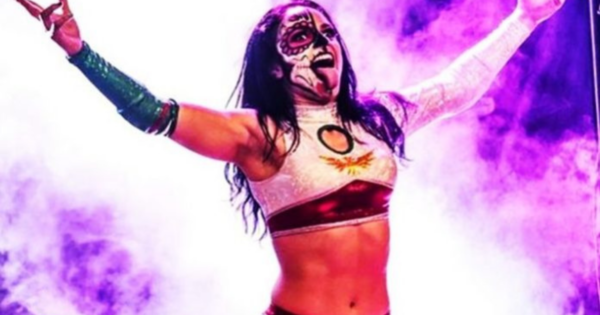 One of the wrestlers who stands a high chance of becoming the new AEW Women’s Champion is Thunder Rosa. In fact, she is my favorite to dethrone Hikaru Shida as the AEW champ.

Of course, Thunder Rosa has faced Hikaru Shida before and lost. However, she was the NWA women’s champion at the time.

It is unlikely that any wrestler would carry an AEW title as well as another promotion’s title at this point in time. Of course, never say never.

But while Thunder Rosa is my favorite, there are some indicators that point to failure. After all, she recently lost her title to Serena Deeb and lost her Beach Break match against Britt Baker.

Still, even with all these recent losses, if Thunder Rosa becomes the main contender, she could potentially beat Shida. If she faces Britt Baker during the tournament and wins, this should tell us everything we need to know.

Could Riho Repeat Her Success? 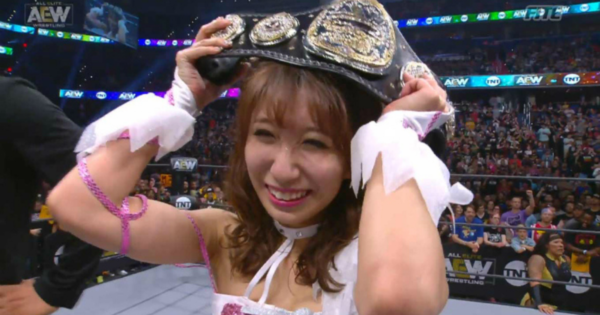 Our next pick could be a serious danger to the current AEW women’s champion. After all, Riho is the inaugural AEW Women’s Champion.

The very first AEW Women’s Champion may be tiny in stature, but she is certainly dangerous. Interestingly enough, Riho has been away from the promotion for almost a year.

One of the reasons why Riho is a serious threat to Shida is because the beat Shida in 2019. If she ends up on top of the tournament, she could be the person to finally end the reign of the dominant champ.

But is Riho considering a longer stint in AEW once more? Or are there some plans for Riho becoming AEW Women’s Champion instead of Hikaru Shida?

Of course, it could also turn out the other way. If Riho ends up facing Shida and loses, then Hikaru Shida could be a very tough champion to dethrone!

Is Maki Itoh The Dark Horse In The Competition? 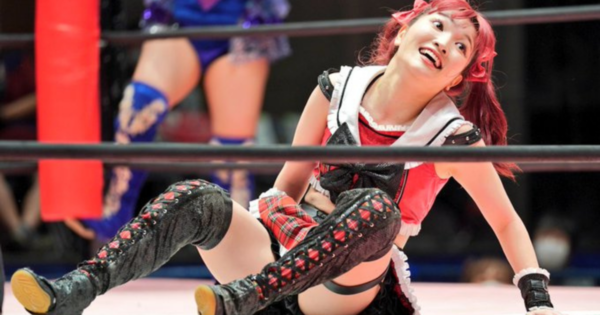 One of the more interesting entrants for me personally is Maki Itoh. Of course, compared to some of the other wrestlers in the tournament, her track record is not exactly championship filled.

Nevertheless, Maki Itoh could very well be the dark horse in the AEW tournament. After all, former TNT Champion Cody Rhodes already named her as the person who could win the entire tournament.

There are many things that make Maki Itoh stand out from the rest of her competitors. However, the thing that could make her a serious contender for the championship in the eyes of AEW officials is her charisma.

Before this opportunity in AEW, Maki Itoh spent the majority of her wrestling career in Tokyo Joshi Pro Wrestling. Evidently, this means not all wrestling fans are familiar with her yet.

Despite the lack of international renown, Make Itoh is one to watch in the upcoming tournament. She may surprise us all and take the win.