Cody Rhodes has revealed who Shaquille O'Neal's trainer is for his upcoming AEW match against the former TNT Champion.

Shaquille O’Neal’s trainer is getting him ready for his AEW match with Cody Rhodes. But until recently, we had no idea who that trainer was.

During a recent interview with Joseph Staszewski, Cody Rhodes revealed who that trainer is! 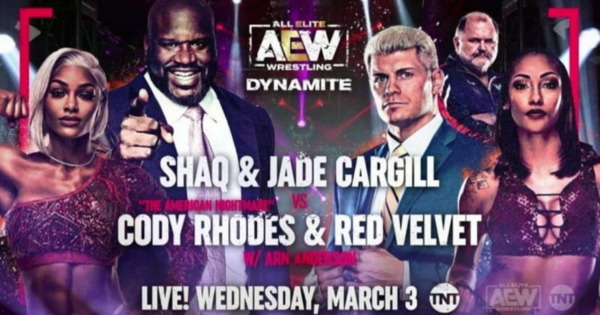 According to Cody Rhodes, Shaquille O’Neal’s trainer is none other than QT Marshall. Interestingly enough, the latter is also a member of the Nightmare Family.

O’Neal is scheduled to take on Cody Rhodes during his AEW match. So, it seems nobody thought about kayfabe when it came to the selection of the trainer.

“He’s done a good amount of training with QT with a couple bodies there that he can throw around and things of that nature.”

In addition to revealing O’Neal’s trainer, Cody also gave a little more detail about the training sessions. While he has not been involved personally, he did reveal some interesting info about the former NBA star’s way of training.

“I know when he trains it’s very long. They put in over two hours. They go from the weight room to the ring and two to three of our better guys bump around, training themselves and want to be there. They’re there almost all night. I’ve never trained with him. He’s very much been trained by QT. They train pretty regularly and I’m excited.”

A Man Who Puts In The Work 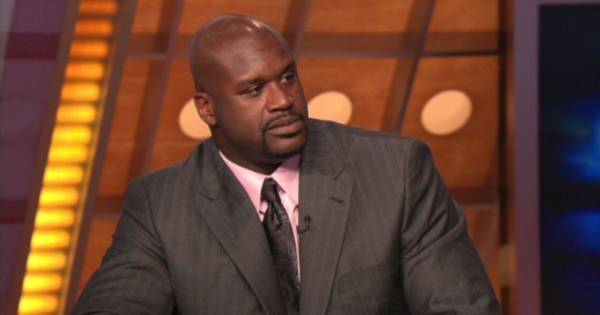 When you read Cody’s interview, it is clear that he comes in with a lot of respect for the former NBA player. In fact, he seemed genuinely impressed with the work the sports giant is putting in.

“When you’re of that size. If you were coming in, not Shaq, if you were that big I would want you to train and learn to do as much as you can but most wrestling promoters and bookers and companies aren’t going to have you do as much. There is very much a less-is-more guideline for a legitimate giant. Not many come into wrestling anymore.”

Rhodes believes that his experience wrestling Big Show will come in handy for his match against Shaq. After all, wrestling a giant is always that little bit different than a wrestler of a “normal” size.

The big tag team match between Shaq and Jade Cargill versus Cody Rhodes and Red Velvet is scheduled to take place on March 3rd. Brandi has been replaced with Red Velvet due to her being pregnant with her first child.

It will be interesting to see just how much wrestling Shaq will do. However, training with QT Marshall certainly shows a willingness to do things right for his AEW match.

Of course, Shaq is already a legend and does not have to prove anything to anyone, much like Snoop Dogg when he did his AEW appearance.

Nevertheless, I am quite excited to see what he brings to the table.