With the son of The Boss back, there could be big Shane McMahon WrestleMania plans coming our way soon. Also, what about Bo Dallas?

The son of The Boss returned last week on RAW, and Shane McMahon could have big WrestleMania plans. Also, what about Bo Dallas, who we have not seen in a long time.

Last week on RAW, Shane McMahon returned to set up the Elimination Chamber. That return could have begun to reveal Shane McMahon’s WrestleMania plans. 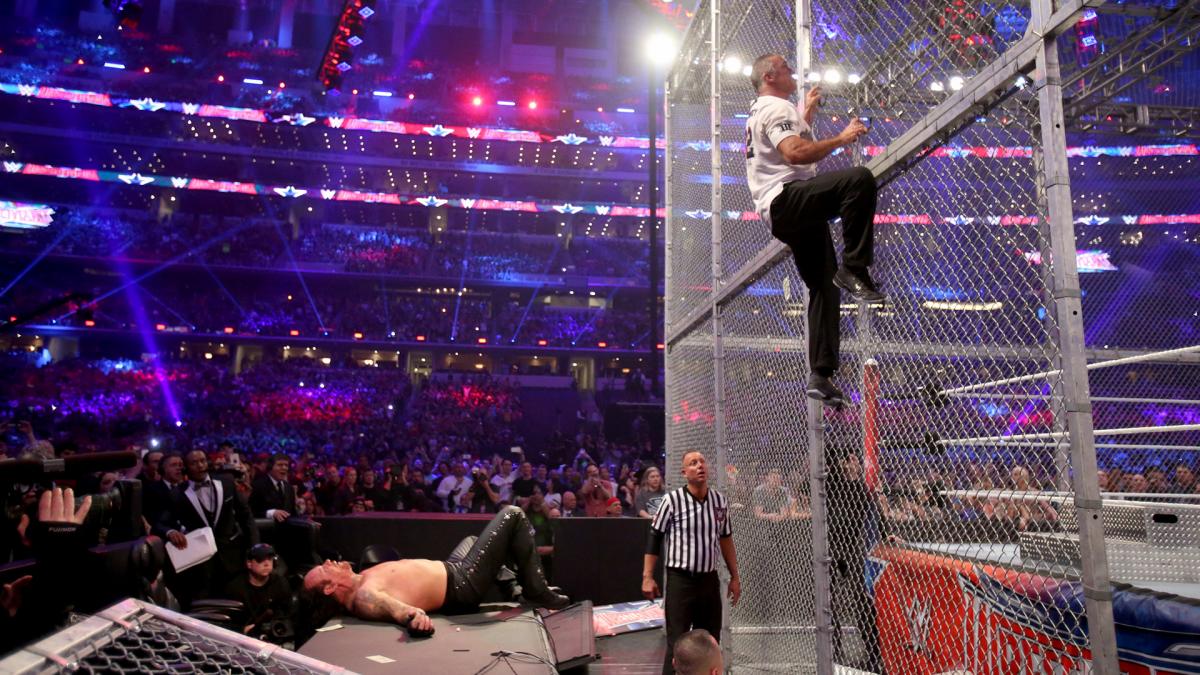 More specifically, this week’s RAW really began to lay the groundwork for something.

According to the Wrestling Observer, that something could in fact be a major WrestleMania match against Braun Strowman.

Strowman made his return to RAW this week, It wasn’t much, but during a backstage segment, Strowman indicated he wanted to find Shane McMahon.

Reason being, Braun Strowman wants in on the Elimination Chamber. He told Adam Pearce if he didn’t get into the Chamber, Shane would have hell to pay (paraphrasing).

Well it seems unlikely that WWE is adding Braun to the match now…so what happens next?

Specifically, the Observer believes we could be looking at a Braun Strowman versus Shane McMahon bout on one of the two nights .

It might not be the most exciting match yet…but Shane McMahon has a pretty strong record relative to WrestleMania performances. This could work out OK.

What About Bo Dallas 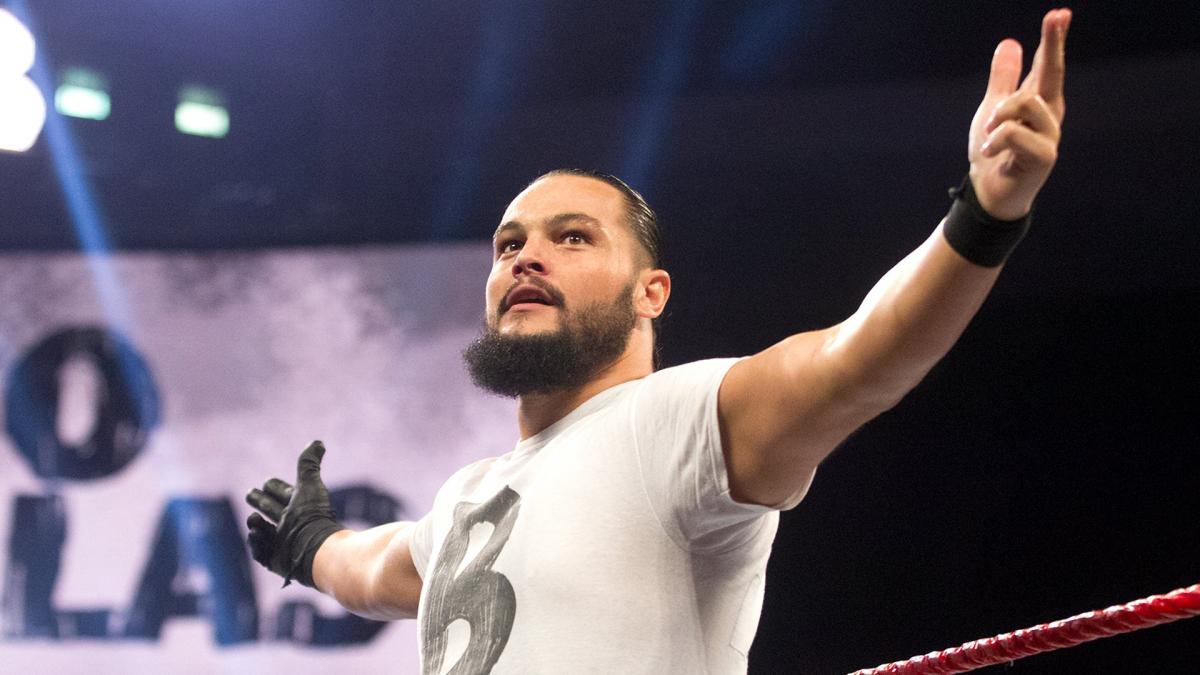 ing of returns…what about Bo Dallas?

Seriously, how long has it been since we’ve heard his name on any WWE programming?

Translation: it’s been a while.

Specifically, Bo Dallas checked out in late 2019…and we have not seen him since.

According to the Observer, he is still very much employed by WWE. He has even recently been backstage during SmackDown.

However, as with other talent over the years, Creative has nothing for him at the present time.

That Bo Dallas is still around is somewhat impressive.

Especially when you consider that in early 2020, after the onset of pandemic lockdowns, WWE let go a lot of talent.

One might think that Bo is still around because of his brother-The Fiend. Or perhaps as a favor for his legendary father.

Maybe it’s both. Perhaps it’s neither.

As for Bo Dallas – yeah that dude is 100% still employed because either they don’t want to piss off his brother Bray or he has pictures of Vince with a chicken or something.

Honestly don’t get how he is still there, not being used, and others were cut loose.

For him to be off television that long but still be a WWE Superstar takes a bit of luck. It’s possible that someone expects to have something for him eventually.

With the Fiend/Orton storyline in progress…and with The Fiend being “burned alive”…perhaps there is an opportunity for a repackaged Bo Dallas?

If not then…then what about Bo Dallas?

I am sure he’s happy to be collecting a paycheck…but I’d bet he also wants to be on camera.

If we don’t see Bo Dallas soon, one has to be asking when WWE could be using him. Or, if we will just see Dallas’ contract expire, and Bo Dallas fade away.