We've got news on possible Miz title plans, and after a Broken Skulls session, we hear what Vince McMahon said when Sasha Banks wanted out.

On the heels of WWE’s Elimination Chamber, 2021 edition, we’ve got backstage news on why the Elimination Chamber went the way it did-specifically, possible Miz title plans. Also, what was Vince McMahon’s reaction on Sasha Banks wanting out of WWE?

Last night, the Elimination Chamber closed with an unscheduled, yet predictable, title change. So, here’s some news on possible Miz title plans, now that he’s the champ.

I mentioned this in an Elimination Chamber recap, and it was a very obvious point to key on…and now the Wrestling Observer seems to concur. 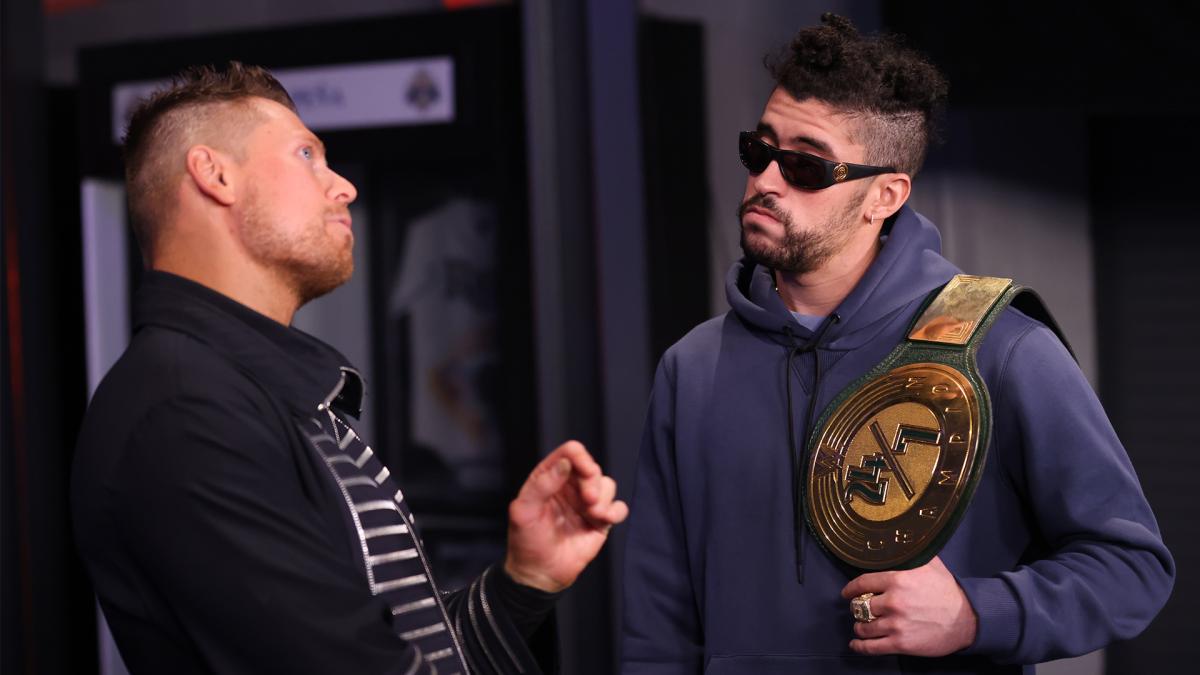 While it’s not officially confirmed, even the Observer is suspecting that, relative to possible Miz title plans, it could be a short reign.

All signs have been pointing to a big WrestleMania tag team bout with Bad Bunny and Damian Priest taking on Miz and Morrison. As noted in the Observer, a Miz title win complicates that picture just a bit.

As I discussed in my Monday morning piece, I could see that match still happening while Miz is the champion and during ‘Mania.

With the show spanning two nights again, it’s not completely insane to think one night could have the tag team match, with the other night giving us a Miz title defense.

It’s not likely, however. Per the Observer, the expectation is that The Miz will not be champion long.

There is Fastlane still to happen, between now and WrestleMania. It’s not impossible to think Miz drops the belt then-if not at a RAW in the near future.

While there is time and there are options, however…it’s hard to ignore that once again, it seems WWE booked themselves into a very avoidable predicament.

Considering they had done that with the previous briefcase holder too…perhaps it was the 2020 men’s MITB briefcase that was a bit cursed?

McMahon On Sasha Banks Wanting Out

Sasha Banks might be the SmackDown Women’s Champion now, but not that long ago she was not happy. We now hear what Vince McMahon felt on Sasha Banks wanting out.

That’s right, not that long ago, Sasha Banks wanted out of WWE. 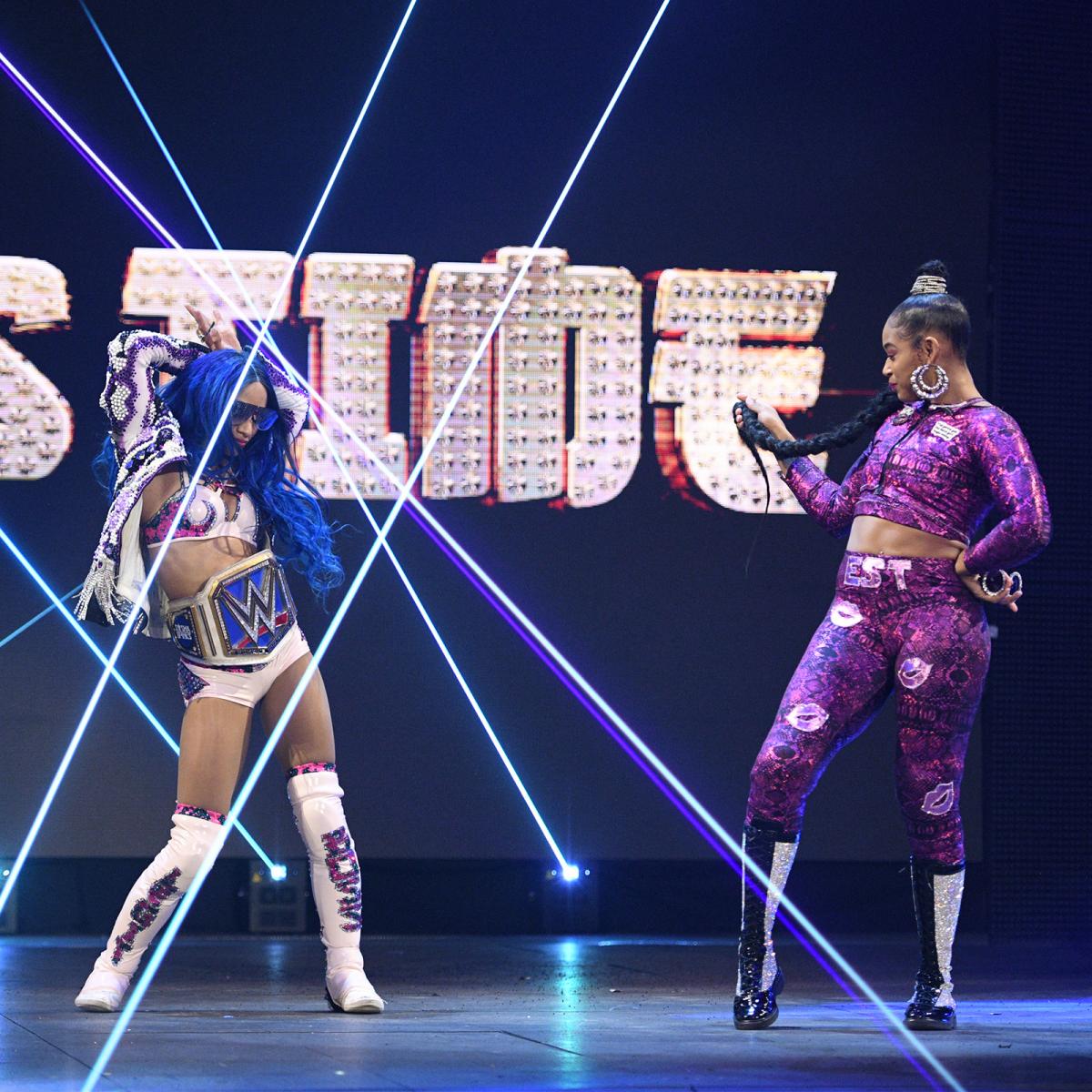 She ended up taking a lengthy hiatus, but she wanted more than that.

She spoke out during a recent edition of the Broken Skull Sessions. During that session, she explained what had transpired leading up to her time away.

According to Banks, she was depressed. Listening to her explanation, it was clear that the grind and the demanding schedule had gotten to her.

Vince McMahon told her no. Instead of letting one of his top Superstars leave, he told her she could take 30 days to think it over and figure things out.

Sasha Banks ended up being out for several months.

Ultimately, as we all know, Sasha Banks returned. Things have worked out for her since, as shown by her current title reign.

However, she had clearly hit a low point and almost made a drastic decision. Fortunately, Vince McMahon isn’t a fan of letting talent go, and it seems to have worked out.

Plenty of other Superstars (including Hall of Famers) have reached that breaking point at one time or another.

It’s no doubt why we see plenty eventually take long breaks. Hopefully when all is said and done, Sasha Banks’ last long hiatus is just a minor footnote in her eventual Hall of Fame career.