There are rumors of health concerns over Vince McMahon's health and Jim Ross agrees. And, Sami Zayn did a great act for the people of Syria.

According to Jim Ross, Vince McMahon’s health concerns the WWE Hall of Famer. Also, Sami Zayn did something wonderful for the people of Syria.

Like everyone, age is something that cannot be stopped or reversed. Despite eating right and frequently exercising, old age gets the best of us.

When you have someone like Vince McMahon for a boss, that means working nonstop. Lately, there have been claims from those in the wrestling business that McMahon is not looking healthy.

At this time, Wrestle Newz cannot confirm or deny those allegations. But during the Grilling JR Podcast, Jim Ross had no problem adding his opinion.

To no surprise, he stated McMahon is no spring chicken. But, he added how the WWE boss still works like he is 25 years old and never stops.

“He only works in days ending in Y and he has no time limits, there’s no requirements,” said Ross. “You wonder sometimes how intense he is.”

“As busy as he is, the responsibilities he has running a massive publicly traded company if it’s getting to be too much. I don’t know the answer to that question.” 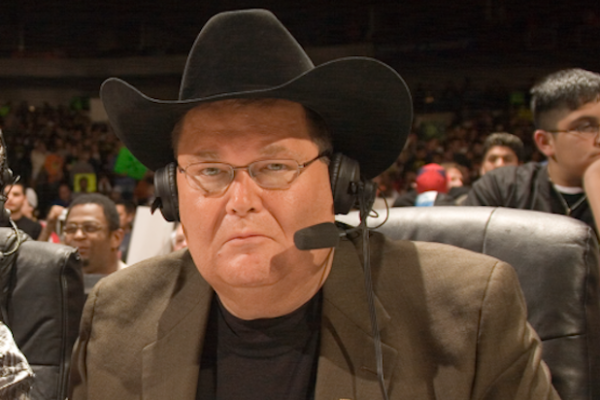 “If he did, he would not be happy. I fully believe all people should strive to find their happy place and his happy place is working. It’s always been that way.”

Ross praised McMahon’s work ethic, claiming nobody else in WWE has the same. For McMahon, his life revolves around WWE.

“I think that’s one of the things that’s made the company so successful. Vince’s unrelenting work ethic. Nobody in WWE has ever worked as hard as the owner. He has no hobbies, he goes to the gym and he works.”

“The only thing I’m concerned about is Vince’s health. I wish him the best as he helped me a lot along the way no doubt.”

“But, you wonder sometimes are you doing what needs to be done or what you’re forcing yourself to do? It’s almost like an obsession with him to work.”

Besides running the largest company in the world for the past 40 plus years, he also had other adventures. Vince tried bodybuilding and the XFL on two occasions, but none stuck.

People always say lots about McMahon. Although, there is no denying the 75 year old’s passion for WWE and working. 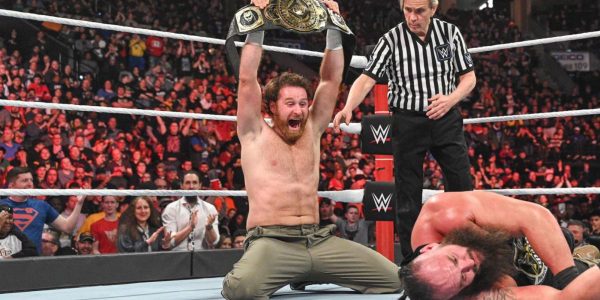 Sami Zayn cares very much about Syria, which is facing dozens of wars. Some are civil and others involve outside countries.

The biggest loser in all this are the innocent people. To help, Sami supports the Syrian American Medical Society.

The money donated is used to purchase and fund a mobile unit on Syrian ground. At the end of the latest round, $20,000 was raised.

For X-Mas I said I’d match donations to the #SamiForSyria Mobile Clinic, up to $5K.

We hit that goal! AND in the final hour someone anonymously donated $5K. So I matched that too.
We raised 20,000$ in ONE DAY!
TOGETHER.
Thank you all.
Happy New Year. pic.twitter.com/emO42ns2ct

For all the bad out there, at least Sami and his conspiracy theories exist.