Freddie Prinze Jr turned down a lucrative role as the SmackDown lead writer in the WWE. Turns out, his reasons were quite valid.

Actor Freddie Prinze Jr. allegedly turned down the role of SmackDown lead writer in the WWE. However, the reason behind turning down the role was actually quite sweet. 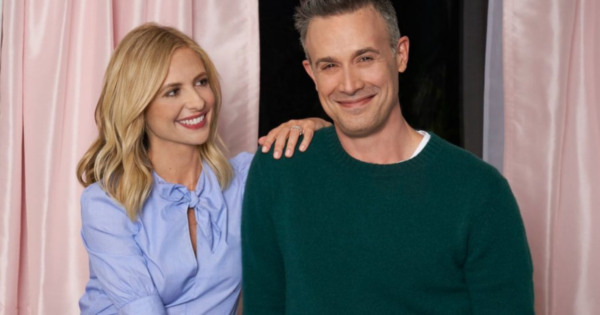 Many people do not know that Freddie Prinze Jr. had two separate stints in the WWE. He was first a member of the creative staff from 2008 to 2009 and then a producer and director from 2010 to 2012. And, the actor was nearly awarded the role of SmackDown lead writer.

However, Freddie Prinze Jr. ended up walking away from the role of SmackDown lead writer. The actor had a good reason though, as he believed he would never get to spend time with his family.

According to the actor, it all began with a statement from Stone Cold Steve Austin.

‘There was this show called Tough Enough and they tried to bring it back. Stone Cold was the judge. There was a mom that wanted to be a wrestler and she said she was doing it for her kids. Steve Austin said, “That’s bulls***.” He said, “You know how many times I won Father of the Year?” He put a goose egg up. I was watching that show in the writer’s room and I stood up and I walked to Gorilla (Monsoon). I gave Vince my two weeks and I said, “I’m trying to win Father of the Year, man, I can’t work here anymore.” 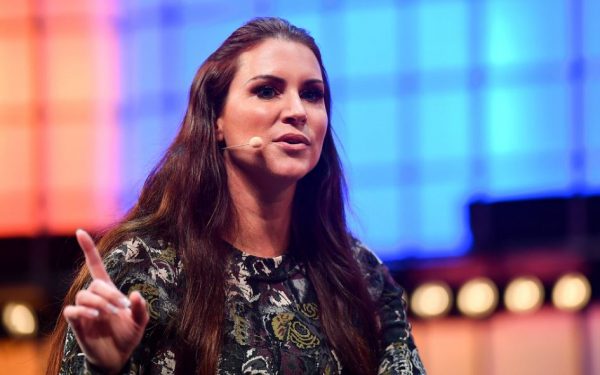 Freddie was supposed to have a conversation with Vince after putting in his notice. However, the task of changing Freddie’s mind eventually fell to Stephanie McMahon.

According to the actor, Stephanie McMahon did not hide her disappointment. After all, the McMahon’s were about to give him SmackDown Live. However, Freddie didn’t know that when he resigned. But it wouldn’t have made a difference – he was done.

During his interview, Freddie also revealed a bit more on how it was like to work with Vince. And it seems Vince has a deserved reputation of hard businessman.

“I saw people’s careers get made and destroyed on a whim. I would fight sometimes and Vince would laugh!”

Freddie continued to explain that the wrestling business is something you have to give all your energy to. To him, the business is all or nothing, which explains why he left the company in the early 2000’s.

Since leaving the WWE, Freddie has been mainly behind the scenes. While he used to be one of the most prominent actors in the world, he is now more prevalent in television series, as a producer, and even a game voice actor.

Freddie is married to Sarah Michelle Gellar, an actress who starred alongside Freddie in many movies. The two met on the set of I Know What You Did Last Summer and have been married since 2002.

Sarah and Freddie have two children together and live together in Los Angeles. Both were among the A-list actor list over a decade ago, but now decided to prioritize their family and that’s great!