Sting recently revealed WWE Vince McMahon's reaction to him signing with TNA. And as you can imagine, it is certainly a Vince answer.

Sting Chose TNA Over The WWE 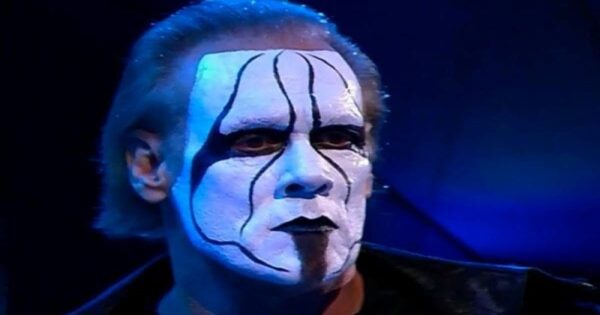 When WCW was taken over by WWE, Sting decided to sign with smaller promotion TNA instead of Vince McMahon’s company. However, the WWE Chairman was not too happy with that decision.

“I said, ‘Vince, I’m going to TNA.’ He said, ‘The thought of you and the legacy you leave behind and you going to TNA is just Blagh!’ He literally said, ‘Blagh!’”

Sting eventually went to TNA and became a Hall of Famer there. But despite this lengthy career, he eventually made an appearance on the WWE.

When Sting made his debut in the WWE, he was immediately put against Triple H and the Authority in 2014. The following year, he had a match at WrestleMania.

Still, this was not the end of the wrestler’s WWE stint. At Night of Champions, Sting battled Seth Rollins. However, the veteran injured his neck and that was the end of his time with the WWE.

In later interviews, Sting revealed he did not sign with the WWE due to loyalty to his old brand. But it seems that this immense loyalty still finds itself in the heart of the wrestling veteran.

Still Loyal To His Former Brand? 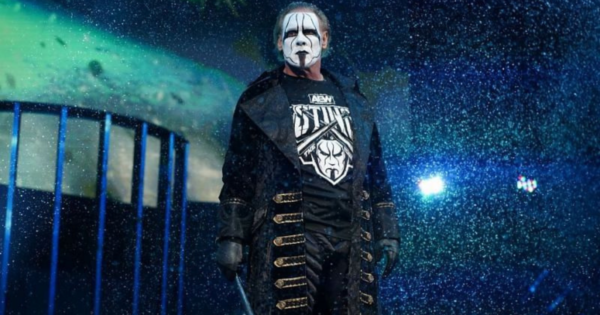 Many will argue that Sting is still loyal to his fallen brand WCW. And to be honest, I do not think they are completely wrong.

I think Sting loves wrestling first and foremost. But he seemed to always have a preference for promotions that were a little different from the standard set by the WWE.

While many will have thought signing with TNA was a mistake in the past, now they may review that opinion. After all, the WWE is dealing with some serious competition at the moment.

Once again, Sting chose the smaller promotion and took a deal with AEW. Obviously, the wrestling veteran is far from done in the squared circle.

AEW is once again the smaller promotion, much like WCW started off. And once again, the promotion is on TNT, just like WCW.

The similarities between WCW and AEW are numerous. And even fans have come to see the promotion as the new WCW to take on wrestling giant WWE.

Interestingly enough, the smaller promotion may come out victorious this time around. The McMahon family still fails to create a consistent product, which turns away wrestling fans.

However, this may not be the only reason why AEW could become the largest promotions. In fact, a large number of wrestlers chose AEW over WWE.

The backstage culture inside the WWE is something that young wrestlers no longer want to be a part of. Unless the company creates a better working environment, I do not see this changing in the nearby future.