AEW's Jim Ross recently stated that Chyna should be in the WWE Hall of Fame for her contributions. He also revealed the reason why she isn't.

Jim Ross recently spoke about Chyna not being in the WWE Hall of Fame. In fact, it seems that Ross shares the sentiment of many fans out there when it comes to the tragic star.

“She Is A Hall of Famer” 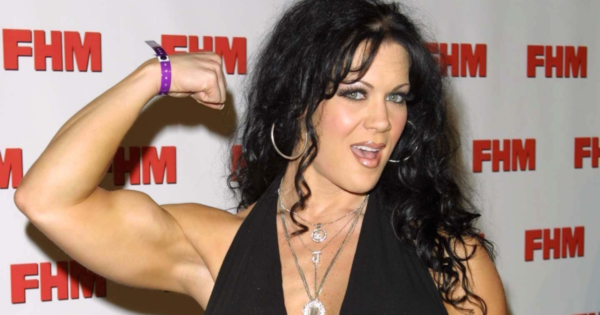 Chyna’s life and career was unfortunately set in tragedy.

For years, fans have been calling for Chyna being let into the WWE Hall of Fame. But until now, she only received an induction as a member of D-Generation X.

There has been lots of speculation regarding the reasons why she was not inducted. This ranges from her doomed relationship with Triple H to her work in the adult film industry.

“She is not in the Hall of Fame because of either political issues involving Hunter and her back in the past, or her pornographic career. I don’t care about that, she’s a Hall of Famer. I saw the Naitch said the WWE is going to build a physical Hall of Fame in Orlando. If so, that’s good news, and if so, she should be in it. I had a lot of long days with her, but all the time I still maintained respect and empathy for what she had gone through in her life. Hall of Fame? No brainer to me.”

Why WWE Refuses To Induct Her 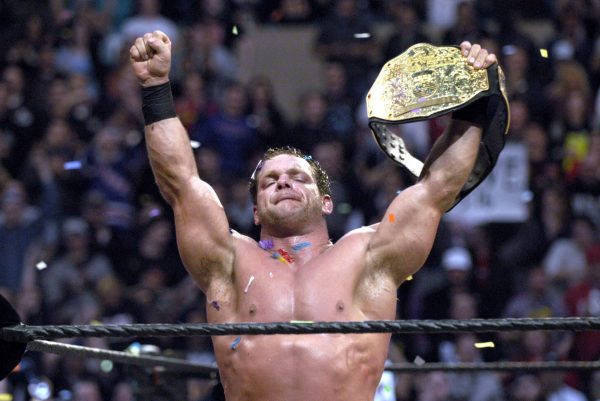 While speaking on his podcast, Ross elaborated on the reasons why the wrestler is not in the WWE Hall of Fame yet. According to him, her situation can be compared to that of Chris Benoit.

Ross believes Chyna’s involvement in the adult movie industry has stopped the induction. But if that is really true, why are there other women in the Hall of Fame with similar pasts?

If I were to have a guess, I think the mucky past of Triple H and Stephanie McMahon is the real reason behind the refusal. After all, the company does not want their top brass standing in a bad light.

But for how long can the company continue ignoring the real contributions Chyna made to the wrestling world? Indeed, she should have been in the Hall of Fame many years ago.

Ignoring the WWE’s petty reasons behind the decision, Chyna is more than deserving of a solo spot in the WWE Hall of Fame. In fact, her contributions made women serious contenders in the world of pro wrestling.