A former champion is now a free agent, so where could they be heading next? And, ROH Stars seem happy that Marty Scurll left.

A former champion with Ring of Honor is now a free agent. And, speaking of ROH, many stars were happy Marty Scurll has left the company.

Free agents in professional wrestling are often in high demand, and there is a former champion who is now a free agent.

That free agent? Dalton Castle, formerly of Ring Of Honor

According to Wrestling Inc, Dalton Castle, who has been with ROH since 2013, has left the company and is now a free agent.

Could we see him appear in AEW, Impact Wrestling or WWE? pic.twitter.com/FDO2oTRcq1 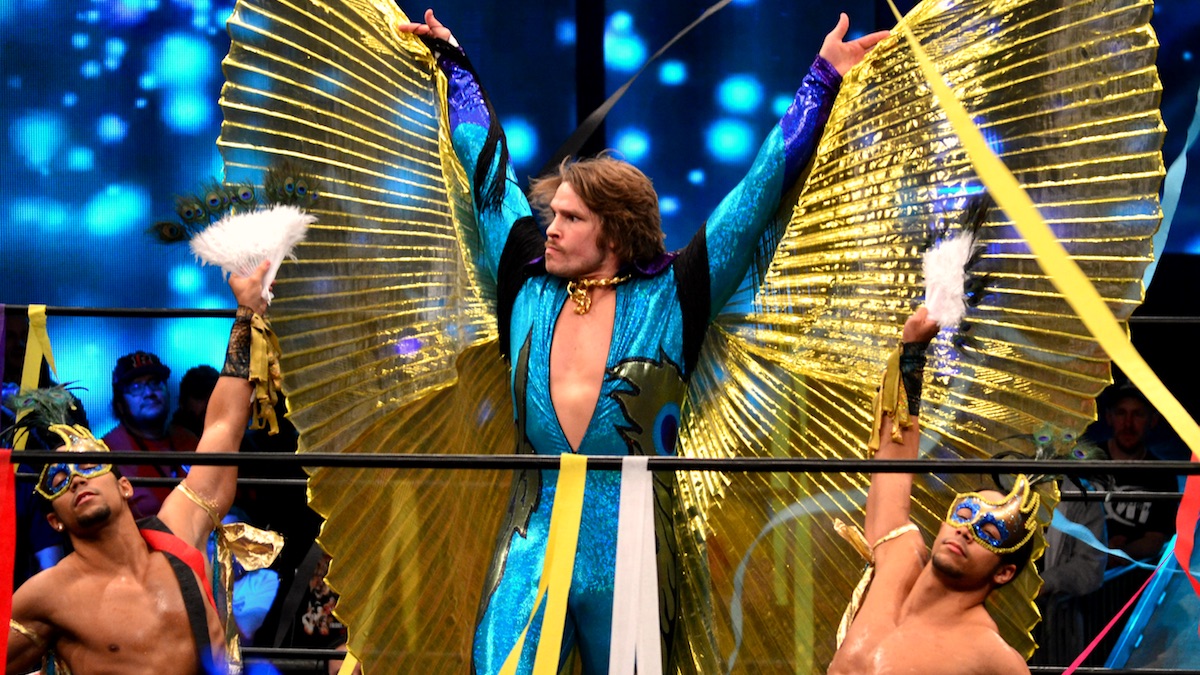 Dalton Castle is a former champion, previously holding the Ring Of Honor World Championship-a title he won from Cody Rhodes.

So, it’s only natural to ask-where could this former champion, now a free agent, end up?

According to the reports, Ring Of Honor did offer Dalton Castle a respectable contract. In the end, Castle wants to see what else is out there.

That is what many free agents seek, after all-not just in wrestling.

Some want that massive payday, regardless of where it comes from. Others want to make a calculated move, beyond just the money.

For Castle, the former champion turned free agent will probably have a few options. The biggest two, naturally, would be AEW or WWE.

There’s no word yet from either company that would indicate interest either way. Given his resume, however, it is not hard to imagine both companies would like a crack at him.

Of course, with the former champ a free agent, both companies DO have an opportunity to sign him. It’s also possible that, for one reason or another, Castle opts to return to ROH after all.

Scurll is the opposite of Dalton Castle in that respect-he’s a free agent too, but it seems no one is beating down Marty Scurll’s door. 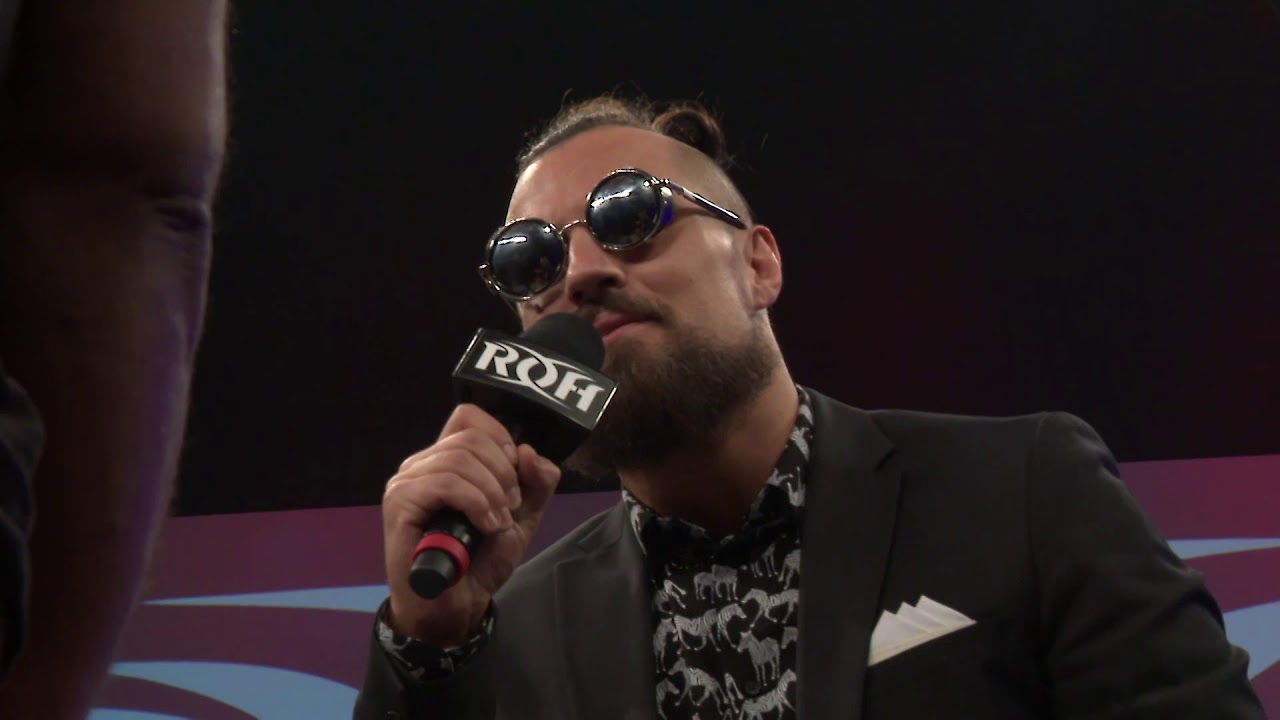 Of course, Marty Scurll has not had the best year or so.

He was called out in the Speaking Out movement, one of the bigger professional wrestlers to come up.

After that, he ended up losing his spot as a top booker within ROH, and has been absent since basically the end of the summer.

According to Fightful, ROH stars were happy Marty Scurll left. They also were not surprised at his departure.

Many believed the split actually happened in September when Scurll was out as booker. However, the thinking is Scurll was not fired due to his contract situation.

Now, the wrestler and ROH have mutually parted ways. According to ROH stars, once Scurrl was removed from ROH several months back, no one expected him to be back.

Marty Scurll was once someone many expected would be in demand by both AEW and WWE. If either company feels he is talented enough and better behaved, he could still get another chance.

However, it’s entirely possible that his past, exposed by the #SpeakingOut movement, keeps him away from a big opportunity for a while-if not forever.

It is not crazy to imagine that WWE and AEW may feel his baggage is not worth the risk.