Bullet Club Reunion On AEW After The Good Brothers Debut

The long awaited Bullet Club reunion on AEW has finally happened with the arrival of the Good Brothers Gallows and Anderson.

The Good Brothers Gallows and Anderson gave us the ultimate surprise this week with a Bullet Club Reunion on AEW. Needless to say, 2021 starts with some exciting news. 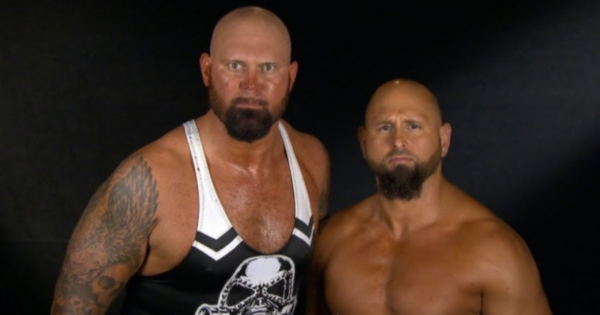 Even though The Good Brothers chose a deal with IMPACT, it doesn’t mean they can’t appear on AEW. In fact, this was quite clear when Gallows and Anderson made an appearance on AEW this week.

With the appearance of the Good Brothers, the Bullet Club sees an unexpected but intriguing reunion. And it happened during one of the most exciting AEW Dynamite episodes.

Shortly after Jon Moxley beat Kenny Omega, The Good Brothers came out to attack Moxley. Combined with Omega and The Young Bucks, Gallows and Anderson made the Bullet Club reunion a reality.

Unfortunately, there are still some men missing from this Bullet Club reunion. While this includes some New Japan wrestlers, it also includes guys such as AJ Styles and Finn Balor.

Finn Balor and AJ Styles are still signed by the WWE. Therefore, it is unlikely that such a reunion will happen in the nearby future.

For a true Bullet Club reunion on AEW, AJ Styles and Finn Balor will have to leave the WWE. And as it stands, we do not see that happening anytime soon.

That being said, Finn Balor was far from happy on the main roster. In addition to that, AJ Styles showed his discontent after the release of his friends Gallows and Anderson.

So, is it possible that these wrestlers will eventually leave?

Continued Cooperation Between IMPACT And AEW 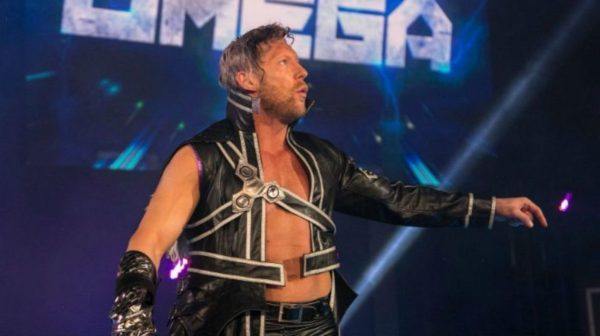 The cooperation between IMPACT and AEW has become much more noticeable since Kenny Omega became the champion. Of course, this was undoubtedly a targeted move by both promotions.

Don Callis has been accompanying Kenny Omega, who obviously has strong ties to AEW. Omega himself has also been floating between both brands.

Of course, Callis made sure that he created a strong character for himself and Kenny across both brands.

“The business has changed. We’ve changed it. Kenny Omega and I have changed it. AEW got its highest rating ever with Kenny and I on that programme. IMPACT the same thing.”

“Kenny Omega is my family. At the end of the day, Kenny and I have been planning this not for weeks, not for months, but for years. We have an unbelievable ability to play the long game, and watch a plan roll out the way it should, and not to rush.”

Using this particular strategy is a smart move of AEW and IMPACT. After all, they are speaking to two specific indie fan groups at the same time.

Of course, there are also WWE fans who might be looking to see their favorite wrestlers again after their release. It only takes one corker of a show to keep those WWE fans on their brand.