The Young Bucks abruptly left Twitter and now their father is opening-up for their reason. Also, a popular NXT superstar is once again hurt. 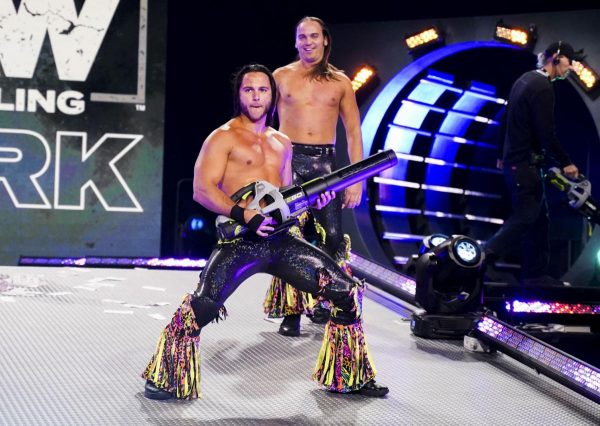 The Young Bucks are no strangers to Twitter, but both brothers deleted their accounts. Seeing how the use the platform to promote All Elite Wrestling (AEW), the move came as a surprise.

Matt Jackson’s final tweeted was, “I’ve had a fun time on this app for over ten years, but it’s time to finally hit the X. I’ll see you on BTE!”

Their father took to his Twitter account to announce that his sons were fine and taking a breaking from the “toxicity” of social media. He continued to praise Matt and Nick Jackson for being the “most sweetest most genuine guys ever.”

Man this could probably get the young bucks back on Twitter 😂😂

While their personal accounts are gone, “Young Bucks Official” Twitter account is still up. The bio is still up with links to various sites associated  with the tag team and Matt’s Twitter handle, but there are no tweets. The account currently has over 375,000 followers.

From the looks of it now, they’re using Matt’s twitter as a “Young Bucks official” Twitter, which is rather depressing because it will probably just be an impersonal twitter run by a third party now :(

On the latest episode of AEW Dynamite, The Young Bucks were unsuccessful in defeating SCU for the tag titles. Post-match, they were taken out by The Dark Order. 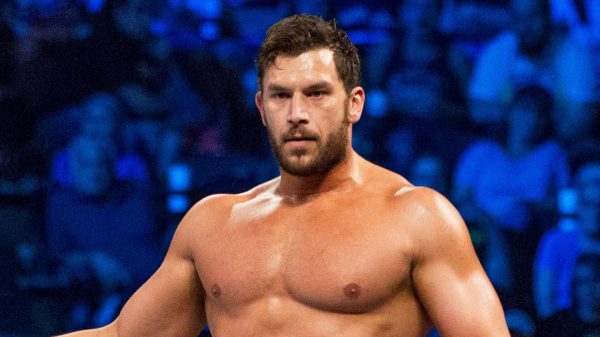 After a lengthy absence due to injury Fandango returned to TV this summer. Now, he is apparently is injured once again.

Fandango took to Instagram and uploaded a photo of his arm in a sling. The caption mentioned that he underwent Tommy John surgery on his elbow. Such an injury can sideline someone for 12-15 months.

My dreams of pitching in the @mlb are kinda over🐍…. #tommyjohn #nipple

After winning season four of NXT, he was repackaged as Fandango. In one of the biggest upsets in WrestleMania history, Fandango won his debut against Chris Jericho. His entrance music become an instant hit as fans inside arenas sang the song and it skyrocketed on iTunes overnight.

Then, Fandango entered some title pictures, but was never able to capture any gold. He would have Summer Rae and Layla as his valets on different occasions, but Fandango’s push quickly ended.

At the same time, Tyler Breeze was having trouble on the main roster and WWE paired him with Fandango. They were known as Breezango and while they never won tag team gold, they were a comedic hit with fans. Their Fashion Police segments pulled in strong YouTube numbers.

In July 2018, Fandango suffered a left labrum tear in his shoulder. He was expected to miss at least six months, but that turned into over a year.

At the end of July, Fandango returned to NXT to save Breeze; who was also sent back to the yellow and black brand. Since then, they have remained part of the NXT roster. Breezango just defeated The Singh Brothers on on the December 11 episode of NXT.

As of now, there is no word on how long Fandango will be out of the action.