WWE legend John Cena allegedly paid the fines for six other wrestlers because of an incident at a live event, claims Aiden English.

WWE legend John Cena allegedly paid the fines for six other wrestlers after a live event. These claims are made by none other than former WWE wrestler Aiden English. 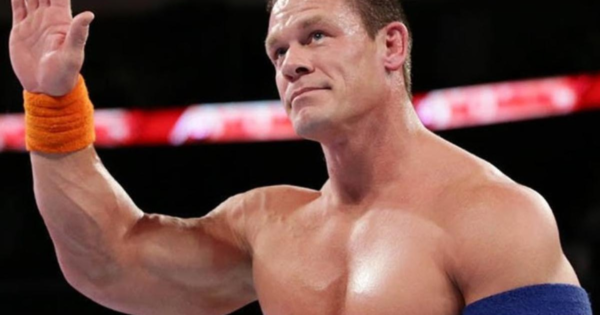 While speaking on his YouTube channel, former WWE wrestler Matt Rehwoldt (Aiden English) made a startling revelation. According to him, John Cena paid all fines for six wrestlers after a live event. The total was reportedly $120,000.

Aside from Aiden English, the six-man tag also included Miro, Baron Corbin, The Usos, and AJ Styles. But these were not the only men in trouble, because even the ref was fined afterwards!

“I was a part of a Dark Match one time, six-man tag, went out there and had a blast. In the conclusion, with The Usos – who have been known to throw several superkicks – we decided we were going to do something funny where they throw a superkick party where we all just throw kick after kick. Everyone has kicked in the match, apart from the referee. And the crowd starts chanting ‘Referee, referee!’. Then BOOM, the ref kicks me. Everybody exploded and the crowd loved it.

Evidently, the referee kick was the thing the WWE brass was not happy with at all. Even though the crowd loved it and wrestlers took a chance, officials were less than impressed.

We all know the stories about backstage producers and Vince himself who likes to keep a tight grip on things. This was no different for this particular incident, even during a live event. 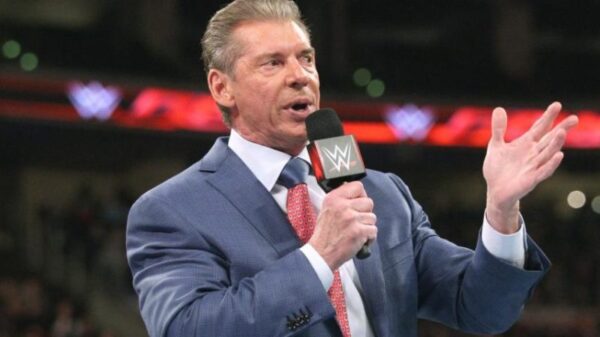 Aiden English revealed just how bad all parties involved were chewed out after the match. He even claims that most of them were threatened with release.

The wrestlers and the referee also received massive fines. However, Aiden English now claims that John Cena actually paid the fines for the men involved.

While this is quite a fun story that supports John Cena’s nice guy image, it proves once again the fear culture that rules in WWE.

Massive fines, threats of contract termination, and even peer pressure are some of the techniques you will hear about when it comes to the WWE.

Naturally, we do need to consider that the statements in question come from a former WWE employee. Yet, I am inclined to believe the statements from Aiden English.

John Cena is pretty much a WWE company man, so supporting Cena with this story does not make sense if he wants to get back at the company. On the other hand, Cena spends more time in Hollywood than in an actual wrestling ring these days.

Stories like these do give us more insight into why an increasingly large number of indie wrestlers choose AEW over the WWE.

Still, despite it all, it does make you question why wrestlers would want to work in this environment. There’s plenty of stories out there, but is there fire among the smoke?