WWE Raw Legends Night was envelloped in backstage chaos, and it caused quite a few last minutes changes and mistakes during the show.

WWE Raw Legends Night was characterized by some serious backstage chaos. In fact, the backstage problems were so bad it is alleged several last minute changes needed to be made. 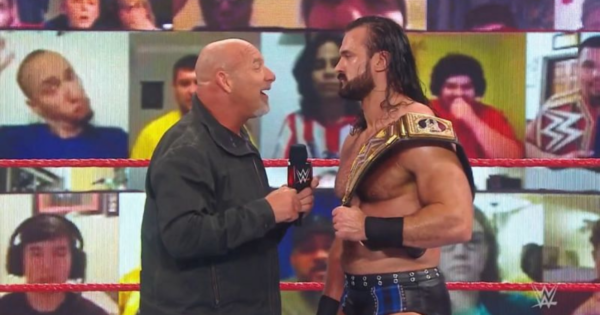 Drew McIntyre was scheduled to speak after his win against Keith Lee. However, his speech was drastically cut short.

The WWE allegedly ran late during Raw Legends Night. This had to do with the duration of the match between Keith Lee and McIntyre.

Funnily enough, the dialogue Goldberg used was based on the promo McIntyre never did. Needless to say, fans were incredibly confused.

Eventually, Goldberg did challenge McIntyre for the title. But it was a weird promo all together. 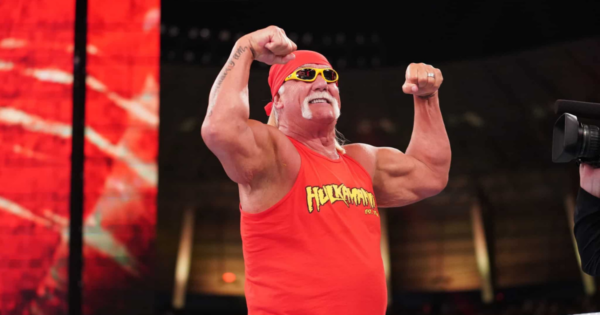 Much like the ending of the show, the beginning was not much better. If rumors are accurate, then the show should have started with an in-ring promo.

As the show began, it seems that the WWE changed its mind. Instead, they went with Hulk Hogan and a rather strange phone segment.

The main event match itself was not supposed to be Keith Lee versus Drew McIntyre either. Instead, that slot would have gone to Randy Orton versus Jeff Hardy.

Lee versus McIntyre makes more sense. Nevertheless, it does mean that a lot of changes took place in a very short time.

On the other hand, the show itself is pretty much proof of the state of disarray the WWE is in. Backstage chaos is almost daily business for them now, but it has been like that for a while. 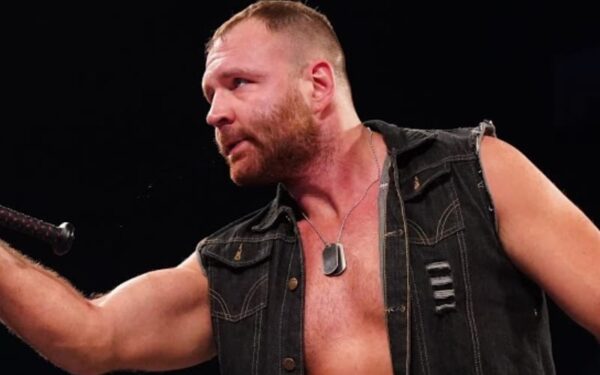 There have been a number of former WWE wrestlers who came out with some interesting stories about how things work backstage. One of the wrestlers who gave the most insight was probably Jon Moxley.

Moxley gave interviews in the past, referring to Vince McMahon as a madman who likes to tear up scripts. If the story about Raw Legends Night is accurate, then this would match Moxley’s previous statements to a tee.

There are also many wrestlers who do not want to work for WWE just because of the culture backstage. As mentioned in many previous news posts, one of the most outspoken is Kenny Omega.

And it seems like Kenny Omega could be the one to become the biggest danger to the WWE. After all, he is the man that seems to have formed an actual bridge between IMPACT and AEW.

Of course, the link between IMPACT and AEW is bigger than just Kenny Omega. It also includes backstage producers, and officials for each respective brand.

But with another rather messy “special” Raw episode, the WWE is still no step closer to regaining its lost fans. Unfortunately, it seems like the company is still bleeding fans with every passing week.

On the flipside of that coin, the failure of the WWE has brought more success to indie promotions and in particular its main rival AEW. So at the end of the day, the loss for WWE is truly a win for AEW.